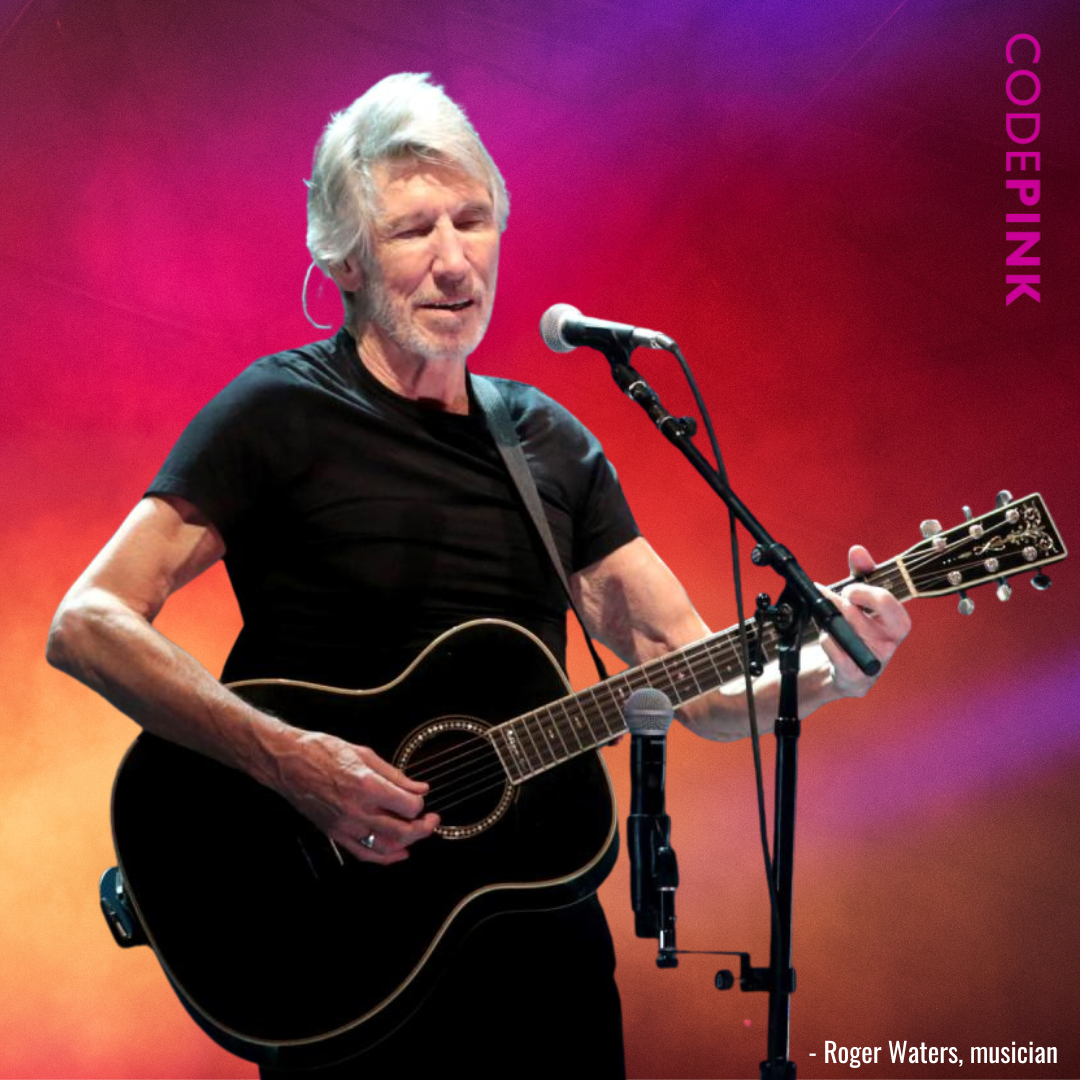 Tell Biden to take Cuba off the State Sponsor of Terrorism list!

I am constantly amazed at the cruel pretexts the United States uses to destabilize Cuba. Since the triumph of the Cuban revolution, the US government has relentlessly attacked the country’s socialist project. The political designation of Cuba as a State Sponsor of Terrorism by former President Trump and continued by President Biden is just the latest effort to sabotage the government’s efforts to guarantee economic security for its citizens.

President Joe Biden has the authority to ease Cuba’s financial hardship with a stroke of his pen. Lets get 10,000 signatures urging Biden take Cuba off the State Sponsor of Terrorism list!

This designation has nothing to do with facts and everything to do with politics. To curry favor with hard-right wing Cubans who continue to attempt regime change in the island, the Trump administration nullified many of Obama’s pro engagement policies, including the removal of Cuba from the State Sponsor of Terrorism.

Being on this list makes life miserable for our brothers and sisters in Cuba. In addition to being subjected to more than 60 years of US-led hybrid warfare, the Cuban government and its people are forced to navigate a web of financial restrictions, limiting their ability to pursue economic trade and humanitarian activities. The country’s medical sector is especially impacted by this designation, as companies refuse to sell materials to Cuba to manufacture their own medicine. Today, the country is experiencing a shortage of commonly used drugs, including antibiotics.

Biden vowed to break with Trump’s harmful political measures but more than a year and a half after taking office,he continues to follow Trump’s vindictive policies. Biden’s policy towards Cuba has been inconsistent with the diplomatic approach of the Obama administration, which sought to normalize relations between the two countries. After intense review, Obama concluded that Cuba was not supporting international terrorism and removed Cuba from the terror list. The move was received very favorably by the public

Far from harboring terrorists or enabling terrorism, Cuba has a long history of spreading healthcare all around the globe. Since 1963, Cuba has trained doctors with big hearts. These are health workers on the frontlines providing medical services in more than 160 countries, fighting diseases from Ebola to COVID-19.

Can you imagine what Cuba could do without having to live under the jack boots of U.S. international financial muscle?

Despite constant attacks from the US, Cuba has only responded with love and solidarity. Nothing exemplifies this more than Cuba’s response to the 9/11 attacks on the US. Within hours of the terrorist attack, Cuba offered to send medical brigades to provide care to the victims. That same night, Fidel Castro condemned the attack and signed onto the UN’s 12 international antiterrorism treaties.

President Joe Biden can remove Cuba from this list with a simple executive order. Join us in telling Biden to do the right thing.