Join more than 100 organizations in urging Biden and Trump campaigns to establish a real Good Neighbor policy for Latin America and the Caribbean. 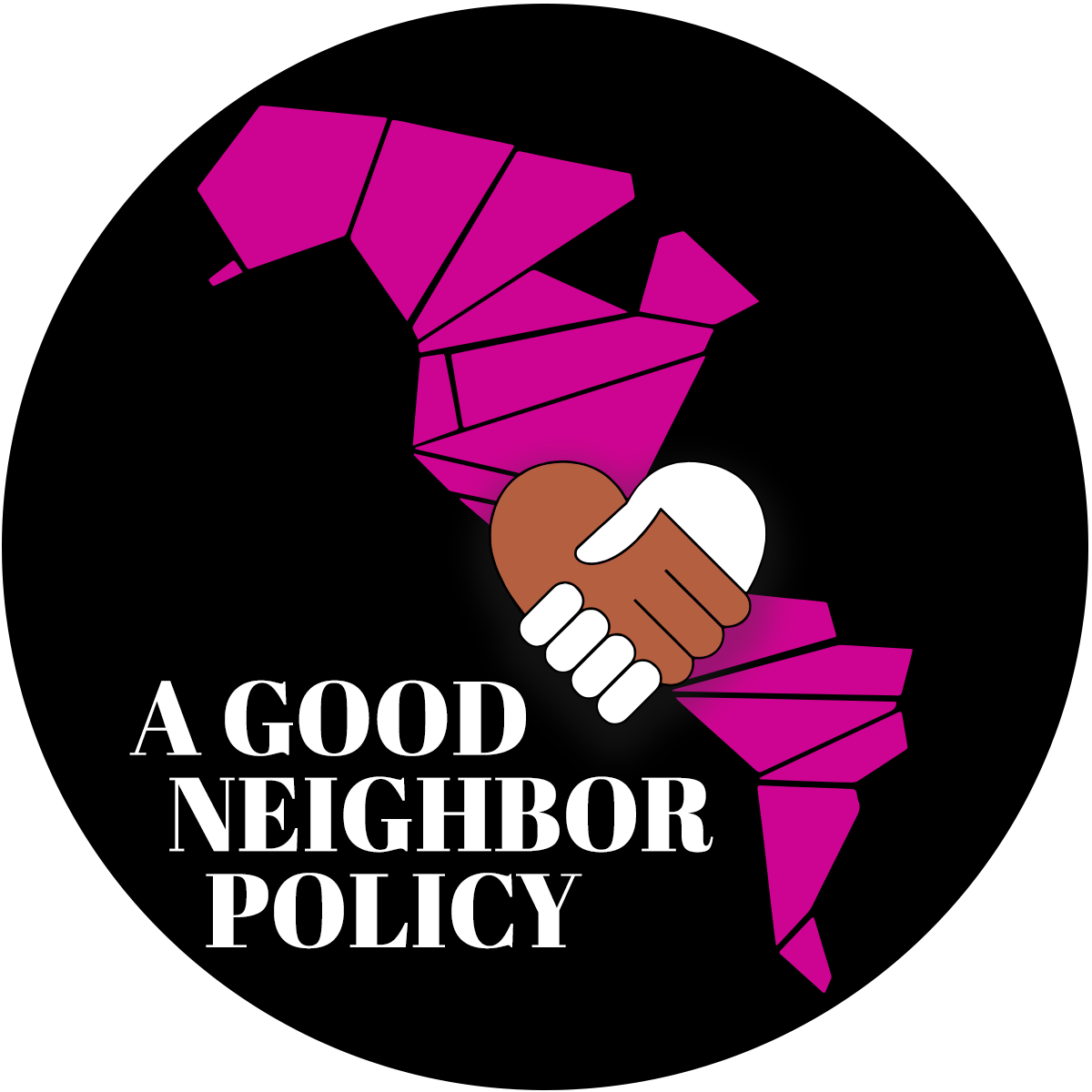 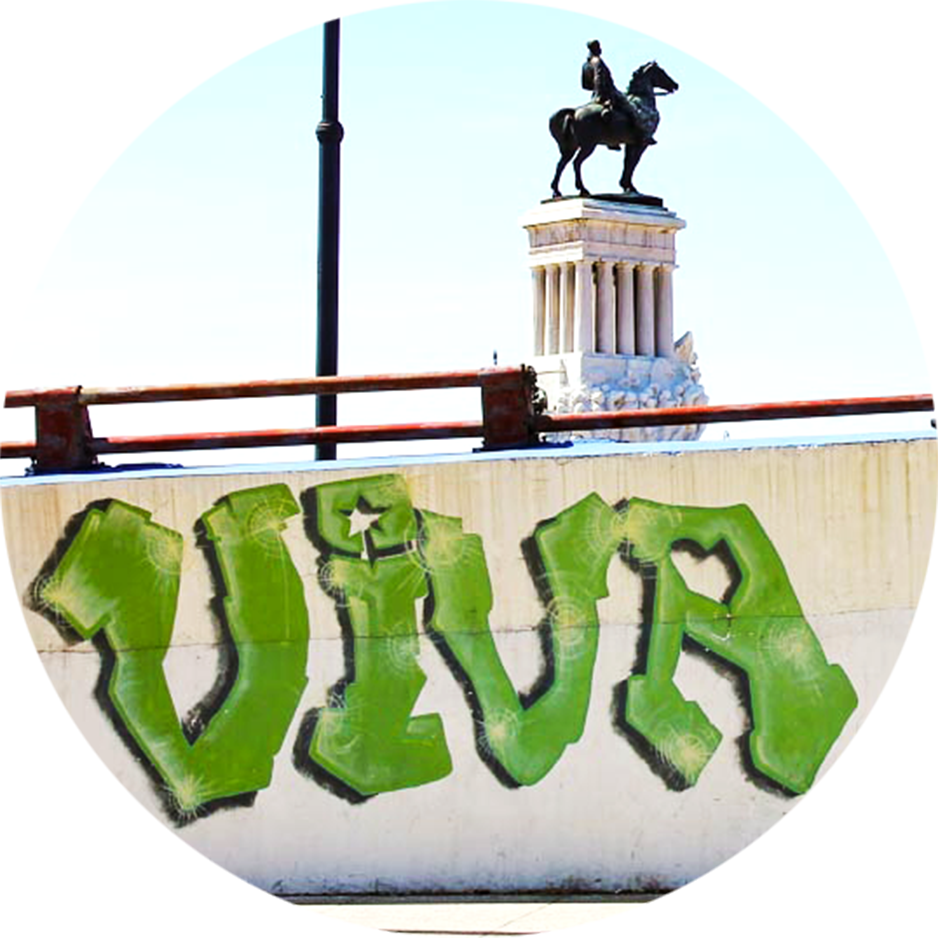 Join us in urging President-elect Biden to reject the characterization of Cuba as a state sponsor of terror!

Placing Cuba, a country whose doctors risk their lives around the world fighting Covid-19, on a list of “terror sponsors” is as ludicrous as saying Trump loves peace. Tell the Biden administration to remove Cuba from the list! 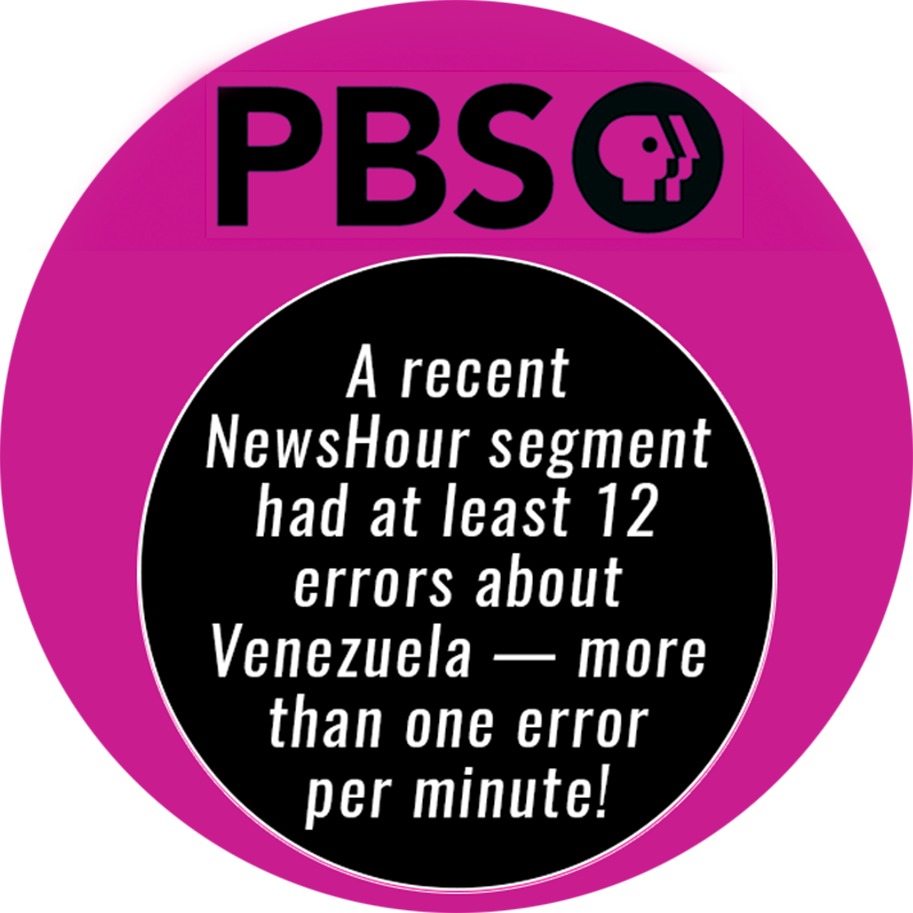 PBS Newshour recently presented a segment on Venezuela that had more than one error per minute. Join us in demanding that PBS provide accurate and balanced coverage of Venezuela! 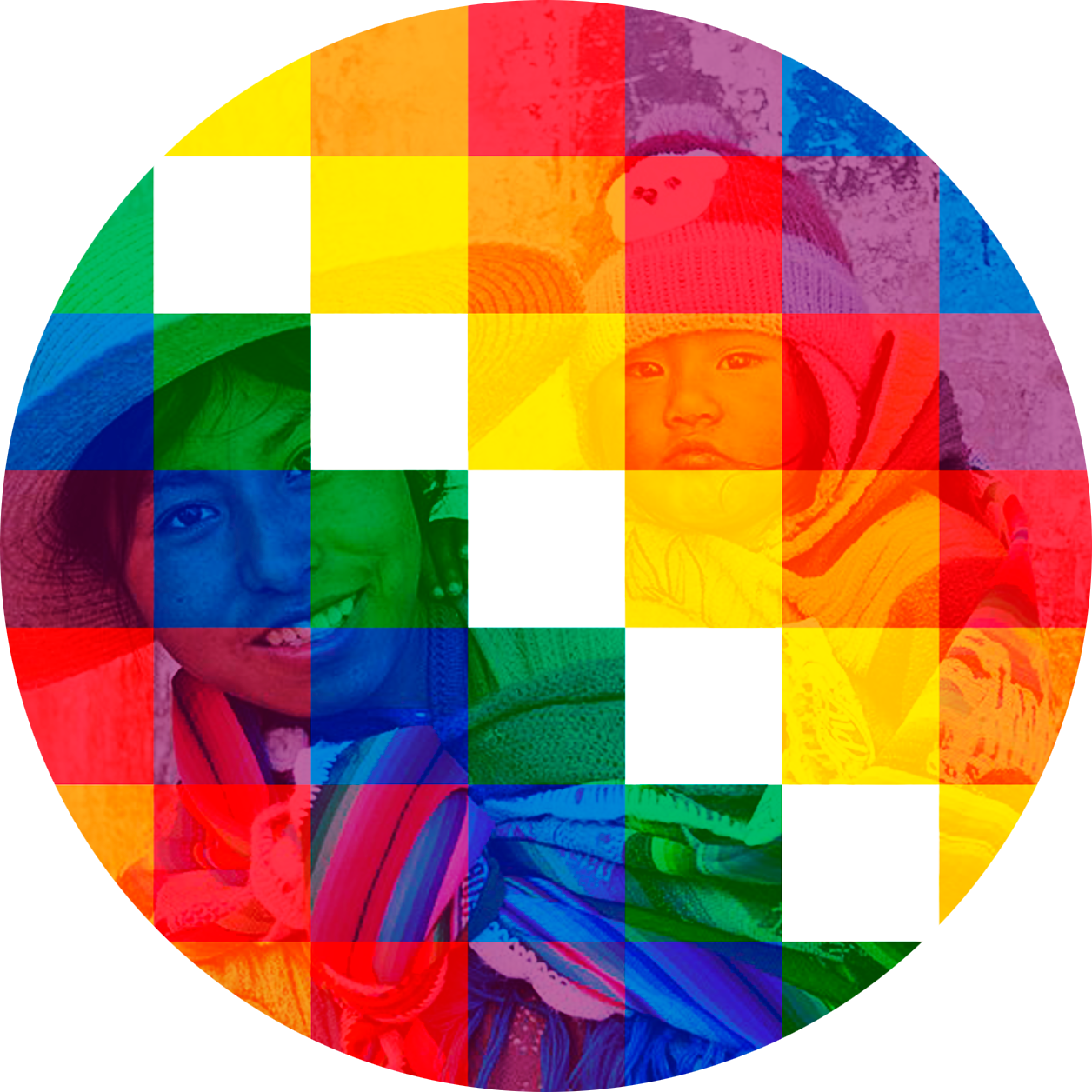 On Sunday, October 18, Bolivia gave the world an extraordinary example of democracy. One year after being ousted by a coup staged by the Organization of American States and supported by the United States, the Movement for Socialism (MAS) party returns to power, putting an end to a failed neoliberal experiment. But the people of Bolivia still deserve accountability. Luis Almagro, head of the OAS, wrongly accused former president Evo Morales of fraud to justify the coup against him, thereby undermining Bolivia’s democracy and leading to massive human rights violations. Our tax dollars pay most of his salary — let's demand his resignation from the OAS now! 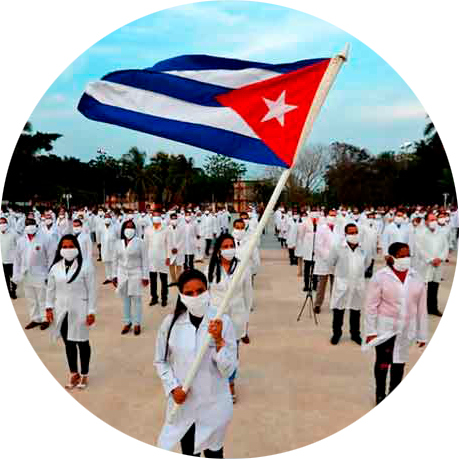 Cuban doctors who are fighting Covid-19 all over the world are truly worthy of a Nobel Peace Prize.|While Trump is defunding the WHO, bashing China and hijacking PPE from other countries, Cuba's Henry Reeve International Medical Brigade is currently operating in 22 countries to tackle the coronavirus. Add your name to the petition! 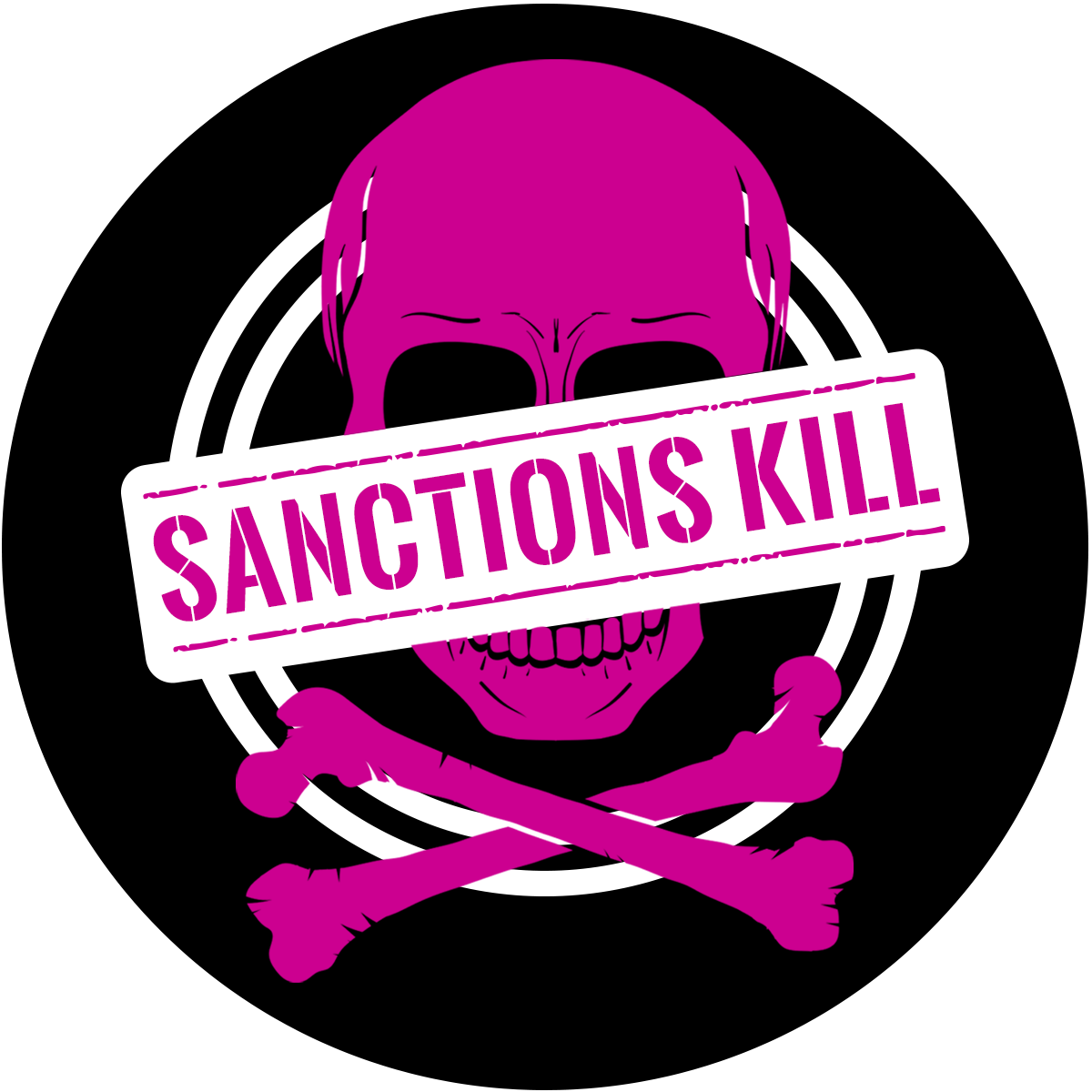 It is beyond inhumane that the Trump administration is intensifying its sanctions on Venezuela. Three years of broad economic measures have done nothing to further the administration’s regime change efforts. Instead, the sanctions strategy has hurt innocent civilians and is a factor in the regional migration crisis. The United States is causing untold suffering for innocent Venezuelans with its cruel sanctions policy. Lift the sanctions and engage in dialogue! U.S. residents: fill out the form to contact your Reps and Senators.

Congress must demand answers about the Venezuela raid!

Congress must demand answers about the Venezuela raid!

November 25, 2020: WTF is Going on In Latin America: Protests in Guatemala

U.S. Sanctions in the time of Coronavirus

Bolsonaro on the Coronavirus: A tropical Trump, or worse?

August 18, 2020: The Ongoing Effort to Overthrow the Venezuelan Government

August 19, 2020: WTF: Haiti– The example of Revolution, dignity and the human spirit.