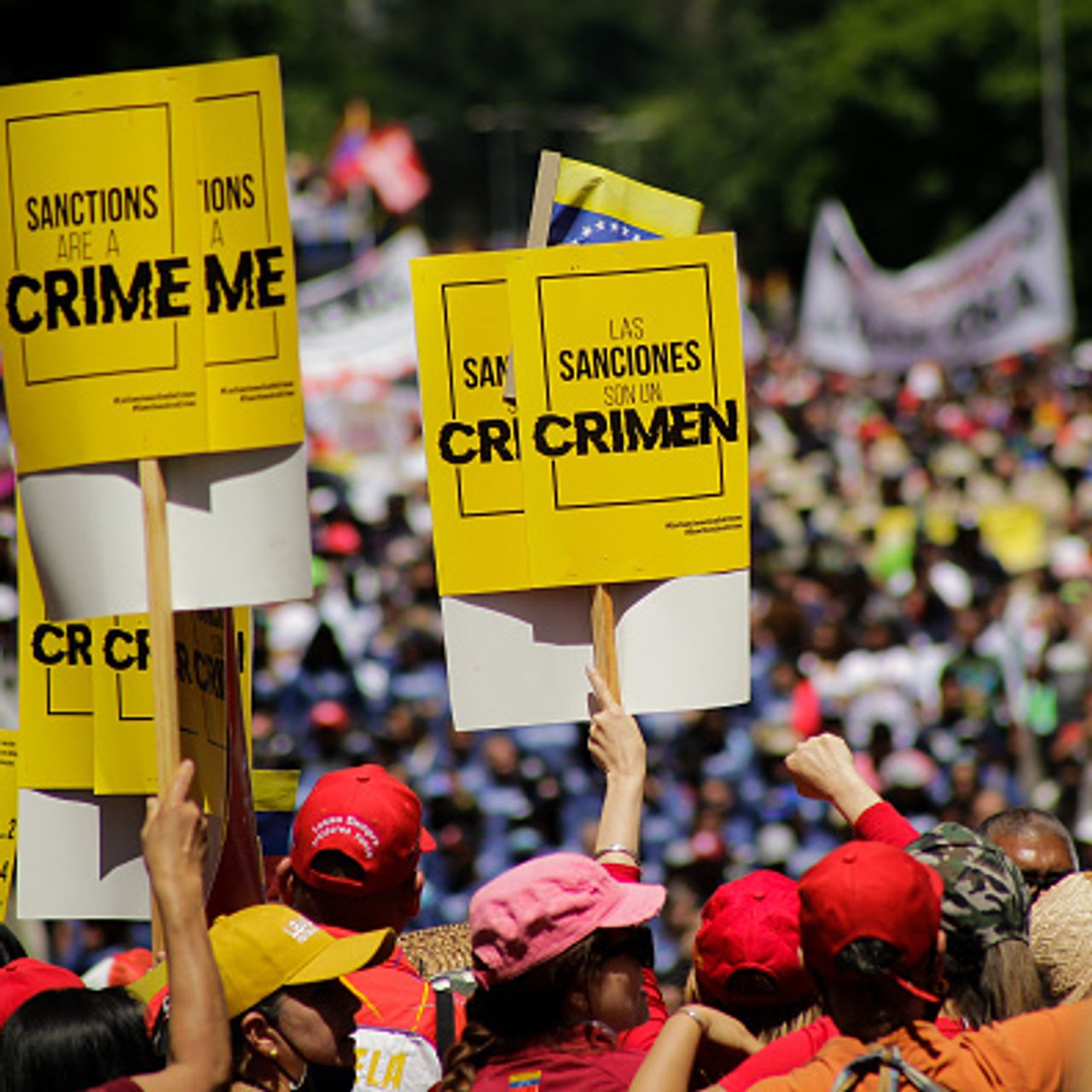 I just returned from visiting my friends and family in Venezuela, and it pained me to see how U.S. sanctions and hostility are hurting the people. We must do more to change U.S. policy!

In January 2019, Trump appointed himself dictator of the world and decided to recognize a mostly unknown Venezuelan opposition politician, Juan Guaidó, as the “Interim President of Venezuela,” despite the fact that Nicolas Maduro had been democratically elected for a second term in May 2018.

Trump’s strategy, which Biden has followed, has been a farce and a fiasco. Guaidó has virtually no support inside Venezuela, and Trump’s sanctions have been devastating for the Venezuelan economy. Tell Biden to ditch Trump’s failed policy and direct his efforts towards a diplomatic solution that includes ending the dreadful sanctions on Venezuela!

Even the European Union, which initially followed U.S. leadership, recognized the folly and withdrew its recognition of Guaidó. But Biden, far from revising Trump’s failed hostile policy, has continued Washington’s financial, diplomatic and economic campaign of “maximum pressure” against us Venezuelans.

The recognition of former member of the Venezuelan National Assembly Juan Guaidó as the interim president of Venezuela has not only contributed to undermining the possibility of a successful dialogue between the Venezuelan government and the opposition, but it also facilitates the continuation of the blockade of billions of dollars in Venezuelan assets overseas. As long as the U.S recognizes Guaidó, the money in international accounts that belong to the Venezuelan people will not be returned to its rightful owners because another person has been arbitrarily recognized as being in charge of the nation. This is money that can and should be used to buy medicine, food, and equipment to guarantee the provision of public services. 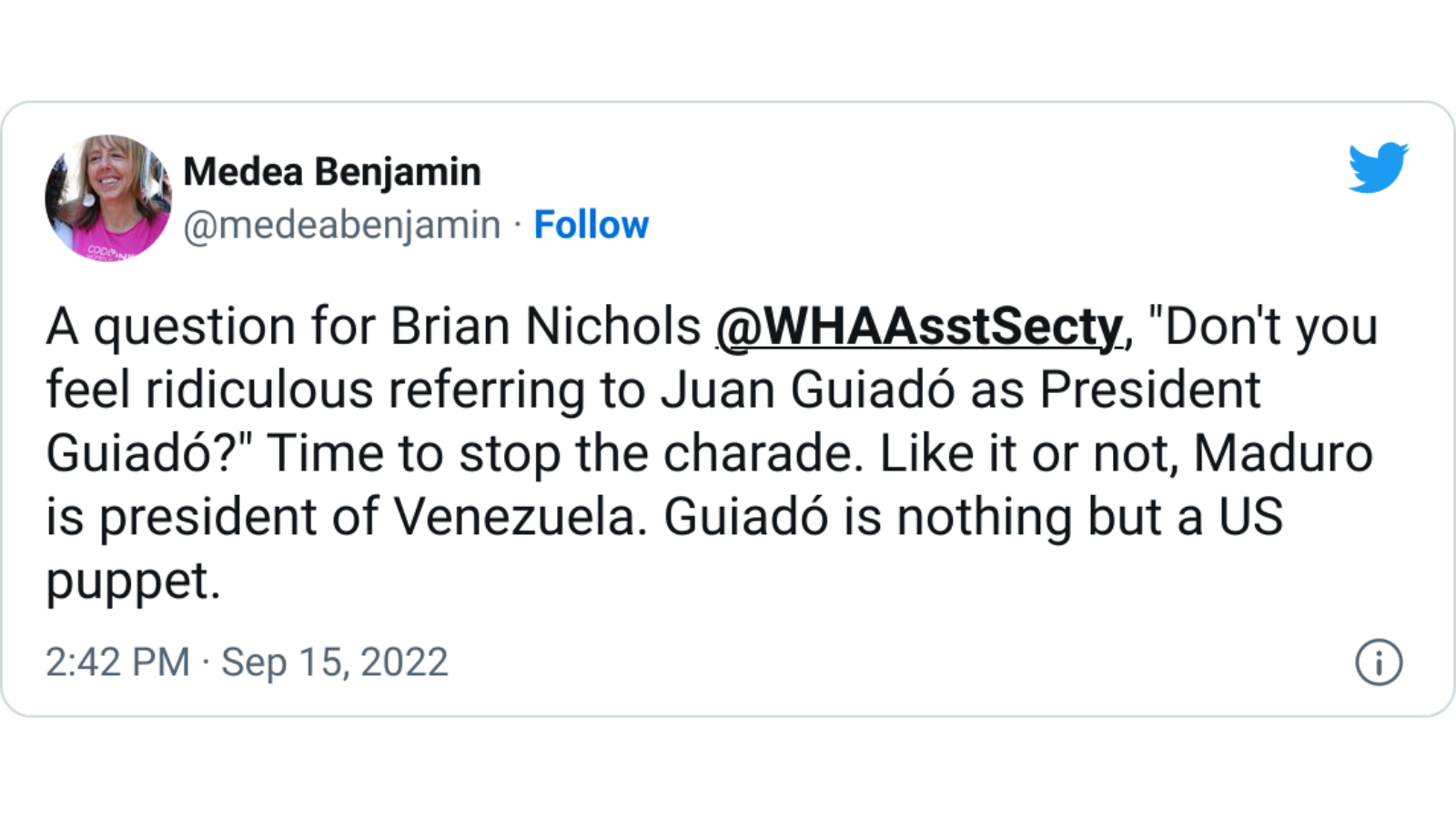 Guaidó is not even a member of the Venezuelan Assembly anymore, as his term expired over two years ago. The U.S. policy can only be interpreted as an attempt to keep our money, just as the U.S. has been doing in the case of Afghanistan. Why is Biden following Trump’s regime change policy? We learned from Afghanistan, Iraq, Libya and elsewhere that regime change leads to chaos, death, and suffering. Please join us in calling on Biden to dump Guaidó and unfreeze Venezuela’s funds!

The people I talked to in Venezuela were so grateful to all the activists, including us at CODEPINK, who defended the Venezuelan Embassy when the U.S. decided to turn it over to Guaidó’s bogus diplomats. Guaidó has become practically a lone figure in Venezuela, as most of the opposition has turned its back on him. Indeed, nearly all Venezuelans I talked to not only don’t recognize him as the nation’s legitimate president, but they blame him for lobbying the U.S. government to continue the policies that have done so much harm to us. How many U.S. Presidents will it take? Juan Guaidó is a fake! Tell Biden to stop recognizing Guaidó, unfreeze Venezuela, and return the Venezuelan Embassy in Washington DC to the Venezuelan people! 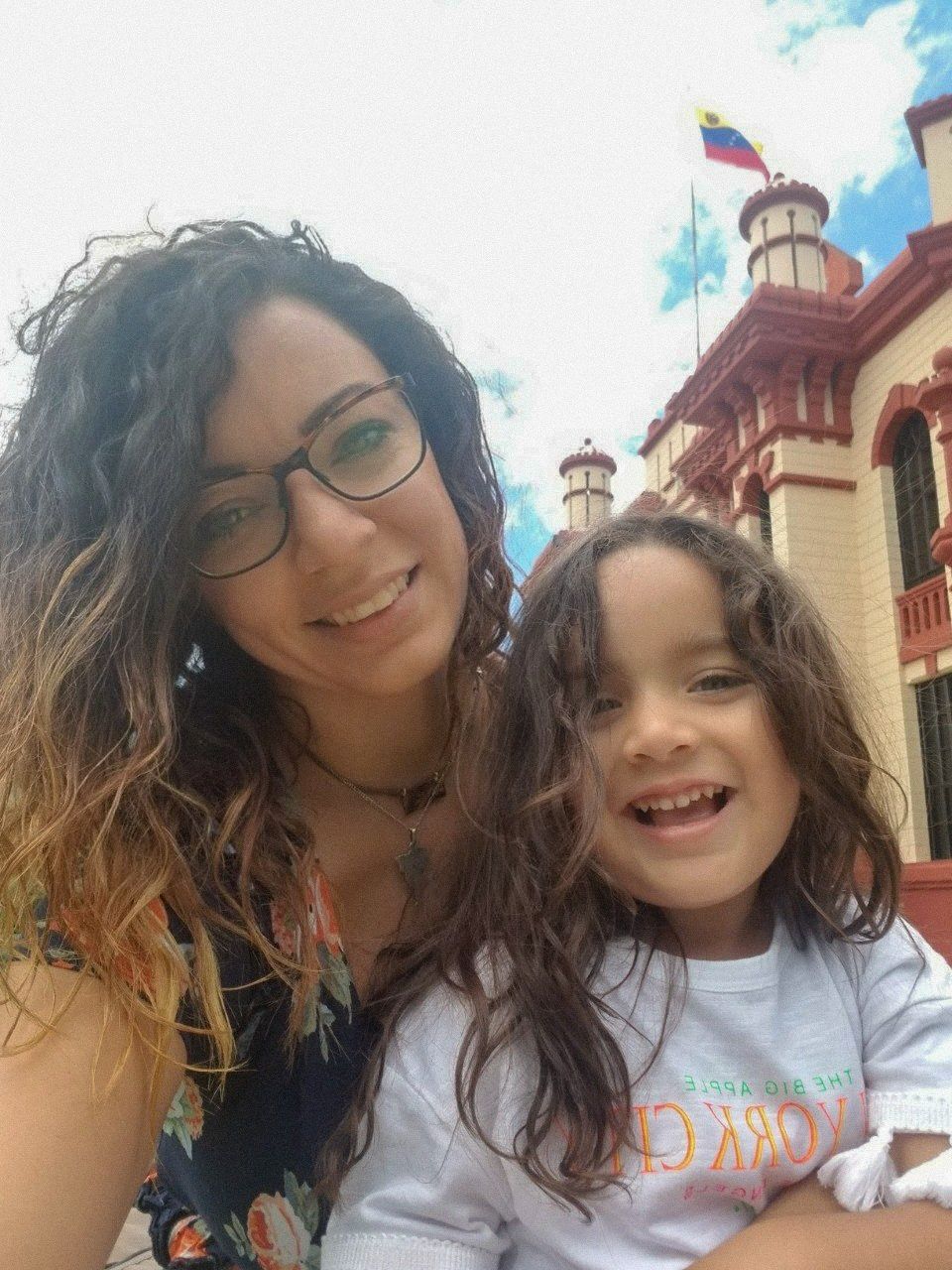 P.S. Our co-founder Medea Benjamin will soon be embarking on a book tour to talk about her latest release, War in Ukraine: Making Sense of a Senseless Conflict, co-authored with Nicolas Davies. If you are interested in bringing Medea to your community, in attending upcoming events in your area, or in pre-ordering the book you can click here for more info!