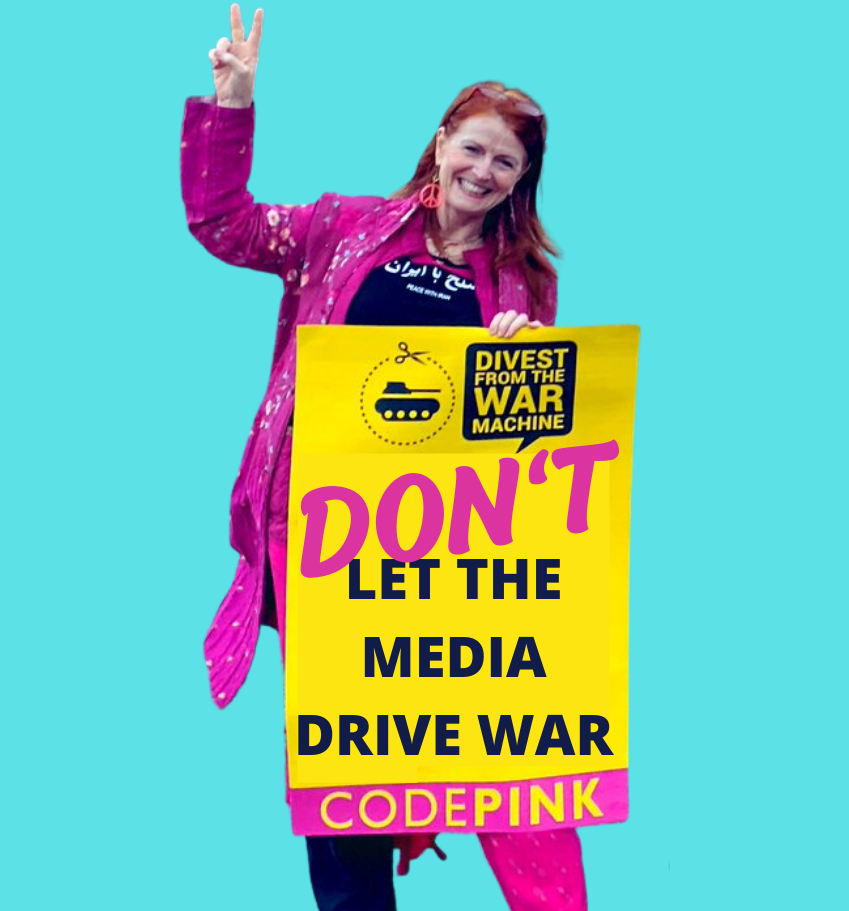 We can’t believe this really happened: last week George W. Bush took responsibility for being a war criminal. While criticizing Russia for having rigged elections and shutting out political opposition (which would already be hilarious coming from any American in general and Bush in particular), the 43rd president made the following comment:

“The result is an absence of checks and balances in Russia, and the decision of one man to launch a wholly unjustified and brutal invasion of Iraq. I mean, of Ukraine."

This was followed by him adding "and Iraq, too." To which the audience laughed. 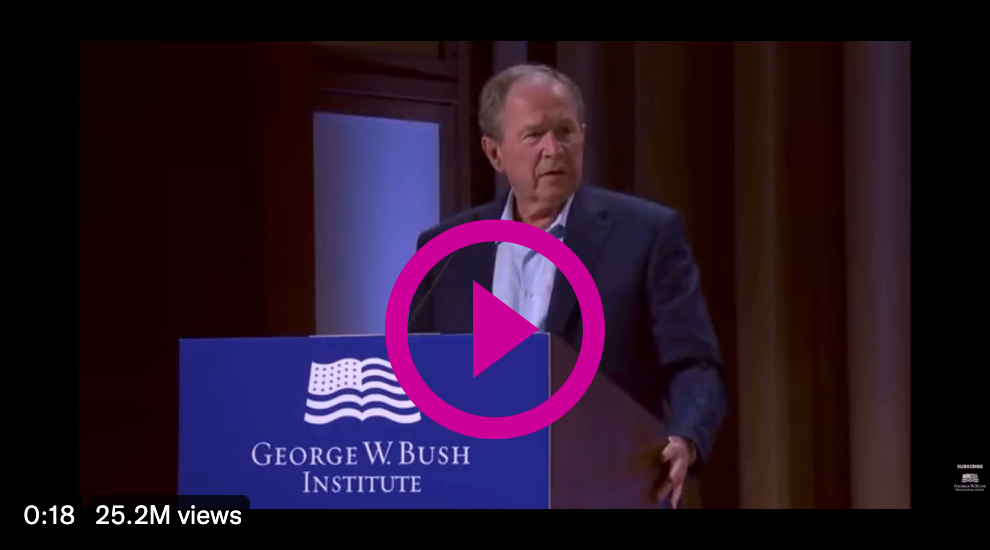 As Caitlin Johnstone so brilliantly commented: “The bullshit doesn't get any more brightly illuminated than this, folks. While the western political/media class constantly rends its garments over "disinformation" about the Ukraine war even as US officials openly admit they've been using the media to circulate disinformation about that same war, and even as the Biden administration imprisons and persecutes a journalist for exposing US war crimes, we get a square admission that the US is no better than Russia and that the only thing obscuring this is the fact that we are all swimming in a sea of disinformation and propaganda provided by that same political/media class.”

The U.S. media is driving us to and keeping us at war. We saw the media drive us to war in Iraq and we saw the devastating consequences and now it is driving a U.S. proxy war with Russia in Ukraine. It must stop!

Where are the media calls for peace? We must demand they stop cheering on the killing of people and publish and platform plans for peace. Contact The New York Times, Washington Post, CNN, and MSNBC now!

RSVP for both of these upcoming webinars:

The U.S. media drives us to war and fries our brains. This time the stakes are literally nuclear. Not one Democrat in Congress is opposing the tens of billions of weapons being sent to Ukraine to keep the war there going and last month, the Wall Street Journal published an article titled: ‘The U.S. Should Show it can Win a Nuclear War.’ What!?!?!?! This kind of dangerous thinking must be debunked, but the New York Times and Washington Post are too busy campaigning for more weapons for more war — all the way to nuclear apocalypse.

Contact The New York Times, Washington Post, CNN, and MSNBC and tell them to stop driving war. They must call for negotiations, not escalations, weapons and more hate.

Stop the lies and hate. Call for peace,

P.S. Pick up one of CODEPINK's new t-shirts and make sure to RSVP to join us inD.C. June 17-19 for the Poor People's Campaign.