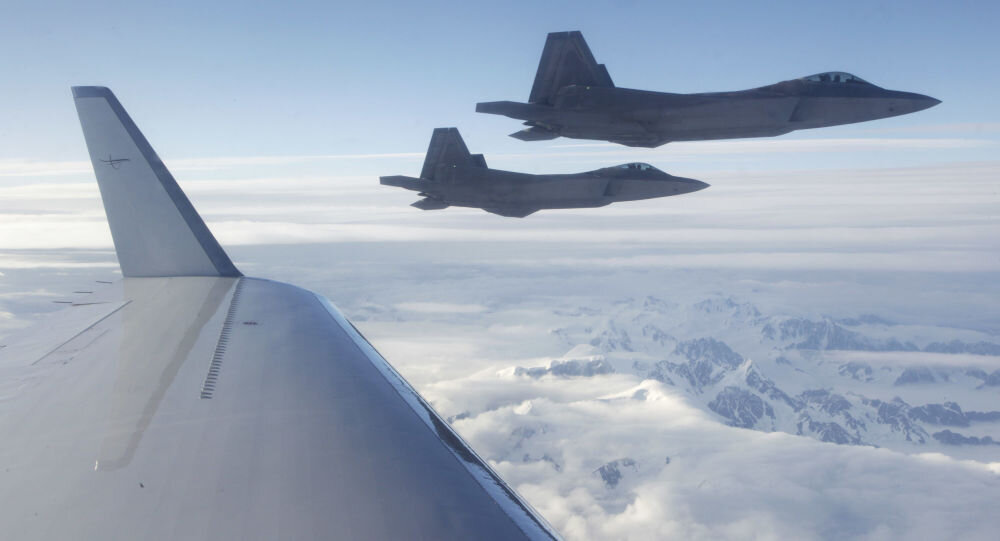 Another Western Thriller by the Lawless Government of the United States

A Narrative and Three Stories

In Rumi’s Book Three of Masnavi, there is a story that goes as follows: Once, Jesus Christ was running away. His disciples, who had never seen Him like that, asked Him the reason, and He replied, “I'm running away from an ignorant man.”

“But my Lord,” they said, “you breathe life into death. You give sight to the blind. Why not, with your heavenly power, my Lord, turn this ignorant man into a wise one?”

“When ignorance accompanied by arrogance is incurable,” Jesus said, “there is no remedy except running away from such an evil.”

I would like you to recall three separate stories. Stories that prove that, in any aggressive actions between states, only innocent civilians suffer. Regardless of any imperialist reasons the United States might give as justification for staying in the region, it is always Iranians who are assaulted under any U.S.-Iran dispute.

First: July 4th, 1988, when Iran's Airbus was shot down in the Persian Gulf by two missiles fired from the USS Vincennes, a guided-missile cruiser of the United States Navy. The American cruiser was there to protect the shipments of weapons and ammunition for Saddam Hussein under the cover of transporting goods for Arab countries — the same Saddam Hussein whose name was absent from all the Security Council's resolutions throughout the eight years of Iran-Iraq war, Saddam Hussein who never received any condemnation for the genocide he committed by using chemical weapons against both Iranians and his own people in Iraq.

Second: January 8th, 2020. More than dozen Iran-made missiles were fired to the Al-Asaad base in Iraq, responding to the cowardly assassination of General Qassim Soleimani, the unequivocal Iranian hero fighting ISIS. Iran was in full preparation against any possible attack by the U.S. or its allies in the region, while a Ukrainian civil aeroplane with more than 175 passengers, mostly Iranian students, was mistakenly shot down by Iran's counter-air defence.

Third: July 23th, 2020. An American F-15 fighter jet flew threateningly close to an Iranian passenger plane, injuring several passengers. The justification for this act of aggression is unknown. The worst possibility would be that the jet's pilot was sent on a mission to provoke Syria's air-defence to fire. At best, the lives of the innocent civilians in this flight were worthless to the pilot, whose mindset seemed like that of a cowboy, greeting a Native American with his rifle.

These three stories have one thing in common: in all of them, the people of Iran were left mournful and sorrowful, while the American presidents, Reagan and Trump, were pleased with the death and suffering of hundreds of innocent people.

This video shows the USS Vincennes returning to its homeport in San Diego and the landing of its captain, Will Rogers.

Imagine for a moment that a bird crashes into the windshield of your car while driving. As a human being, your heart would sink, and you would feel sorry for the creature. Now, look at the extravagant celebration for this boat’s crew after murdering 290 passengers in a non-military flight, all in support of Saddam Hussain. Spectators and the ship’s crew claim victory and celebrate the triumph of the U.S. Navy. Do you suppose those people were just as joyful after the deaths of hundreds of American people in the brutal terrorist attacks on September 11?

During the Iran-Iraq war, I was a sentry in the besieged city of Abadan. My duty was to destroy the artilleries that were mercilessly fired at my people. Years after the ceasefire between the two countries, I ran into an Iraqi artillery officer, now a surgeon in Baghdad Hospital. He told me he couldn't sleep at night for years since the war. I said to him that if he were merely following commands when he shot at my city, I wouldn't blame him, but if he were jumping up and down triumphantly as he fired, I couldn't forgive him at all. Saddam might have put a gun to his head, but he didn't have the power to make him feel pleased with violence he was causing.

In his new book, John Bolton mentions an important life lesson taught to him by his mentor, Paul Laxalt, former Governor of Nevada: "In politics, there are no immaculate conceptions."

That is why the American government celebrated over Iran's sorrow over the deaths of their people. At the time of the 9/11 terrorist attacks led by Saudi Arabia, when many innocent souls were killed, Iranians did the exact opposite. People of Iran, humanely, mourned for the victims, lit candles for them, and sympathized with their families. Perhaps, ironically enough, this sympathy was why the people of my country, instead of Saudi Arabia's citizens, were banned from entering the United States by President Trump. All these experiences make us, the people of Iran, expect to soon hear news of Trump decorating the F-15’s pilot with the Legion of Merit award and a magnificent celebration in the White House…

Watching that video and reading this piece with an Iranian perspective might illuminate why we in the Middle East are continually running away from the ignorant, arrogant, and pretentious politicians of the United States.

My American friend, I would suggest you get away, like Jesus Christ, from these politicians who recommend injecting disinfectants to avoid the coronavirus! Take this advice seriously for the sake of your life and your family!

This article was originally published in the Tehran Times.

Habib Ahmadzadeh served in the Iranian military during the Iran-Iraq war where he was wounded four times, including twice by chemical bombs dropped by Iraqi planes. He is the author of multiple books, including a book of short stories, A City Under Siege, and the novel Chess with the Doomsday Machine. He is also a documentary filmmaker and a screenwriter. Dr. Ahmadzadeh is on the board of the Tehran Peace Museum and academic board of the University of Arts.