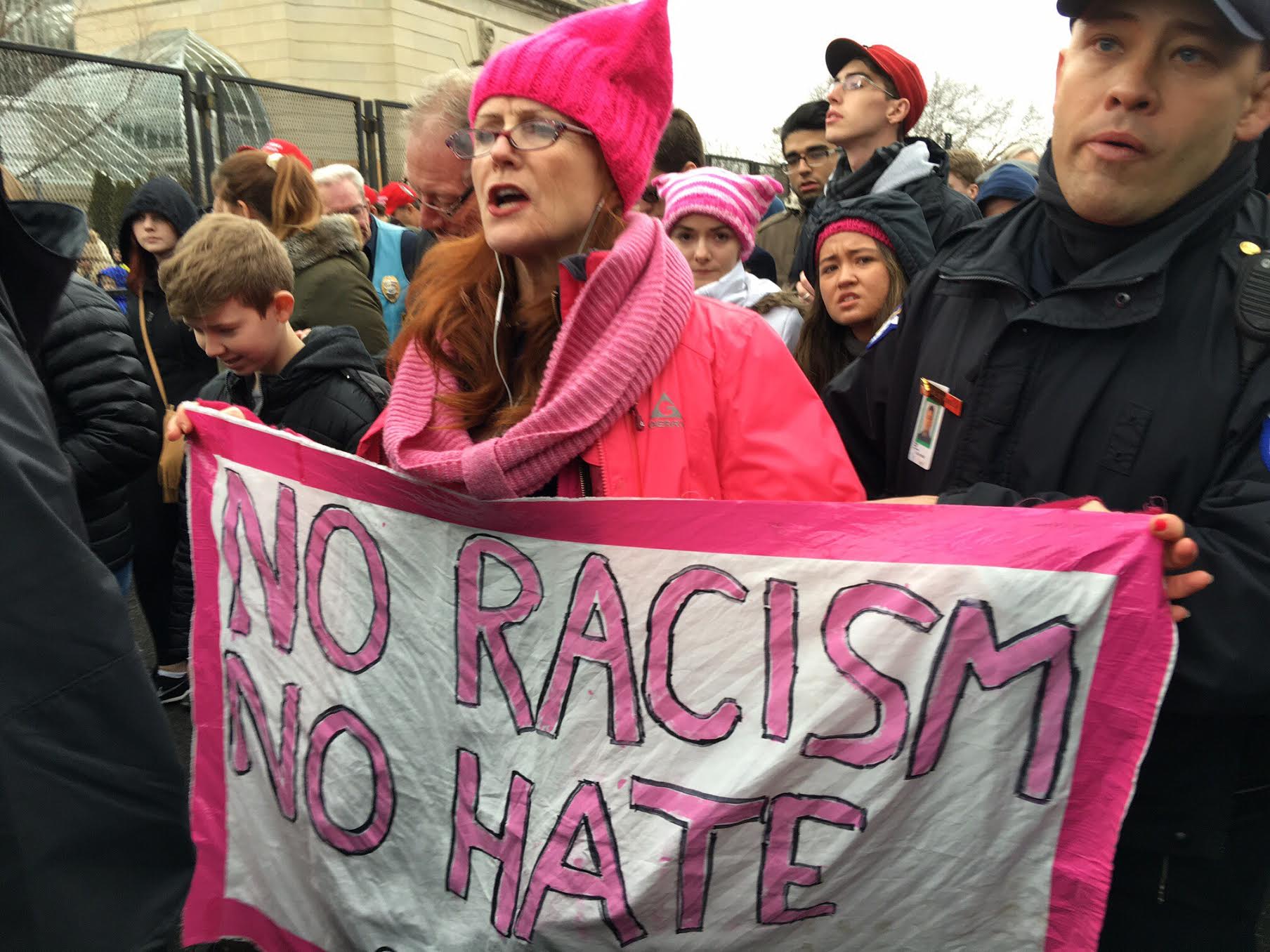 CODEPINK Dances, Loves, and Distributes Thousands of Pussy Hats at the Women’s March

TODAY 8:30 AM - Pussy Hat Distribution - NE corner of Maryland and Independence, left of the stage.

CODEPINK is distributing 5,000 “pussy hats” knitted by women around the country for the Women’s March today. The hats, filling half of a U-Haul van will arrive in the morning to done the heads of women marching for the world they want to live in. We will also do the One Billion Rising Dance.

“This is our third day out in the streets of DC expressing the audacious power of women to stand up to militarism, misogyny and hate. We are here as accomplices with those most vulnerable within the US and the countries negatively affected by US foreign policy,” said CODEPINK cofounder Jodie Evans.

“While CODEPINK protested the endless wars during the Obama years, very few people came out to join us. Now we have an outpouring of women—young, elderly, former activists and newbies—who are determined to get active,” said Ariel Gold, a mother of two young teenagers. “This inauguration is just the beginning.”

Yesterday, 40 members of CODEPINK disrupted the Inauguation, with about 10 being removed:

“I disrupted Donald Trump’s inauguration to express my opposition to militarism, misogyny, and racism. I am an accomplice with those who most negatively affected by US foreign policy and Trump’s rhetoric of hate. We are here to support those who are most vulnerable,” said CODEPINK cofounder Jodie Evans.

“Trump has stacked his administration with climate deniers, oil industry execs, Wall Street vultures and military hawks. This is not the direction we want our country to take,” said CODEPINK cofounder Medea Benjamin. 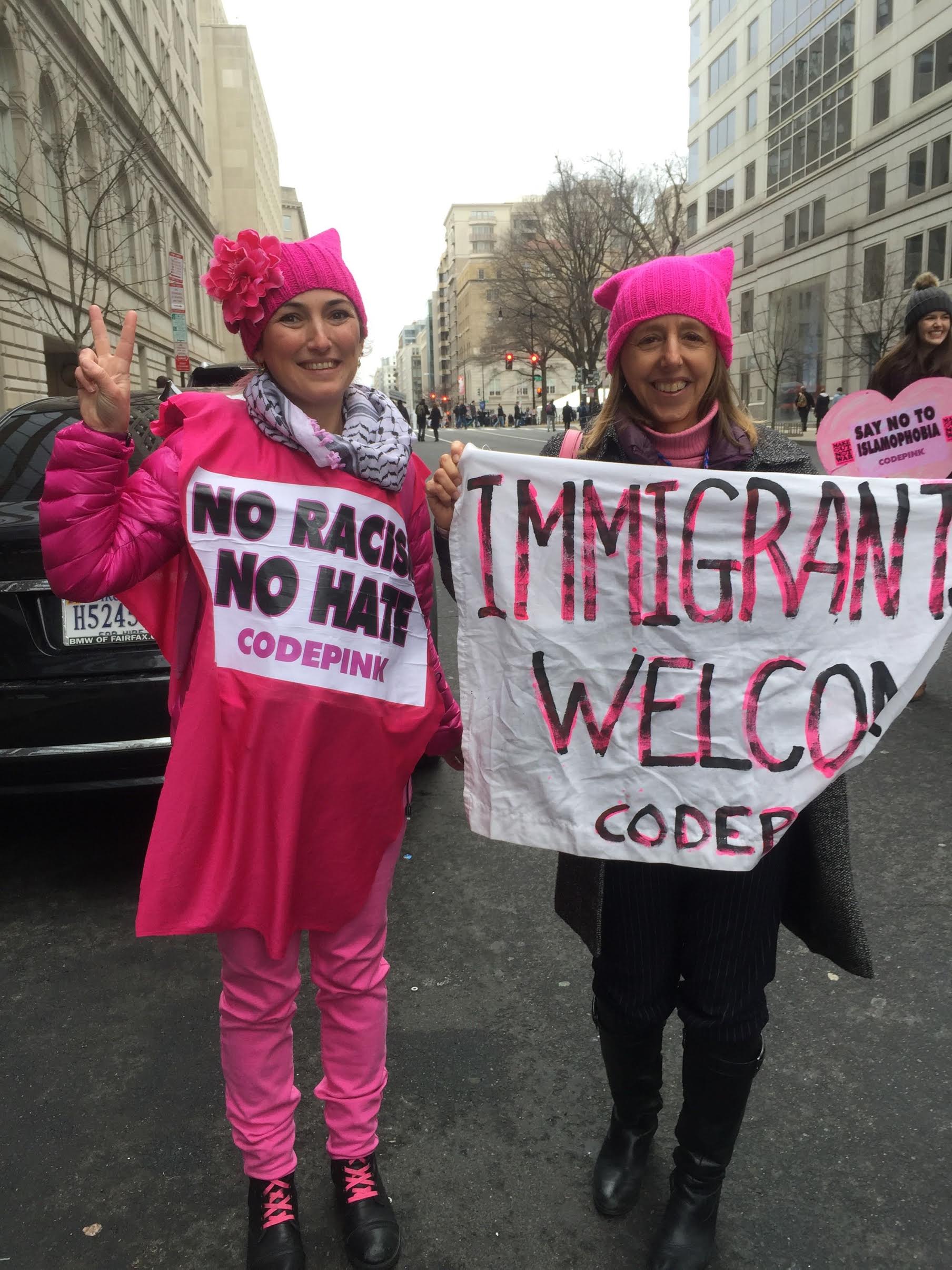