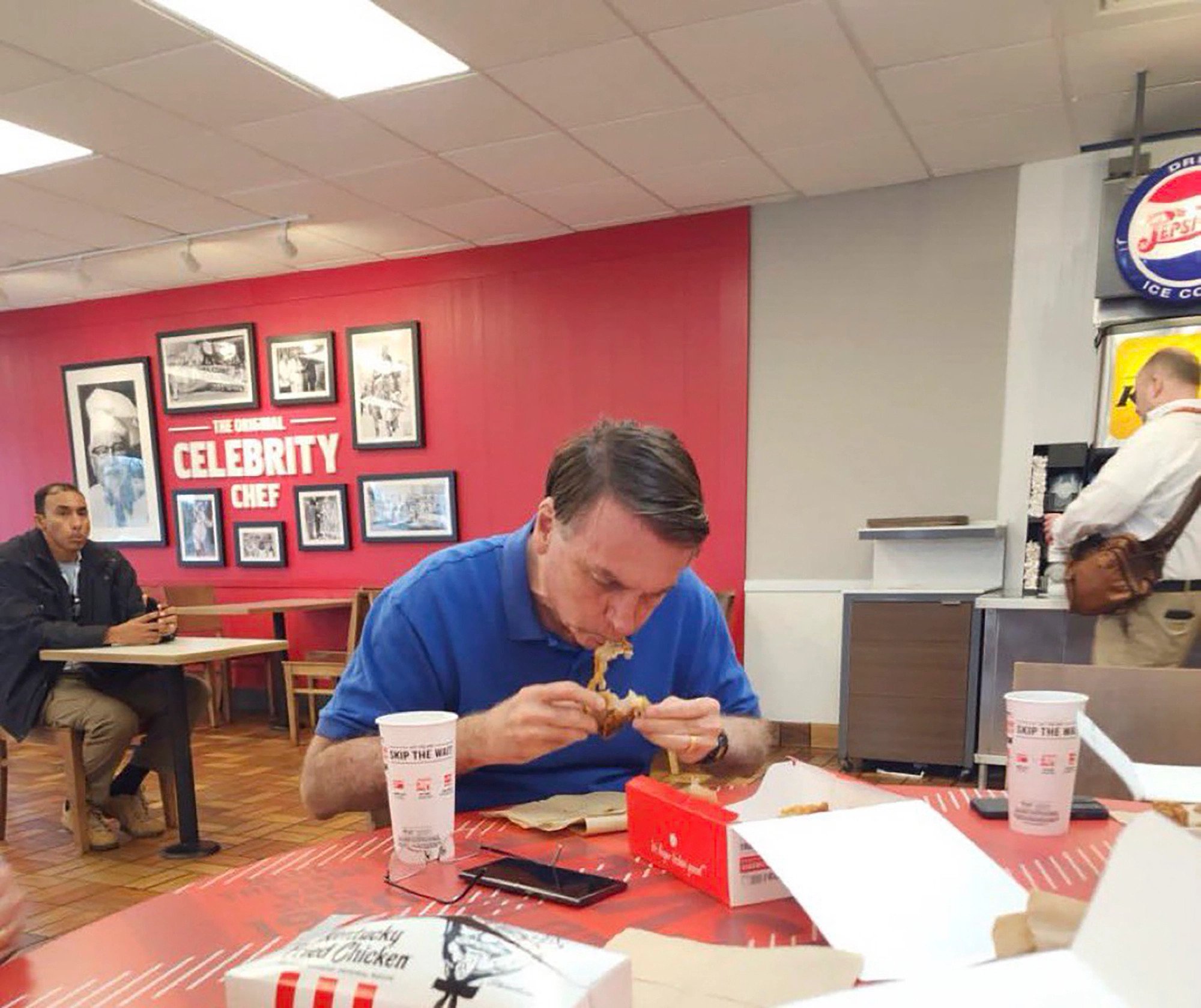 On January 8, supporters of former president Jair Bolsonaro attempted to destabilize the democratically elected government of Lula da Silva by attacking and ransacking Brazil’s Presidential Palace, Supreme Court and Congress. Since Sunday, Bolsonaro has been taking refuge in suburban Orlando, despite requests from Brazilians and 41 U.S. members of Congress for President Joe Biden to revoke his visa and send him back to Brazil. Let’s join the popular demands of the Brazilian people and tell Biden that Bolsonaro must go home to face justice!

Biden has the authority and responsibility to comply with Brazilian authorities seeking to prosecute those found guilty of organizing and participating in the January 8 coup attempt — just as the U.S. government did with those who participated in the January 6, 2022 insurrection. The Biden administration needs to revoke Bolosonaro’s A-1 visa for heads of state and diplomats, given that he is no longer carrying out official duties in the U.S.

Tell Biden to use his executive powers to stop providing refuge to coup instigators!

Bolsonaro, much like Trump, emboldened his supporters through social media by challenging the election results and refusing to concede defeat. Bolsonaro must be sent back to Brazil to face justice for the violence carried out by his supporters, along with other pending charges against him.

Different sectors of Brazilian civil society have taken to the streets to defend their democracy and are calling for accountability for all coup perpetrators. Tell Biden to take this opportunity to send a clear message to all anti-democratic leaders that they cannot take refuge in the United States to avoid criminal charges.

P.S. In case you missed it, check out our emergency Webinar: Failed Coup Attempt in Brazil hosted by Samantha earlier this week. 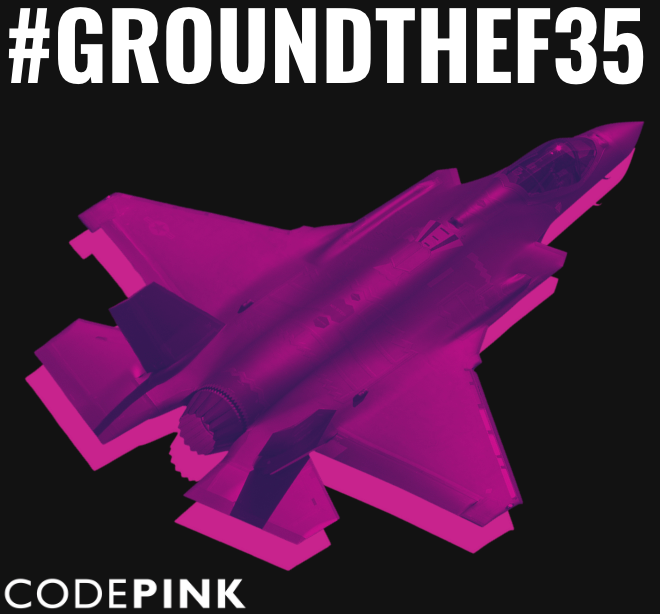 Help us tell Congress to #GroundtheF35 once...