They can hear us loud and clear! 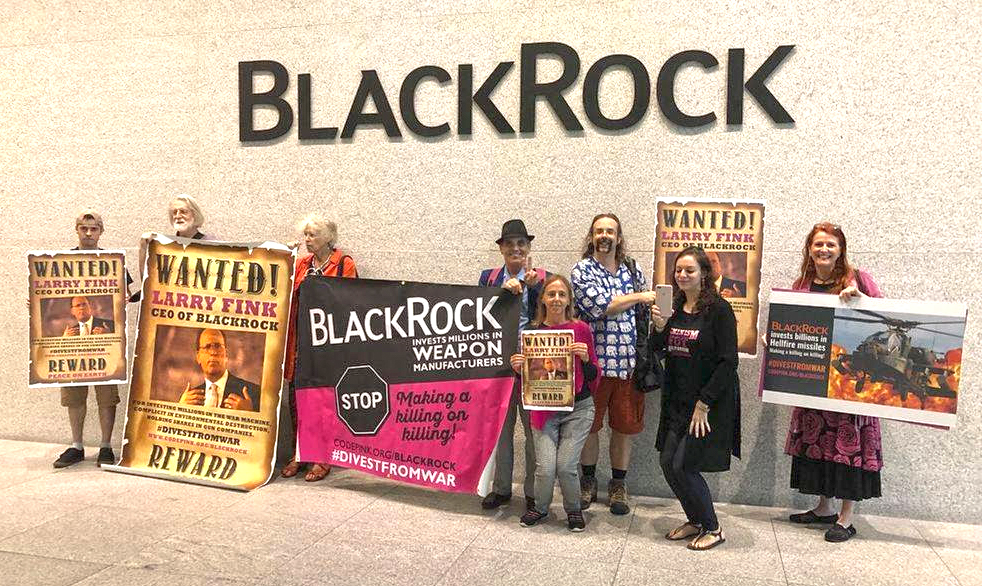 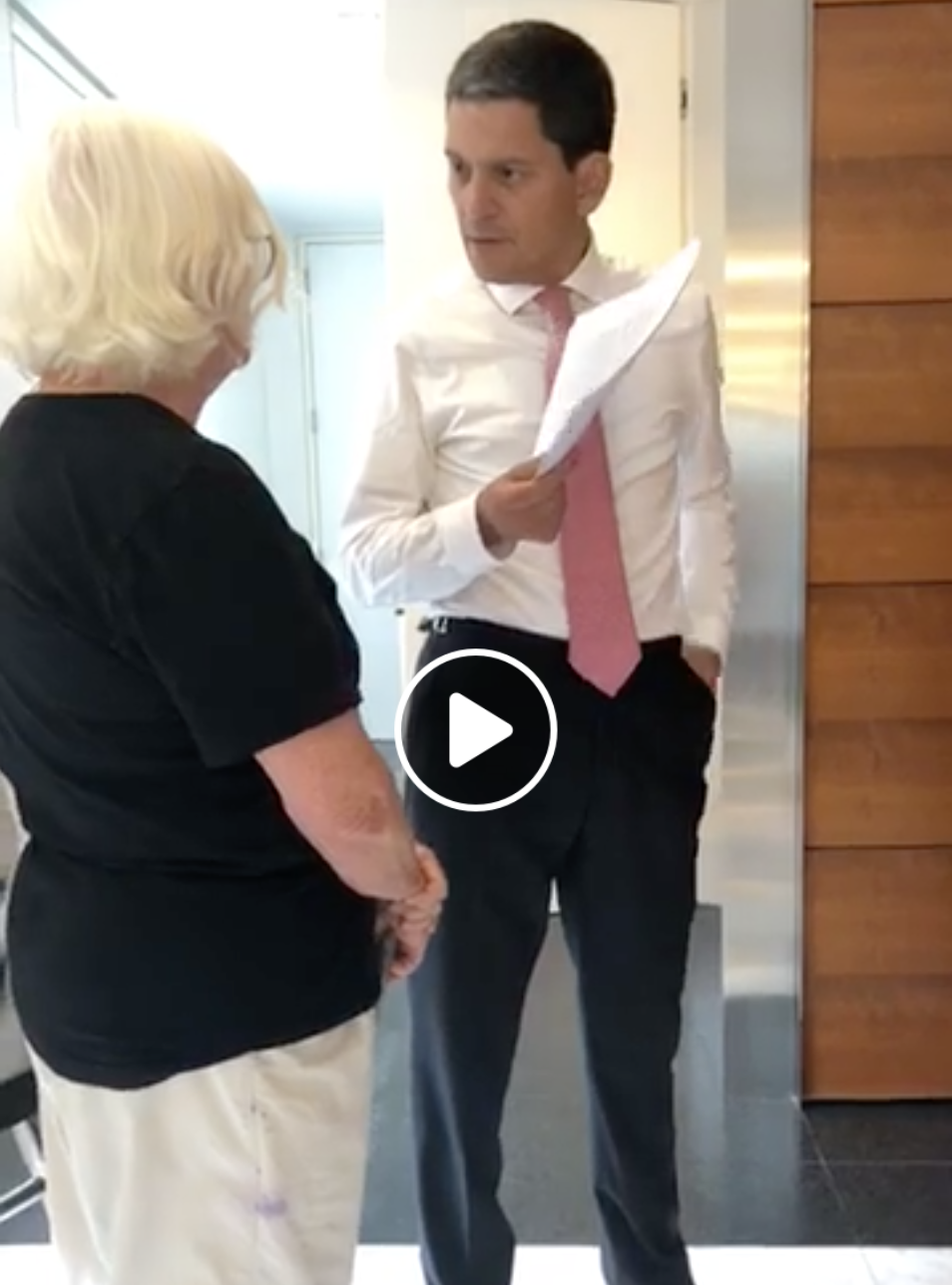 Last week, CODEPINK delivered your petitions and letters to the New York offices of BlackRock and the International Rescue Committee and directly to the IRC CEO David Miliband in Washington DC.

When our fearless leader Paki caught up with Miliband, he stated that he is HEARING from CODEPINK members that they are not happy with his choice for humanitarian of the year. We need to keep amplifying our voices.

In New York, we raised a ruckus inside the Blackrock office while delivering another petition. We said loud and clear: Stop making a killing on killing!

We all know the IRC is doing incredible work to support migrants and refugees fleeing war and violence across the globe, so it is mind-blowing that they would even consider honoring a war profiteer like the CEO of BlackRock Larry Fink. While the IRC works to help refugees of war and violence, Fink and his investors reap huge profits from those same wars and weapons.

It is through your ongoing support that we are able to speak truth to power and greed.  Send a tweet to IRC celebrity donors, post on IRC’s Facebook page, and tell your friends to sign the IRC petition.