The latest on the BlackRock campaign 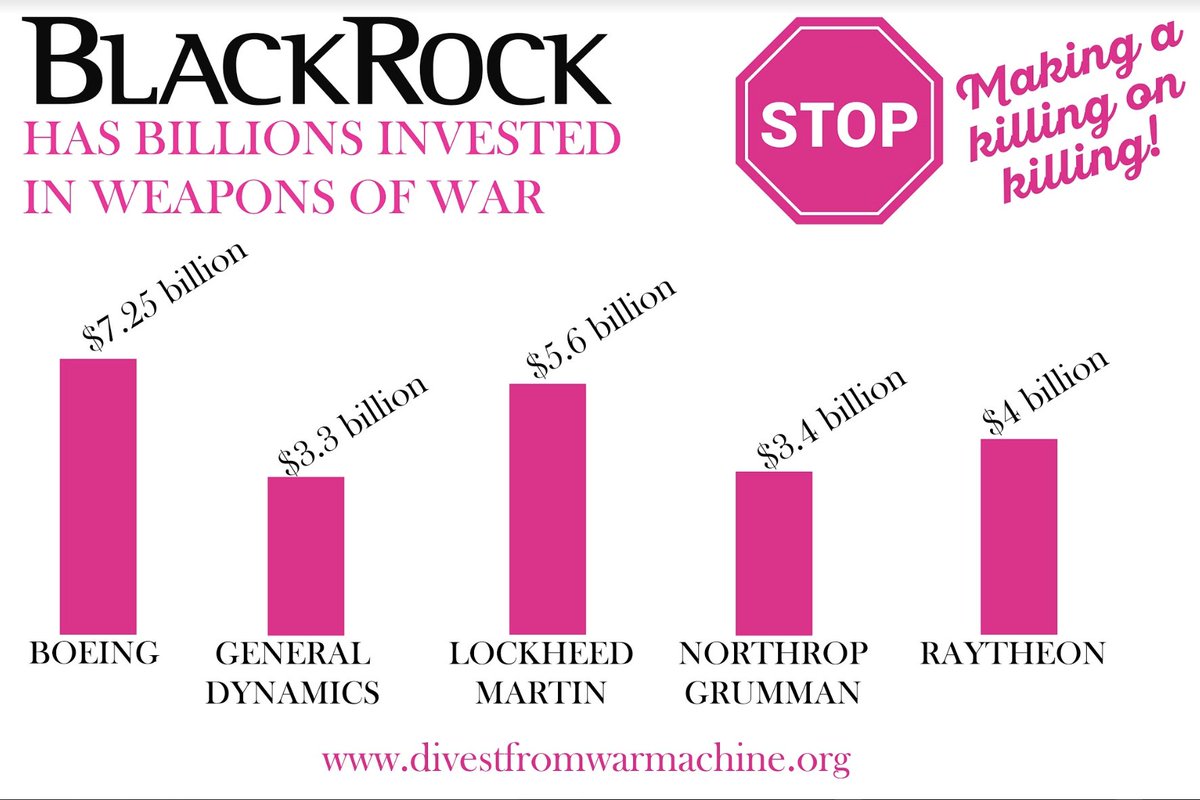 CODEPINK webinar featuring Pendle Marshall-Hallmark, the Climate Campaigner from Amazon Watch. She explains BlackRock’s role in the destruction of the Amazon Rainforest.

CODEPINK featuring Pitzer College Student Activist's concerned with Pitzer's multiple entanglements with BlackRock and included in the conversation is Roberta Giordano with the Sunrise Project.

BlackRock could learn from alternative economies

BlackRock Profits in a Time of Crisis, CounterPunch

BlackRock tapped to bail out  the U.S.