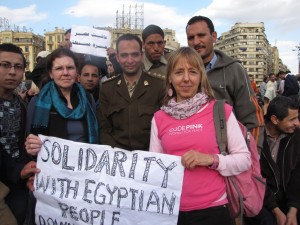 FRENCH SECRET MILITARY OPERATION IN EGYPT: TWO AMERICAN NGOS SEEK  JUSTICE IN FRANCE AND AT THE UN FOR CRIMES AGAINST HUMANITY AND  COMPLICITY AND HUMAN RIGHTS VIOLATIONS

September 12th 2022 – Today, following the revelations in November 2021 by the investigative media  Disclose on the Franco-Egyptian military operation Sirli, the American NGOs Egyptians Abroad for  Democracy and CODEPINK have submitted:

- a complaint against X – under French law, X is noted in a complaint to indicate that the  prosecutor is left responsible for naming the person charged – for crimes against humanity,  complicity and torture with the Crimes against Humanity, War Crimes Unit of the National  Anti-Terrorist Prosecutor's Office (PNAT)

The two legal submissions were submitted on behalf of Egyptians Abroad for Democracy and  CODEPINK by counsel for the NGOs, Haydee Dijkstal (Barrister, 33 Bedford Row, London) and Louise Dumas (French Lawyer, Avocate à la Cour, Paris). The legal challenges have received the support of an alliance of organisations and individuals, including Egypt's Hope.

Operation Sirli, which began in February 2016, is the result of a confidential anti-terrorism cooperation  agreement between the French government and the Egyptian authorities. In November 2021, Disclose  revealed the existence of this aerial surveillance operation on the Egyptian-Libyan border and exposed  France’s knowledge that Operation Sirli was actually and mostly being used by Egypt to extrajudicially  target and kill civilians involved in contraband activities and not terrorism. The geolocation data  collected by France made possible the summary bombardment by the Egyptian forces of hundreds of  vehicles, thus killing and injuring several hundred civilians, without any other form of trial or more  advanced verifications.

Information and evidence indicate that in April 2016 and on several occasions in 2016, 2017, 2018 and  2019, the French operators alerted their superiors to mission Sirli's lack of interest in the fight against  terrorism and the risks of French involvement in what constitute crimes against humanity. Despite these  warnings, Operation Sirli was maintained.

Louise Dumas stated further that “It is hoped that the prosecutor will seize this opportunity to put an  end to impunity for crimes committed by the Egyptian regime, including torture, with the complicity of  French players, all within the opaque framework of arms contracts. Confidential defense branding  cannot be systematically used as an excuse for impunity.”

The Confidential Communication to three UN Special Rapporteurs submits that France carries  responsibility due to its assistance of providing intelligence which allowed Egypt to conduct targeted  attacks. These attacks violated fundamental human rights of the civilians impacted, including the right against torture and the right to a fair trial.

Haydee Dijkstal stated that: “The UN submission allows for the impact and harm suffered by the direct victims killed and injured by the targeted attacks carried out by Egypt against civilians to be considered  by the UN Special Rapporteurs, while also acknowledging and addressing the harm to the families who  themselves suffered as indirect victims who have been denied the right to a family life, to a remedy and to the truth.”

Medea Benjamin, cofounder of the peace group CODEPINK, stated: “CODEPINK believes there must be accountability for the serious crimes and human rights violations committed against countless civilians by the Egyptian government, with France’s knowledge and support. We hope these legal challenges will create momentum towards transparent justice for all the victims and their families.”

Ghada Najibe, a cofounder of Egypt’s Hope which have indicated support for the legal action, stated  that: “Thousands of innocent victims have been killed even though their killers knew that in the worst  case, they were just smuggling food and cigarettes. And as in Sinai or with political opponents, they’ve  used the same lie: the fight against terrorism.”

Dr. Seif El-Din Abdel-Fattah, an Egyptian citizen and professor of political science at Cairo University,  deplores that “In any civilized country, the most important function of the State is to protect its citizens and residents but Sisi’s regime has become the biggest threat for Egyptians. The Egyptian regime and  those who assisted or supported it in perpetrating these crimes will not escape justice, no matter how long it takes.” 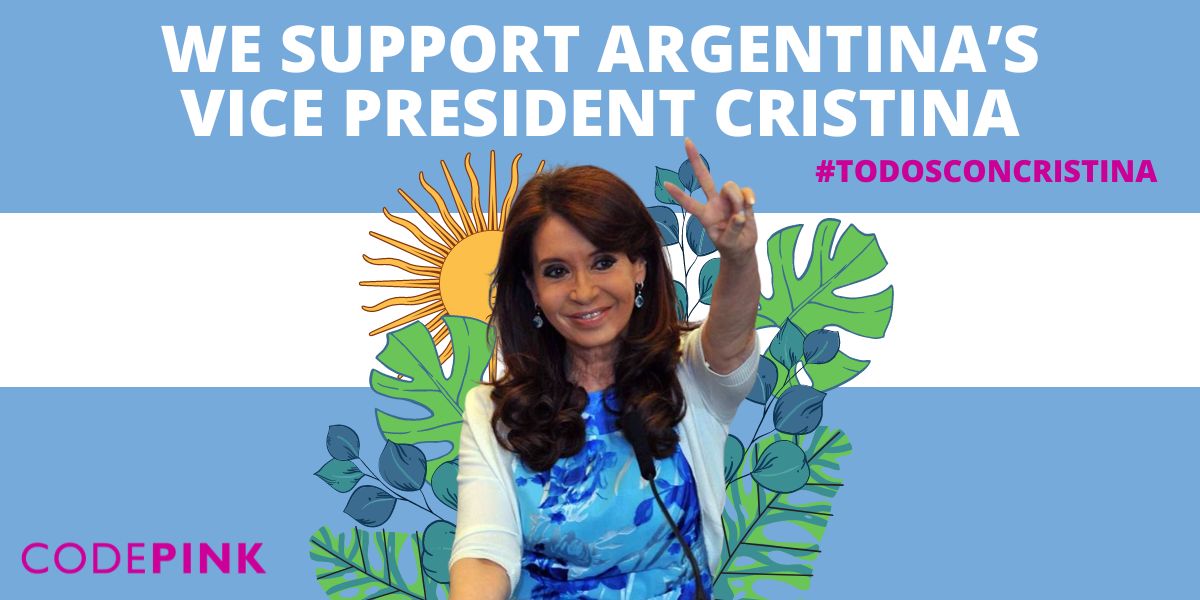