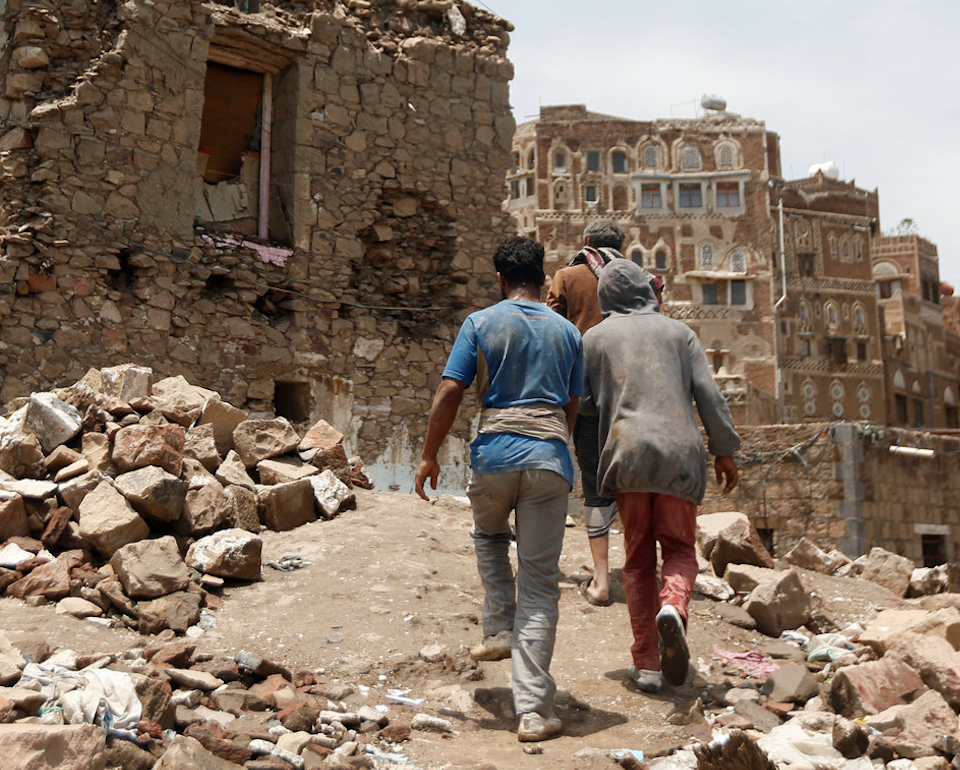 The Biden Administration just announced that they are selling $650 million worth of missiles to Saudi Arabia. Not even two months ago the Administration authorized a $500 million sale for helicopter maintenance to the Saudi Royal Air Force. It is without a doubt that Saudi Arabia will continue to use U.S. manufactured weapons to kill and blockade the people of Yemen, but Congress still has the authority to stop the sale from going through.

Tell your Members of Congress to block the sale NOW!

The Biden Administration keeps saying that it's serious about ending the war in Yemen. How does President Biden justify selling over a billion dollars of weapons to the government that has been bombing Yemen since 2015?

The missiles that the U.S. plans on selling will be manufactured by the notorious war profiteer Raytheon. Raytheon and Lockheed Martin in particular have profited immensely from U.S. sales to Saudi Arabia since the war on Yemen began. U.S. law gives Congress a very short window to introduce a joint resolution of disapproval to stop an arms sale, so it's important that we are reaching out to our members of Congress now.

Tell Congress to block the sale!

Congress can stop this weapons sale, but many of them are bought by war profiteers, which is why we have to concurrently work to get our representatives to stop taking campaign contributions from these companies. Join CODEPINK's new campaign Call to Disarm: Stop the U.S. Arms Trade!

P.S. RSVP to CODEPINK's webinar "The Military Industrial Complex at the Ground Level" on Monday 11/8 at 7PM ET.