PayPal is Facilitating the Colonization of Palestine, ACT NOW! 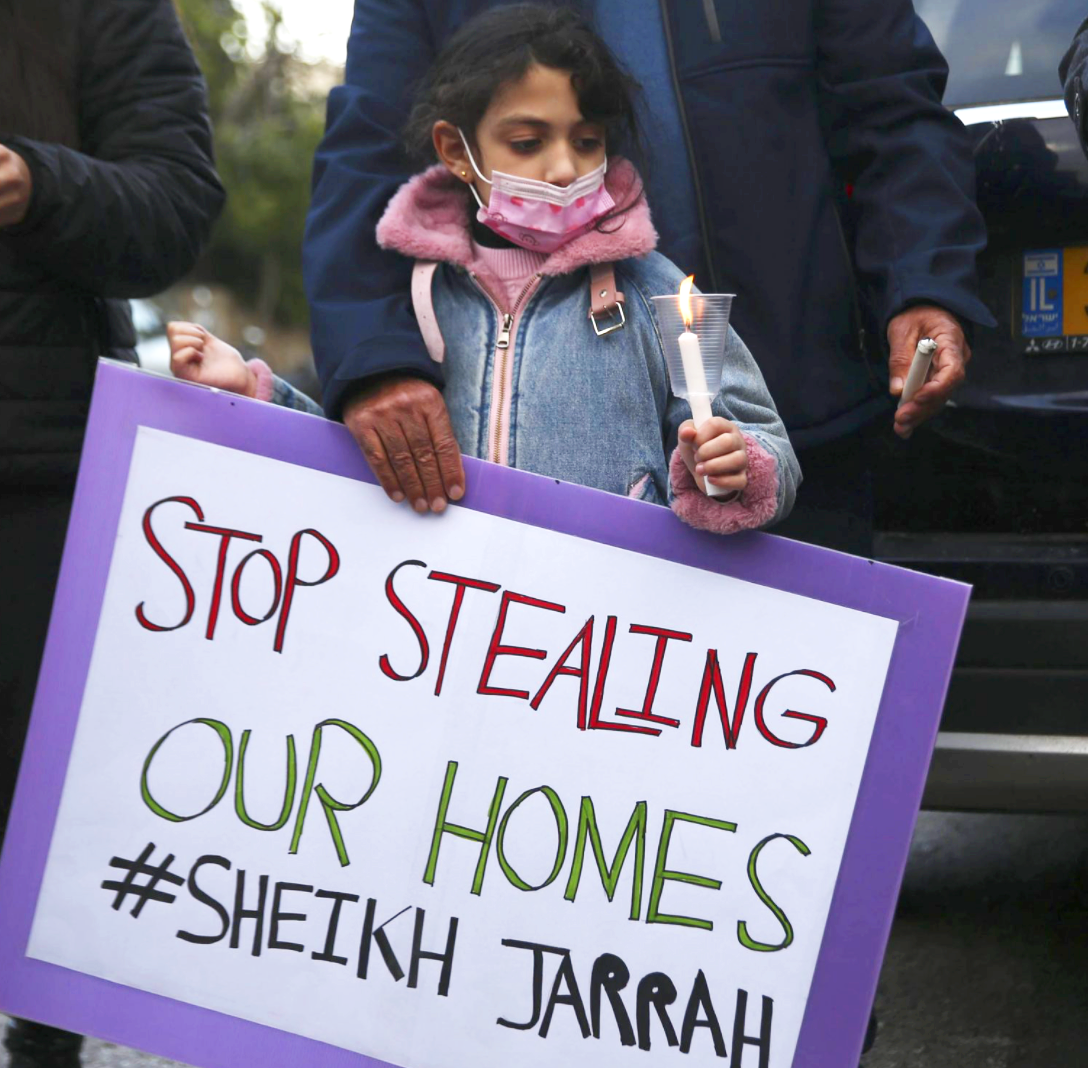 The Abraham Accords, signed one year ago this month, were touted as stopping Israeli annexation of the West Bank in exchange for normalization with the UAE, Bahrain, and Morocco. But, over the past year, not only did Israel wage another war in Gaza, killing over 250 people, including 67 children, but their illegal settlement enterprise continued full steam ahead. Along with the attempts to ethnically cleanse Palestinians from the Sheikh Jarrah and Silwan neighborhoods, just last month, Israel approved 2,000 more settlement units in the West Bank and pushed forward a plan for a massive new settlement — 9,000 housing units — in East Jerusalem. If completed, it will be the first new settlement to be built in East Jerusalem since 1997.

Palestinians trying to hold onto their lands not only have to deal with an apartheid state supported by the U.S., but the online payment company PayPal is facilitating the missions of settler organizations.

Here are some of the settler organizations accepting donations via PayPal:

At the beginning of August Israel’s Supreme Court issued a “compromise” ruling for East Jerusalem neighborhood of Sheikh Jarrah: the Palestinian families got the status of protected tenants. However, the court also ordered them to pay 1,500 shekels ($465) a year to the settler company Nahalat Shimon, hell-bent on removing Palestinians. Settler organizations plan on using a loophole where if they obtain urban renewal construction permits, they can force the Palestinian families out of their homes.

To mark the one-year anniversary of the signing of the Abraham Accords, last week Jared Kushner hosted an event at the Four Season hotel in Washington D.C. As Kushner was giving his opening remarks, I joined him on the stage. “No matter how many countries Israel normalizes relations with, peace will not happen until Palestinians are free,” I said. “There’s nothing normal about apartheid,” I continued as security forced me from the room. Help me tell PayPal to stop facilitating apartheid and get on the side of peace. 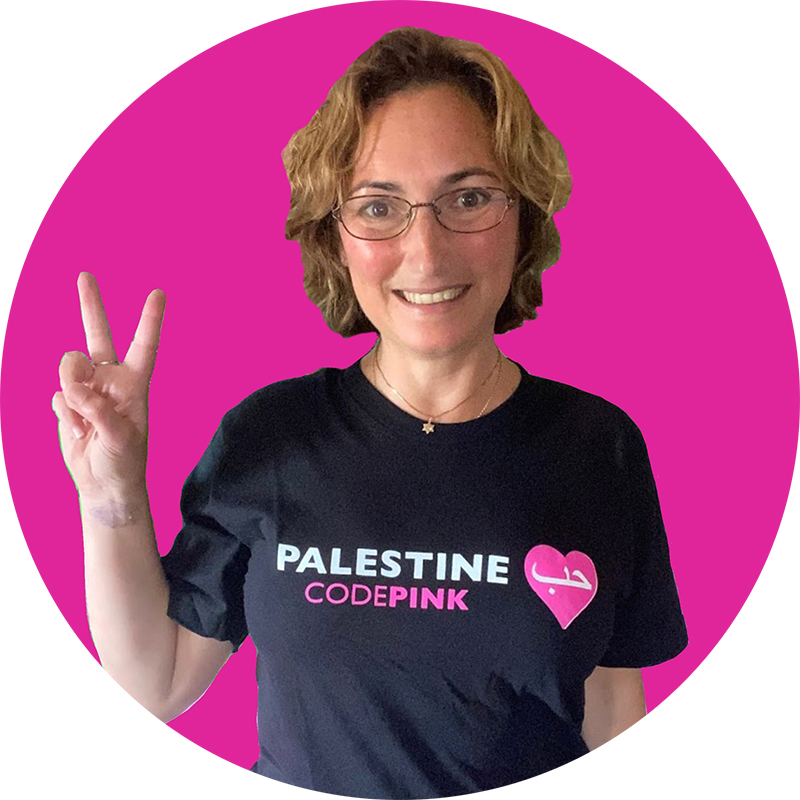 In solidarity with the Palestinian struggle for justice & freedom,
Ariel & the entire CODEPINK team