Tell the powerful House Appropriations Committee NO $ for nukes!

That’s 59 representatives who have the power to eliminate funding for dangerous nuclear weapons from the 2022 budget.

Tell the House Appropriations Committee to eliminate funding for nuclear weapons in the 2022 Pentagon budget! 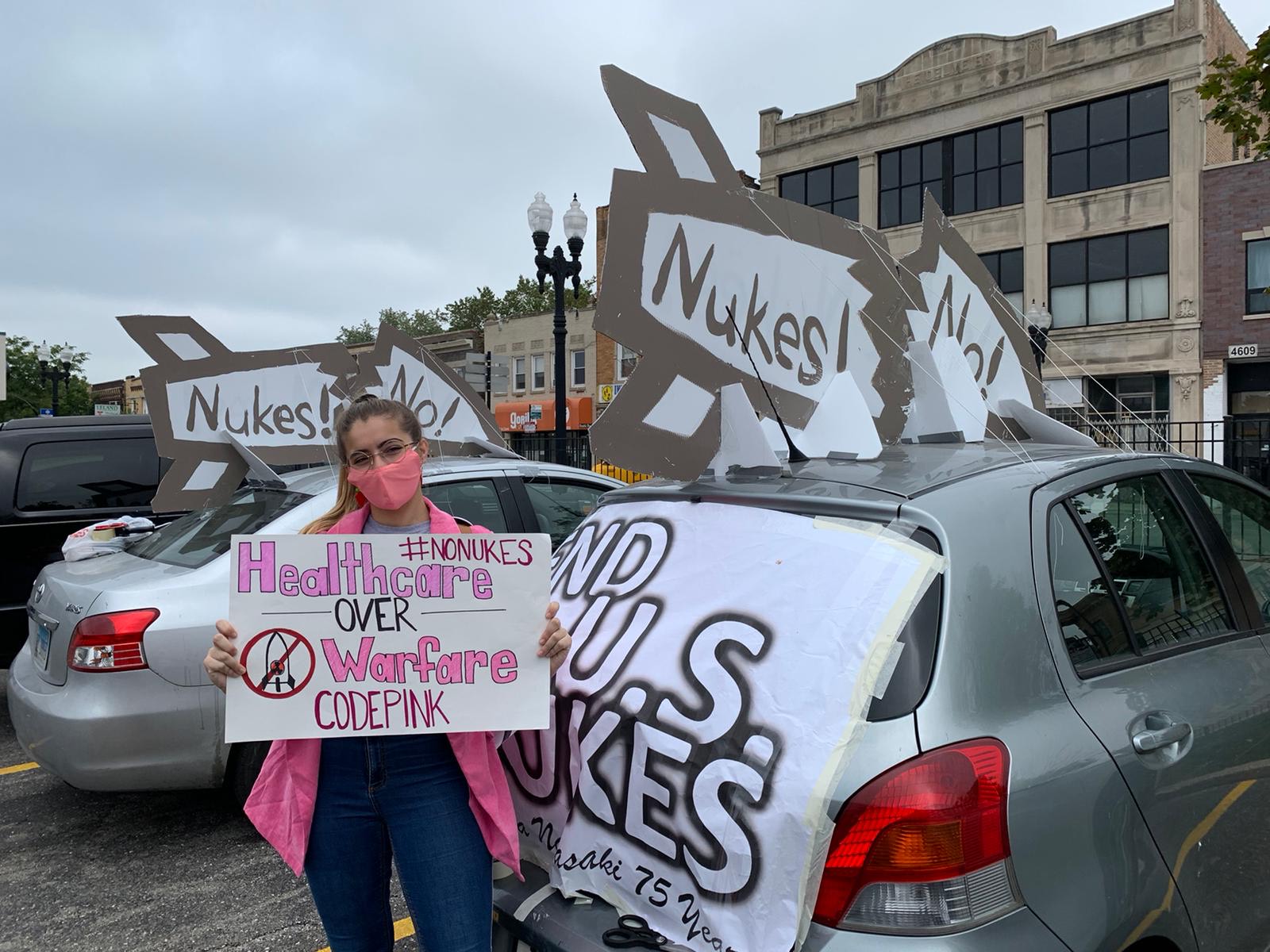 One of the most dangerous nuclear weapons, the Nuclear-armed “Sea-Launched Cruise Missiles” (SLCMs), is estimated to cost $9 billion. To put $9 billion in perspective, the National Priorities Project estimates that the cost of the Sea-Launched Cruise Missile system could cover the healthcare costs of over 3 million children. Under the Trump administration, who moved us ever-closer to potential nuclear disaster, these weapons were reintroduced—and now, the Biden administration has brought them back despite acknowledging we don’t need new nukes. That's outrageous!

Our nation faces many real challenges: hunger, housing, healthcare, and climate change, to name just a few. It's outrageous that our politicians continue to spend billions on nuclear weapons that only move us closer to nuclear war and a global disaster. Tell the House Appropriations Committee to put people over the profit of weapons contractors and cut the SLCM system and other dangerous nuclear weapons from the Biden budget!