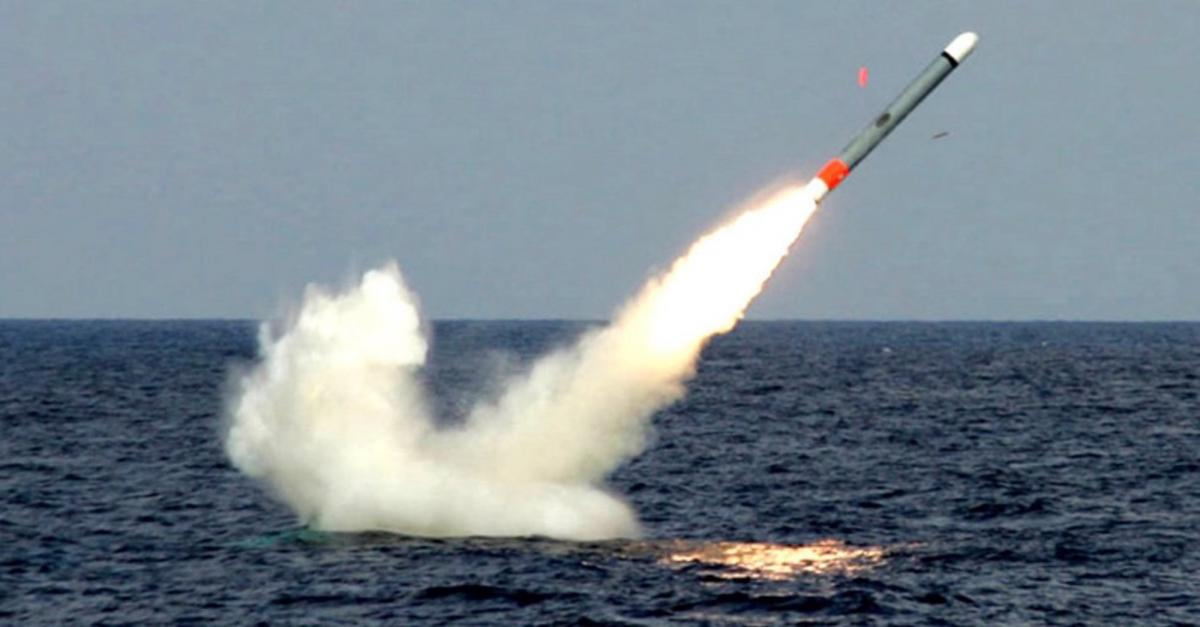 Yet again, the United States has found another way to pour an absurd and unnecessary amount of money into its nuclear arsenal with a plan to spend $2 trillion on nuclear weapons over the next decades. One nuclear weapon of particular worry, the Sea-Launched Cruise Missiles (SLCMs), were peacefully retired by the Obama administration 10 years ago. So, why is Biden bringing them back now — especially in the middle of a global pandemic and national recession?

Right now, the Pentagon is positioned to spend $9 billion in addition to its already overinflated nuclear weapons budget that’s expected to cost $2 trillion in total, on the production of SLCM warheads.

But good news: the House Appropriations Committee is a special committee that could strip funding for nuclear weapons out of the Budget. They need to hear from you!

As a member of the Appropriations Committee, you have the power to DEFUND nuclear weapons and cut a dangerous and unnecessary new nuclear weapon from the budget.

In addition to defunding all nuclear weapons, I am writing to you regarding my grave concern about the nuclear-armed “Sea-Launched Cruise Missiles” (SLCMs) in President Biden’s budget. At an estimated cost of $9 billion, these are dangerous and unnecessary new weapons that were proposed by the Trump administration despite already being rejected by four previous Republican and Democratic administrations. They have no place in the Biden budget.

Our nation faces many real challenges: hunger, housing, healthcare, and voting rights, to name just a few. We reject the argument that the SLCM weapon is necessary to counter the inflated military threat posed by China. As a member of the powerful House Appropriations Committee, I implore you to stand up to the military establishment and cut the SLCM system and all dangerous nuclear weapons from the Biden budget.