Join CODEPINK at the Women’s conference in Detroit! 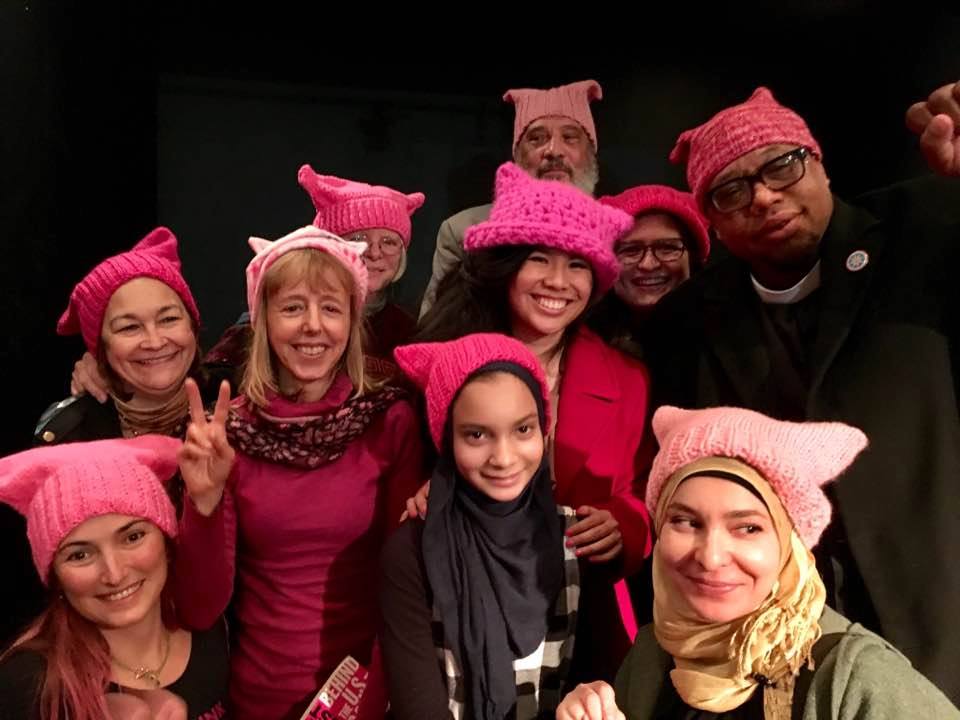 CODEPINK is partnering with Women's Convention. The Women’s Convention will bring thousands of women, femmes and our allies of all backgrounds together for workshops, strategy sessions, inspiring forums and intersectional movement building. We want to see you there and have you stay with us!

Sign up to join us at the Women’s convention. You can stay with us at a CODEPINK house there and travel to and from the convention as part of the pink team. Register for the Women’s Convention here. Register be a part of and stay with the Pink Team here.

The Women’s Convention is part of the political groundswell that began on January with the Women’s March. In Detroit we will hone our power as women leaders and continue building our fundamental, grassroots force for change. Share the image at the top of this email on Facebook and Twitter.

P.S.  Join us October 21-22 in Washington, DC for our Divest for the War Machine Summit.