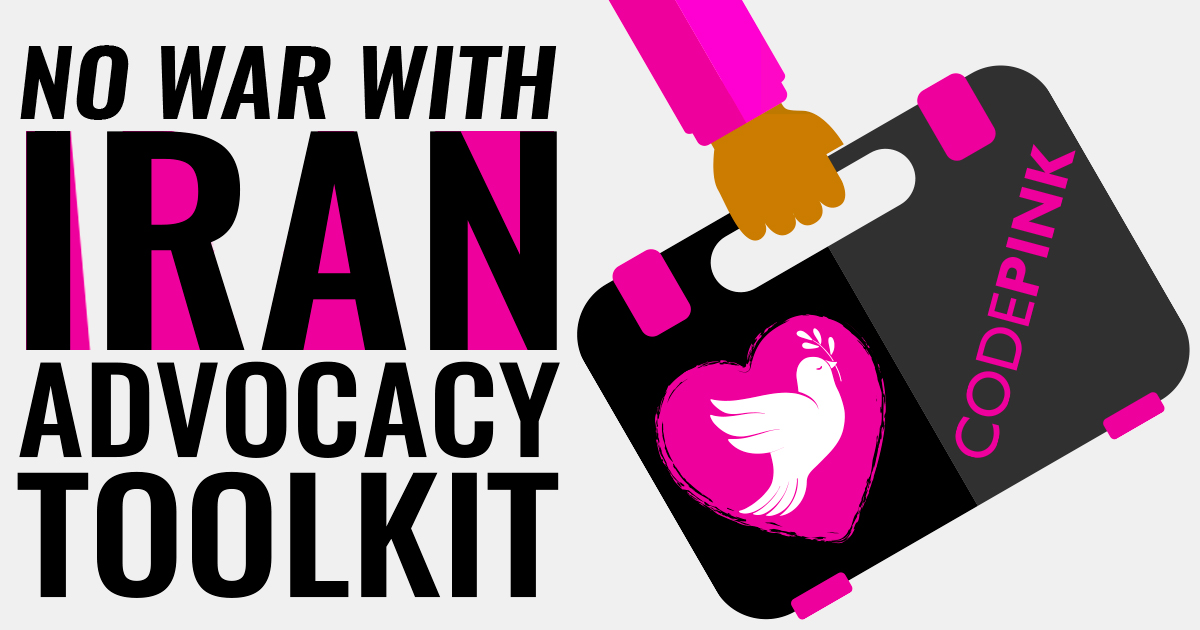 Passing city council resolutions is a great way of showing opposition to a war with Iran from the ground up. The city resolutions, which are addressed to your congressional representatives, helps shore up good legislation on the national level. They are also a good hook for op-eds and other media at the local level. In addition, as we get more and more resolutions passed locally, we will then take the resolution to the US Conference of Mayors that takes place from June 12-15, and hopefully get it passed by a body that represents hundreds of U.S. cities.

Each resolution tends to be worded differently, but that is not a problem as long as the main point of the resolution is calling for peace with Iran.

Watch our webinar for step-by-step instructions on how to get a Peace with Iran resolution passed in your community!

Passing a City Council Resolution for Diplomacy with Iran

Cities that have already passed or introduced Peace with Iran resolutions include:

Talking Points When Protesting and Advocating Against War with Iran

1.   Trump’s assassination of Soleimani may lead to war. Trump’s decision to assassinate the leader of the Islamic Revolutionary Guard Corps’ Quds force Qasem Soleimani, one of the most powerful leaders in Iran may well plunge the United States, Iran, and the entire region into a catastrophic war.

2.   The blame for this confrontation lays squarely at Trump’s doorstep. Make no mistake: Donald Trump is responsible for this crisis by his reckless decision to withdraw from the successful 2015 nuclear agreement with Iran known as the Joint Comprehensive Plan of Action, and launch a systematic campaign of “maximum pressure,” placing the US and Iran on a collision course.

3.   The attacks are illegal. Both the December 27 attack on the Iraqi militia and the January 2 attack on Soleimani and military leaders were done without congressional authorization and were therefore illegal—violating the War Powers Act, the Constitution and international law. There were also done in defiance of the wishes of the Iraqi government, which has led to calls by the Iraqi national assembly for the withdrawal of US troops from Iraq.

4.   We should not be talking about Iranian aggression, but about US aggression. Trump, after pulling out of the Iran nuclear deal, implemented a brutal policy of “maximum pressure” that included crippling economic sanctions. It is bad enough that Trump prohibited US companies from trading with Iran, but he went much further—telling companies all over the world that they would be punished by the US if they traded with Iran. These economic sanctions, which punish the nation’s entire population of 80 million, are a form of economic warfare.

5.   Who is pushing this confrontation? This confrontational policy towards Iran has been promoted by the neocons and hawks inside and outside the Administration, as well as by U.S. allies Israel and Saudi Arabia. The U.S. government should not be doing the bidding of foreign powers, especially when they go against the best interests of the American people.

7.   Don’t forget 1953 in Iran. The media often cite the 1979 hostage crisis as the roots of the US-Iran conflict. But we really must go back to 1953. The current Iranian regime came to power in an uprising against a corrupt authoritarian monarch that was installed in a 1953 U.S.-backed coup against Iran’s democratically-elected liberal government. It was precisely U.S. interference in Iran that led to the regime that the US is trying to overthrow today.

8.   It’s not our business who governs Iran—or anywhere outside our borders. The Trump administration may want regime change in Iran, but Iran is a sovereign country and its people should be the ones to decide how they are governed. Just as we don’t want foreign interference in our elections, so we must stop interfering in the internal affairs of other nations.

9.   The U.S. must change its course. The US must immediately end the military attacks, lift the harmful sanctions, return to the Iran nuclear deal and reopen diplomatic channels.  The U.S. military and its contractors, who should not have been there in the first place, should get out of Iraq and the entire region.

Add your name to our letter to the Iranian people apologizing for the actions of the Trump administration and pledging to do all that you can to stop a war and end the sanctions.

Visit your member of Congress at his/her district office with a few other like-minded people — strive for ethnic, age and gender balance. Email Template to Set Up a Meeting:

Use this sample email template to send to your Representative and Senators schedulers local offices.

Hello. I am writing to you as a constituent and member of the grassroots peace organization CODEPINK to request a meeting with the (Representative or Senator himself/herself) or a staffer to discuss actions Congress can take to prevent a war with Iran.

I am deeply concerned by the Trump administration provoking a war with Iran that is ripped from the same pages of the failed Iraq playbook. Withdrawing from the Iran nuclear deal, imposing crippling brutal sanctions, assassinating Iranian General Qasem Solemani and sending thousands of more troops to the Middle East have brought us to the brink of a war that the American people do not want. There are numerous bills right now to assert the War Powers Act that I would like to discuss the (Senator/Congressperson) or a staffer supporting.

I look forward to hearing from you soon. Please feel free to contact me at (email) or (phone) if you have any questions.

Talking Points for your meeting with Congress

Come to DC and stay at the DC Activist House and do a week's lobbying, networking with other activists, and observing votes, debates and/or hearings in Congress. 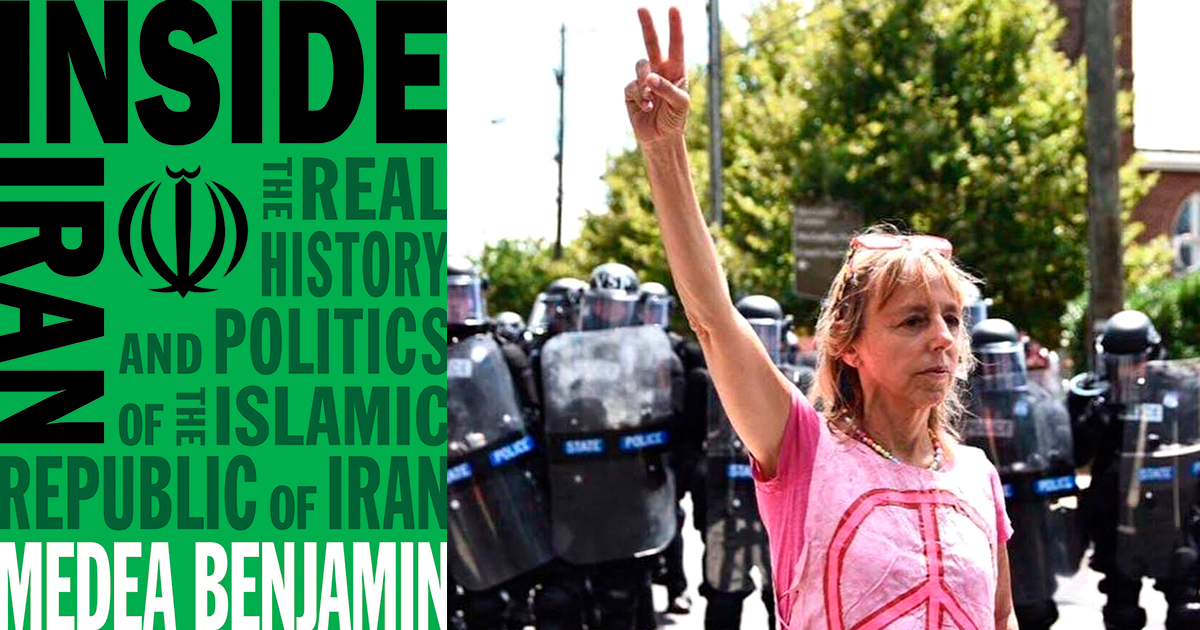