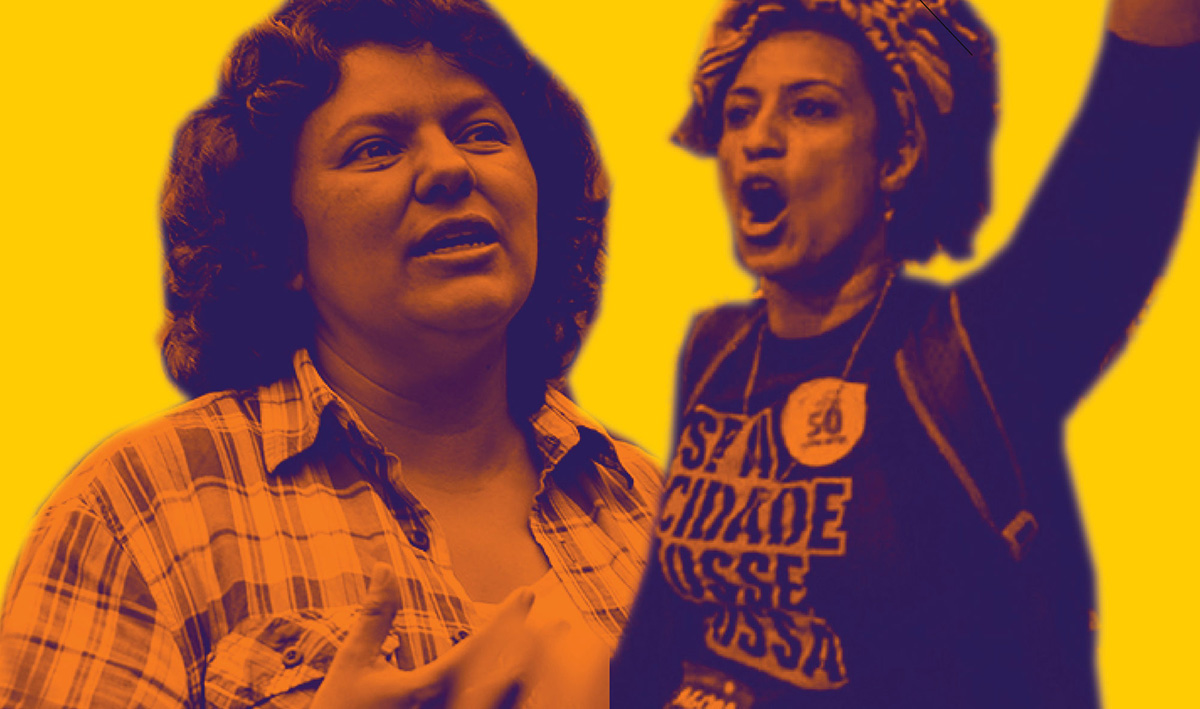 Join CODEPINK and The People’s Forum for a panel discussion on Imperialism's Impact on Womxn. It will share an analysis of the impact of imperialism in our communities, particularly as it relates to the violence women experience through tactics of war. This panel is part of commemorating the International Day for the Elimination of Violence Against Women. The People’s Forum is hosting Marielle Franco + Berta Cáceres, Presente! One Day Summit on Gender and State Violence with panel discussions, workshops and cultural performances to address issues related to gender and state violence.

Gather with CODEPINK cofounders and staffers Medea, Jodie, Ariel, Maya, Ursula, and Sarah to reflect, brainstorm, and plan around the local Divest from the War Machine Campaign! Bring feedback and questions so we can move forward together.

Toward a weapon-free world,
Jodie, Ariel, and Sarah