I was arrested for sharing bread 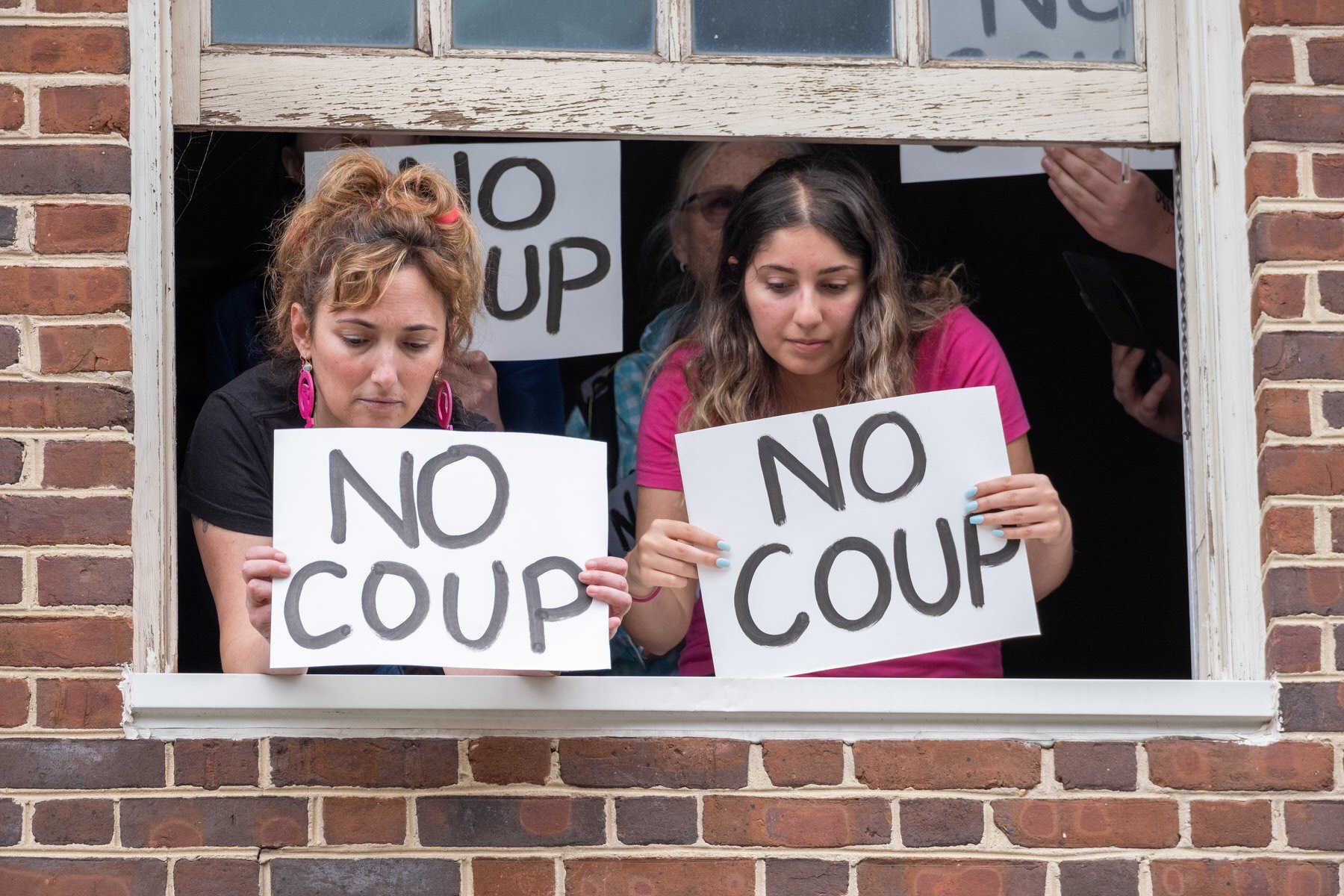 As part of the Embassy Protection Collective, I've been staying inside the Venezuelan Embassy in Washington D.C. to protect it from takeover by Trump's coup collaborators. On Thursday, I came out to replenish food supplies, but was arrested as I tried to get the bread, salad greens, and other food back inside. Right-wing pro-Guaidó/Trump supporters blocked the doors. Rather than helping me get food to people legally inside the embassy, the police arrested me. I am charged with "throwing missiles." I am not kidding.

Let me be clear why we are inside the Venezuela Embassy. We are there to protect it from a takeover by an unelected group of Guaidó supporters, a takeover that would dangerously escalate the conflict. If the opposition takes over the DC Embassy, the Venezuelan government will probably take over the US Embassy. The US could consider this an act of war and use it as an excuse to invade. We can’t allow that to happen. That’s why, despite intense harassment and even a cut-off of our food supplies by right-wing thugs, our peaceful presence INSIDE the Embassy continues.

Meanwhile, inside Venezuela, Guaidó’s continued call for a military uprising threatens to plunge the country into a bloody coup that could lead to decades of war. And US economic sanctions are leading to more misery. There needs to be mediation, like the Mexican government and the Vatican are calling for. We need your help to stop this coup attempt. Contact your representatives in Congress now. Tell them to speak out against a coup and US military intervention. Tell them to prohibit an unconstitutional military intervention in Venezuela.

The aggressive abuse we are facing at the DC Embassy every day now, including physical assaults against Medea, Tighe and myself, are a microcosm of the violence being perpetrated by Guaidó followers and a warning of how devastating it will be if Donald Trump, John Bolton, and Elliot Abrams are successful in orchestrating their coup. It's more important than ever that we stop them.

We've seen this before–in Chile, Haiti, Iraq, Afghanistan, Honduras, Libya, and Syria–and we know the process: impose sanctions to devastate the economy, provide financing and weapons to the opposition, sabotage peace processes, exploit human needs, name a “leader,” and install a government that will serve U.S. interests. It never turns about well for the people.

P.S. Click here to view all of the press coverage of our recent actions at the Embassy 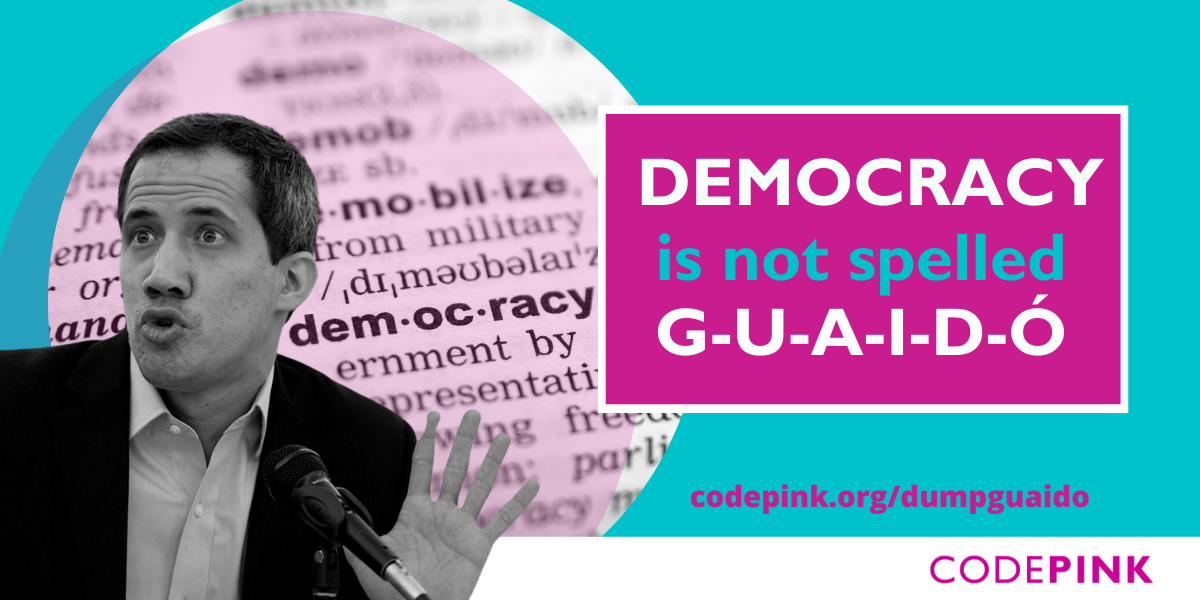 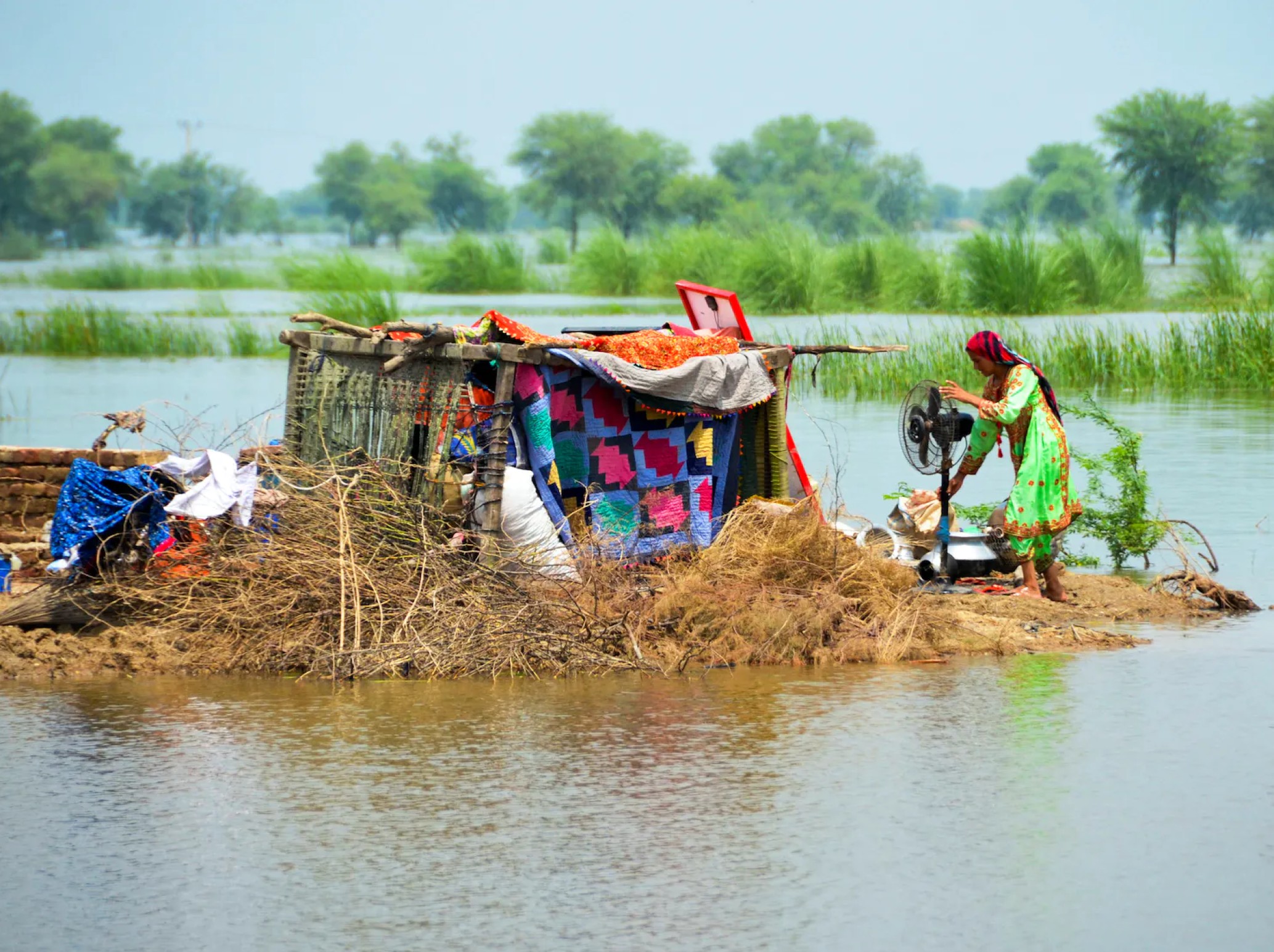