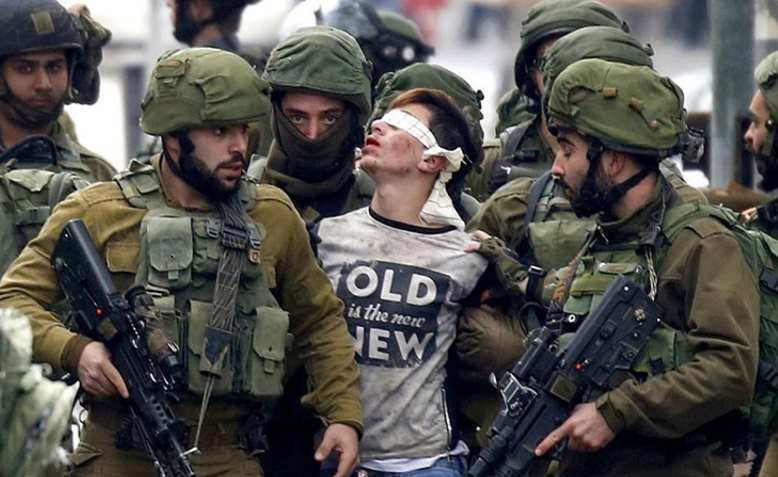 Take action now! So far, only a handful of congress members — Ilhan Omar, Mark Pocan, Betty McCollum, Jamaal Bowman, Rashida Tlaib, Chuy Garcia, and Andre Carson — have condemned this textbook authoritarianism from Israel. We need more to speak out. Email your members of Congress and tell them to raise their voices in condemnation and ask them to tell the State Department to demand Israel reverse these designations. If you are represented by one of the lawmakers who is speaking out on this important issue, send them a note of thanks.

The Israeli apartheid regime has a plan: it wants to repress all documentation and criticism of its human rights violations and evade accountability for its crimes. To this end, Israel has not only designated these organizations as “terrorist,” but is threatening to imprison the employees of the organizations through “administrative detention,” where Palestinians are held indefinitely without charge or trial.

A few months ago, Israel raided Defense of Children International - Palestine’s headquarters. It’s not a coincidence that they’re going after them again now. DCIP co-led the push for Betty McCollum’s “Defending the Human Rights of Palestinian Children and Families Living Under Israeli Military Occupation Act,” H.R. 2590, to stop Israel from using U.S. military funding for child detention, home demolitions, and land theft. Our congress members and the Biden administration should be shouting their condemnation for Israel’s actions from the mountaintops. Email and your representatives in Congress now!

After Israel declared the six organizations to be “terrorist”, the US complained that Israel had not informed them in advance of the action. So, Israel is now sending a delegation to present the US with their malarky claims. I know how to call BS when I’m confronted with it, but Ned Price responded that he is looking “forward to hearing more details from this delegation.” In advance of the State Department’s meeting with the Israeli delegation, we need as many members of congress as possible to raise their voices.

Towards Peace,
Ariel and the entire CODEPINK team 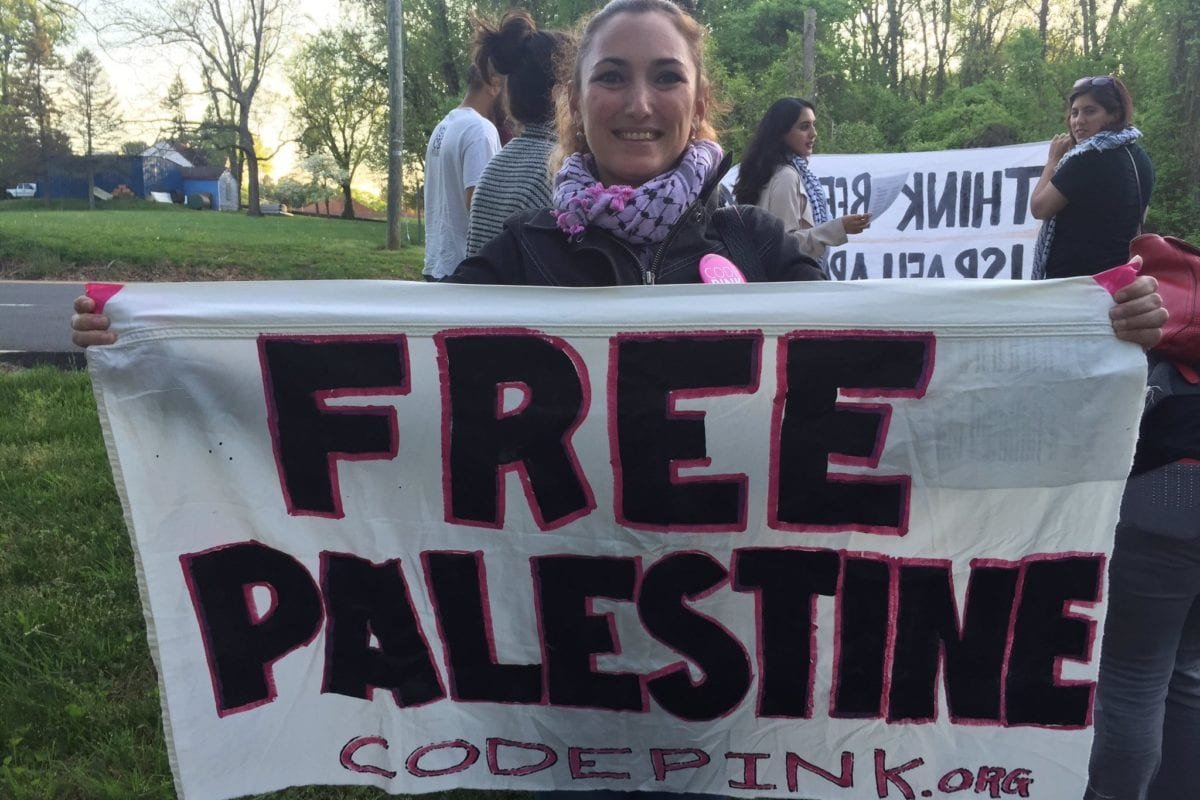 PS: Join us on Thursday 10/28 7PM ET for “Uncovering the Arms Trade”, a webinar about the arms sales we aren’t told about!