Apparently, it wasn’t enough that the Biden administration refused to invite Cuba to the Summit of the Americas. Now they denied visas to 23 members of Cuban civil society who were invited to participate in the People’s Summit for Democracy in Los Angeles from June 8-10.  The People’s Summit is an alternative to the Summit of the Americas, and it seeks to uplift the voices of the people and imagine a new world; one that puts people’s democracy first.

Why block 23 Cubans from speaking to a crowd of thousands at the People’s Summit? Perhaps because the U.S. government is afraid they’ll tell the truth about the cruelty of the Trump-era sanctions that Biden has kept in place, and the cruelty of 60+ years of a blockade and attempted regime change. While Biden recently made some minor improvements, the blockade is still in place and, shamefully, Cuba still remains on the U.S. list of states that sponsor terrorism!

Tell Secretary of State Blinken: Approve the visas for the 23 Cubans invited to the People’s Summit!

The official, OAS-led, Summit of the Americas is falling apart. Heads of state from Mexico, Bolivia, Honduras and some of the countries in CARICOM (the Community of Caribbean States) are boycotting in protest of the potential exclusion of Cuba, Venezuela and Nicaragua. Even the presidents of Guatemala and Brazil - U.S. allies - aren’t attending. This will be a major embarrassment for the Biden administration and it’s likely part of the reason why they’re trying to sabotage the People’s Summit by refusing to grant visas for Cubans. 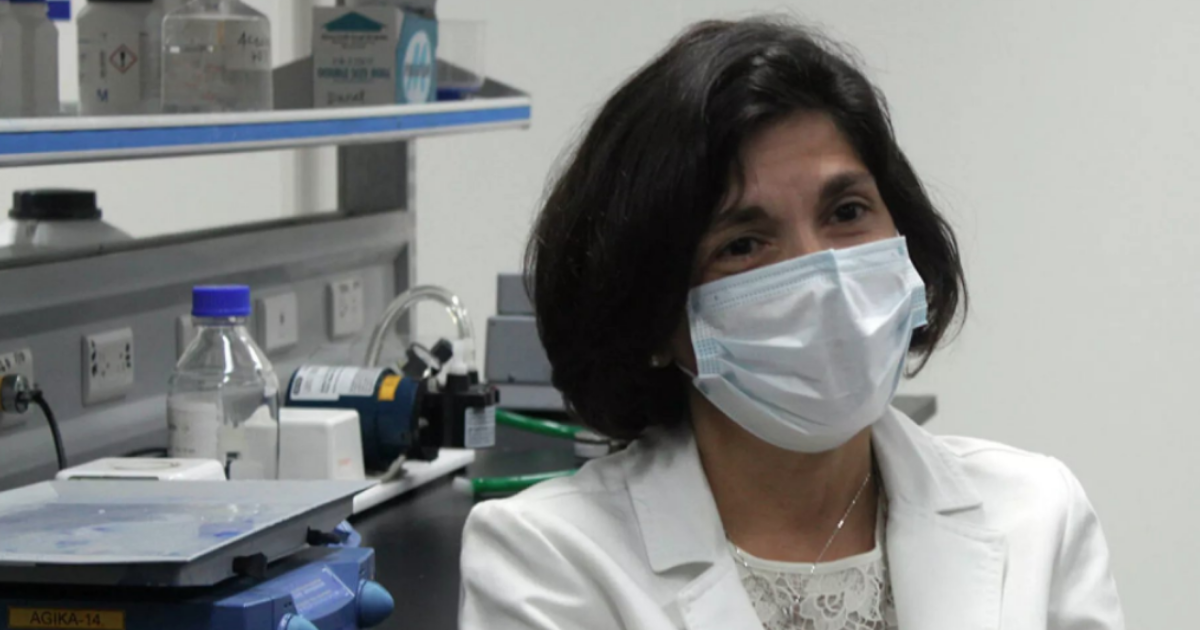 Who are the banned Cubans? They include renowned scientist and medical doctor Tania Crombet Ramos (pictured above), a member of the World Academy of Sciences who contributed to the development of several life-saving vaccines; Reineris Salas Pérez, an Olympic wrestler who won the Bronze medal in Tokyo 2020; Jorge González Nuñez, a queer Christian student leader; as well as journalists, artists, trade unionists and community leaders. The U.S. doesn’t want us to hear from these incredible Cubans.

It seems like for every step forward the Biden administration takes on Cuba, it takes two steps back. The U.S. is excluding Cuba from the Summit of the Americas and banned Cubans from attending the People’s Summit. Yet earlier this week, the administration announced it would ease sanctions related to travel, remittances, visas and e-businesses. It was a (very) small step in the right direction, but it goes nowhere near as far as the majority Congressional Democrats demanded in a December 2021 letter. We’re going to keep fighting until the embargo is lifted and Cuba’s sovereignty is respected.

P.S. We’ll be bringing our message of ending the embargo on Cuba to two important, in-person rallies. First at the People’s Summit in L.A. from June 8-10 - click here to learn more and receive updates. Then we will be at the Poor People’s Campaign march on Washington D.C. on June 18 - click here for more info!

We also have a brand-new set of t-shirts just in time for the summer, including one calling for an end to the embargo. Check them out here! 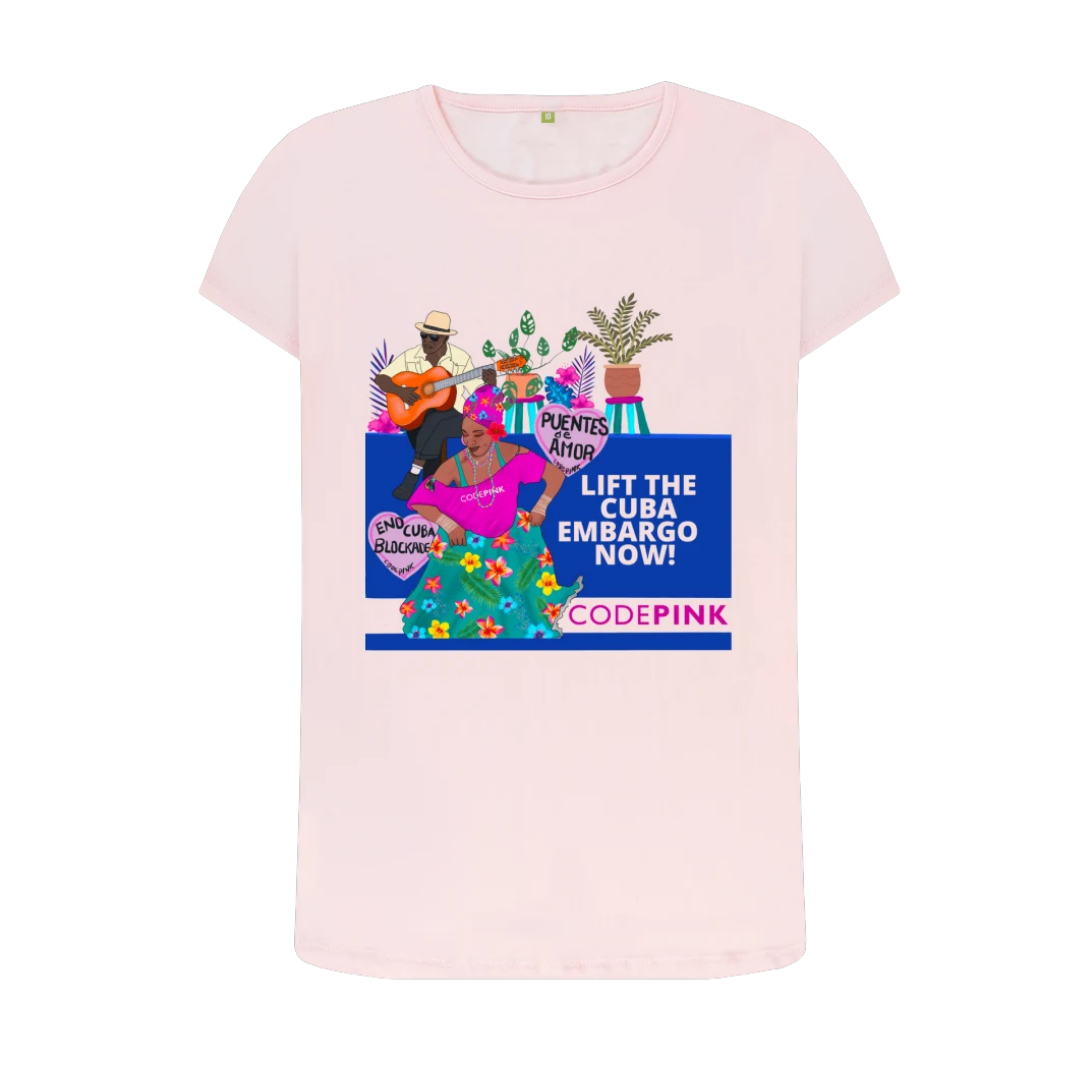 P.P.S. Don’t forget to catch this week’s episode of WTF is Going on in Latin America & the Caribbean. Teri and Leonardo will be discussing the latest news on Venezuela. It will be available Thursday at 7:30pm ET on the CODEPINK YouTube channel.