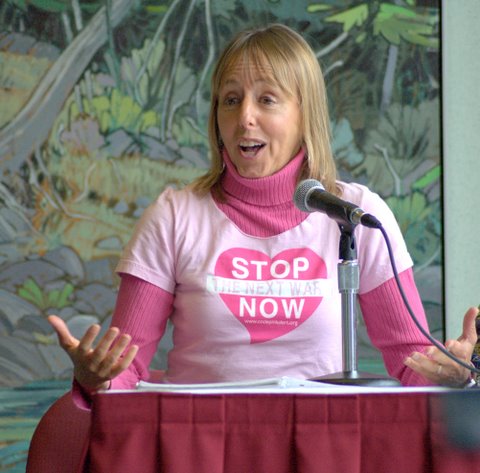 Medea Benjamin, author of Kingdom of the Unjust: Behind the U.S.-Saudi Connection and organizer of the groundbreaking Washington DC Summit to Challenge US-Saudi Relations, [email protected], 415-235-6517

Benjamin is available to speak on Trump’s trip to Saudi Arabia. “It’s remarkable that President Trump’s first trip abroad is to a repressive regime engaged in a catastrophic war in neighboring Yemen and known for exporting the very extremism, intolerance and violence that Trump purports to eradicate,” said Benjamin.