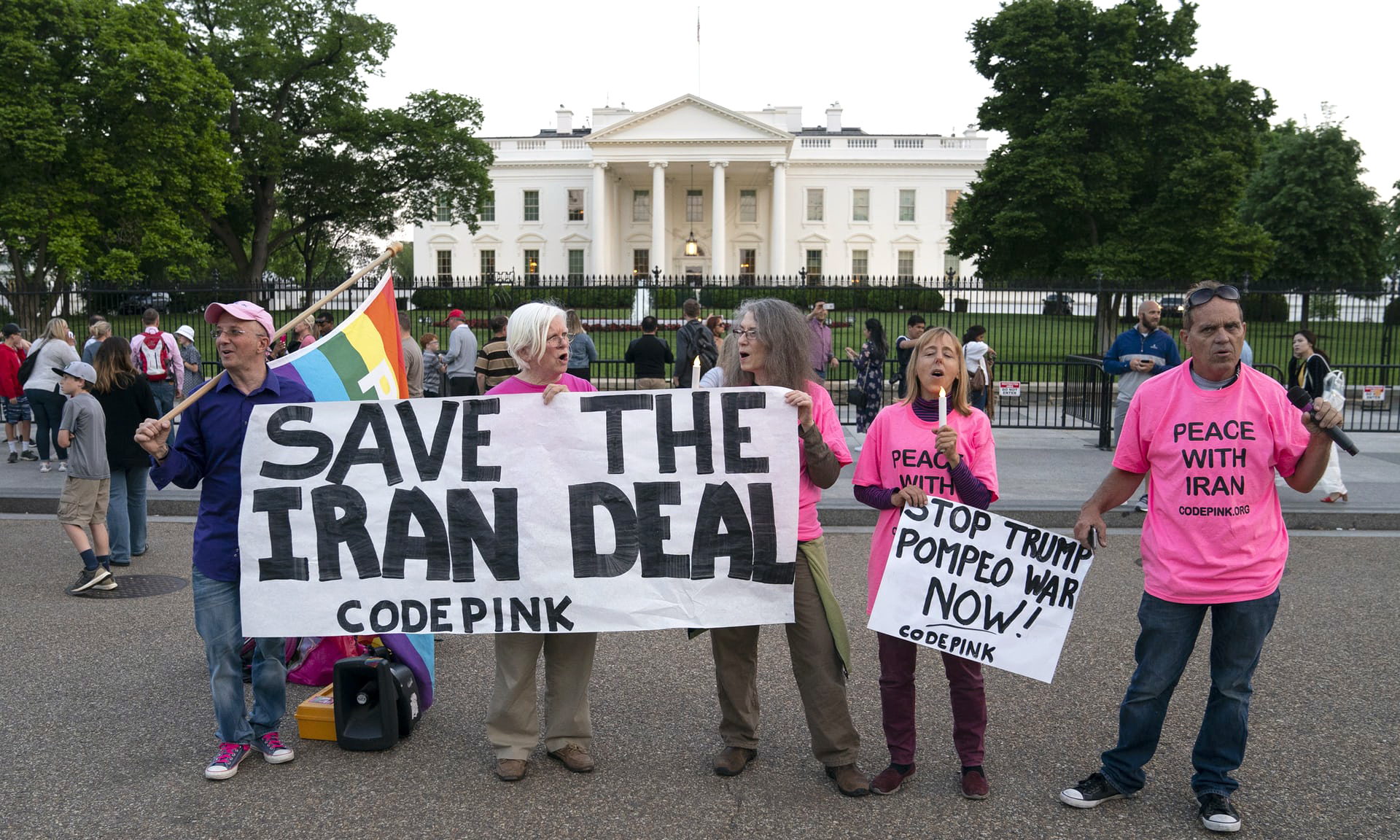 Join us in reaching out to the Iranian people with an apology for our president’s unscrupulous behavior and a pledge to try to reverse this decision. We will publicize this “Apology to the Iranian People” via social media and publications inside Iran. You can sign anonymously or publicly.

We, the undersigned, apologize for Donald Trump’s reckless, baseless, and dangerous decision to pull out of the Iran nuclear agreement and we pledge to do everything we can to reverse that decision…

We will do everything in our power to stop Donald Trump from strangling your economy and taking us to war with you. We will ask the UN to sanction the United States for violating the nuclear agreement. We will urge the Europeans, Russians, and Chinese to keep the deal alive and increase their trade relations. And we will work to rid ourselves of this unscrupulous president and replace him with someone who is trustworthy, moral, and committed to diplomacy. (See the full text here and add your support anonymously or publicly.)

We have been down this path before. Our government lied about Iraq and dragged us into a war that is still going on, 16 years later. Don’t let Trump make the same disastrous mistake with Iran.

Join us in reaching out to Iranians in friendship and determination to stop the next war now.