Letter to Congressman Brown Regarding Reentry into the JCPOA 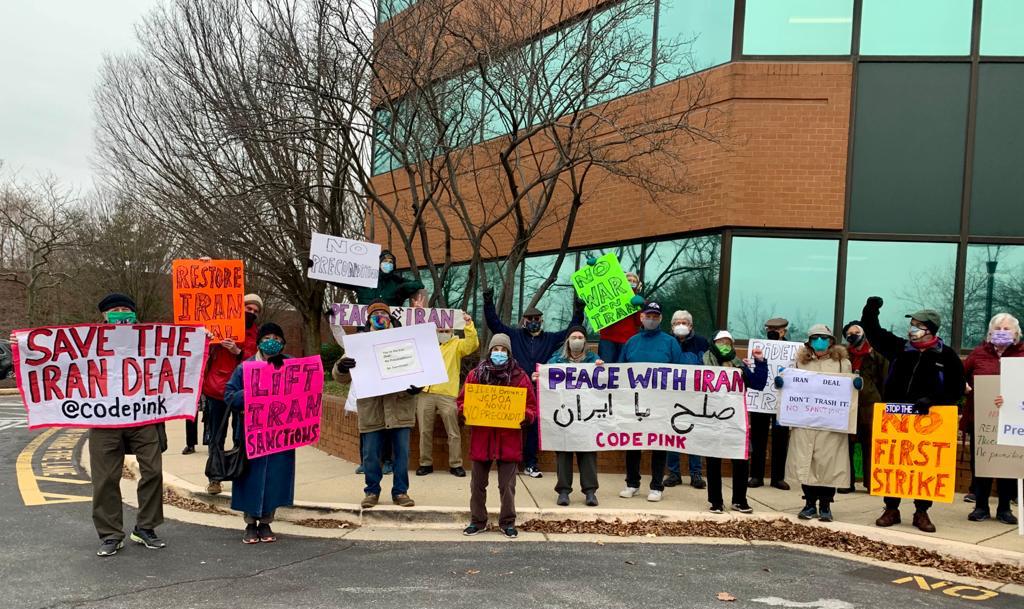 We are concerned that the letter you helped organize with 70 Democrats and 70 Republicans, urging the Biden administration to take a “comprehensive approach” to Iran rather than a direct re-entry into the JCPOA, is actually hurting diplomatic efforts and is, in effect, continuing Trump’s march toward war with Iran. It is also continuing a brutal sanctions regime, in the midst of a pandemic, that is a form of collective punishment against 80 Iranians.

Calling for a comprehensive deal that addresses not only the nuclear issues but also ballistic missiles, regional matters and human rights is just a non-starter, as Iran will certainly not agree to that. Such an approach fails to recognize that it was the U.S. that withdrew from a deal that was functioning well and still has the backing of the global community. It also fails to recognize that the JCPOA was always meant to be a starting point. While there are a myriad of issues that should be resolved diplomatically between the U.S., Iran and other governments in the region, the nuclear issue is the most pressing. A full return to the nuclear deal would begin to rebuild trust and serve as a foundation for future talks to address other issues.

That’s why we are calling on you to publicly affirm your support for the U.S. re-entry into the JCPOA, with no preconditions or other issues included.

As the 2020 Democratic Party platform stated: “We believe the Joint Comprehensive Plan of Action (JCPOA) remains the best means to verifiably cut off all of Iran’s pathways to a nuclear bomb. The Trump Administration’s unilateral withdrawal from the JCPOA isolated us from our allies and opened the door for Iran to resume its march toward a nuclear weapons capacity that the JCPOA had stopped. That’s why returning to mutual compliance with the agreement is so urgent.”

We look forward to communicating with you about this urgent matter.