Things are worse in Yemen than ever before. We need to be angry & in action. 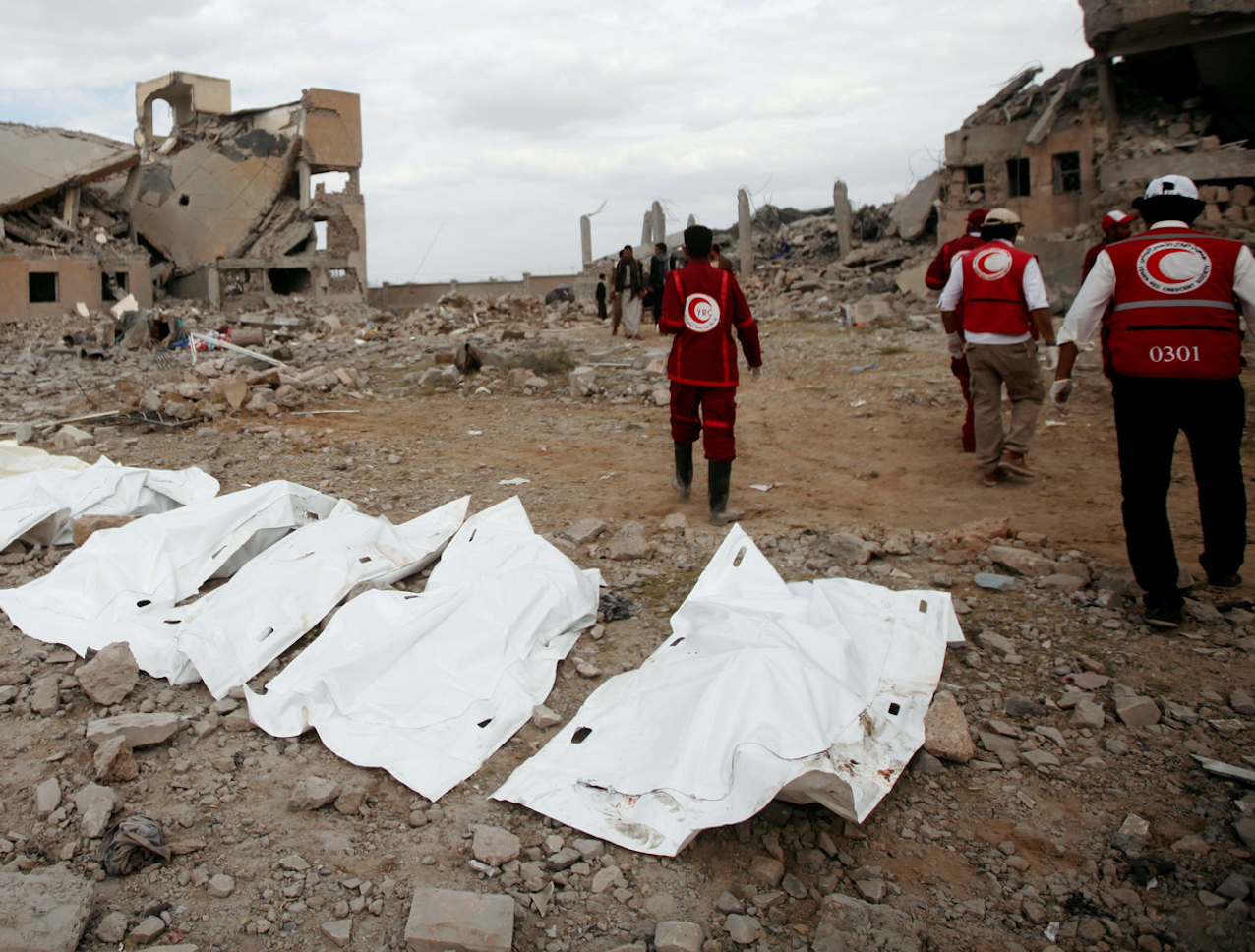 Almost a year ago President Biden told us all a lie.

He told the world that he was ending the United States “offensive” support to the Saudi-UAE led war in Yemen. What does he have to show for it? Hundreds of Yemenis have been killed or wounded by the Saudi-UAE led coalition in strikes that also wiped out all of Yemen’s internet, just in the last week. The planes used to conduct the strikes are maintained by the US. The weapons used to kill Yemenis were made in the US & sold to Saudi Arabia by the US government.

Biden doesn’t want to stop US support for Saudi Arabia and the UAE in this horrible war. Tell Congress to force him to!

It’s hard to communicate how disappointing the Biden Administration has been on Yemen. Not only did the Administration sell over a billion dollars worth of weapons to Saudi Arabia last year, airstrikes conducted in Yemen have actually INCREASED since Biden announced we were “ending offensive operations''. Newsflash for the Biden Administration: providing the planes and bombs that Saudi Arabia uses to kill indiscriminately will never be “defensive”. The land, air, and sea blockade that Saudi Arabia imposes to keep fuel and food from entering Yemen persists. Yemenis continue to suffer because Biden refuses to take real action. He is moving backwards.

We have to reject the idea that the President gets to do whatever he wants when it comes to military support. These bombs are being dropped in our name. Yemenis know the United States is behind their suffering. Congress must introduce a War Powers Resolution and do what the Biden Administration refuses to do.

Join us tomorrow at 8PM ET for an emergency online rally for Yemen where we will take action together!

What is a War Powers Resolution? Well, it is Congress’s way of reclaiming their war powers. The Constitution gives war making abilities to Congress, not the president. So technically, the US role in this war is completely illegal while also being abhorrent and disgusting. Congress never consented to this war, in fact they spoke loudly against it in 2018 and 2019.

Things have only gotten worse since then. The Saudi-UAE led coalition has been continually bombing Yemen’s capital city, it’s main port city, and others for the last few weeks. Fuel is being blocked from entering, so hospitals and other important places are constantly at risk of losing power.

P.S. Are you concerned about US arms sales to Saudi Arabia, Israel and more? Join our campaign against the arms trade: Call to Disarm!