With my love from Cuba 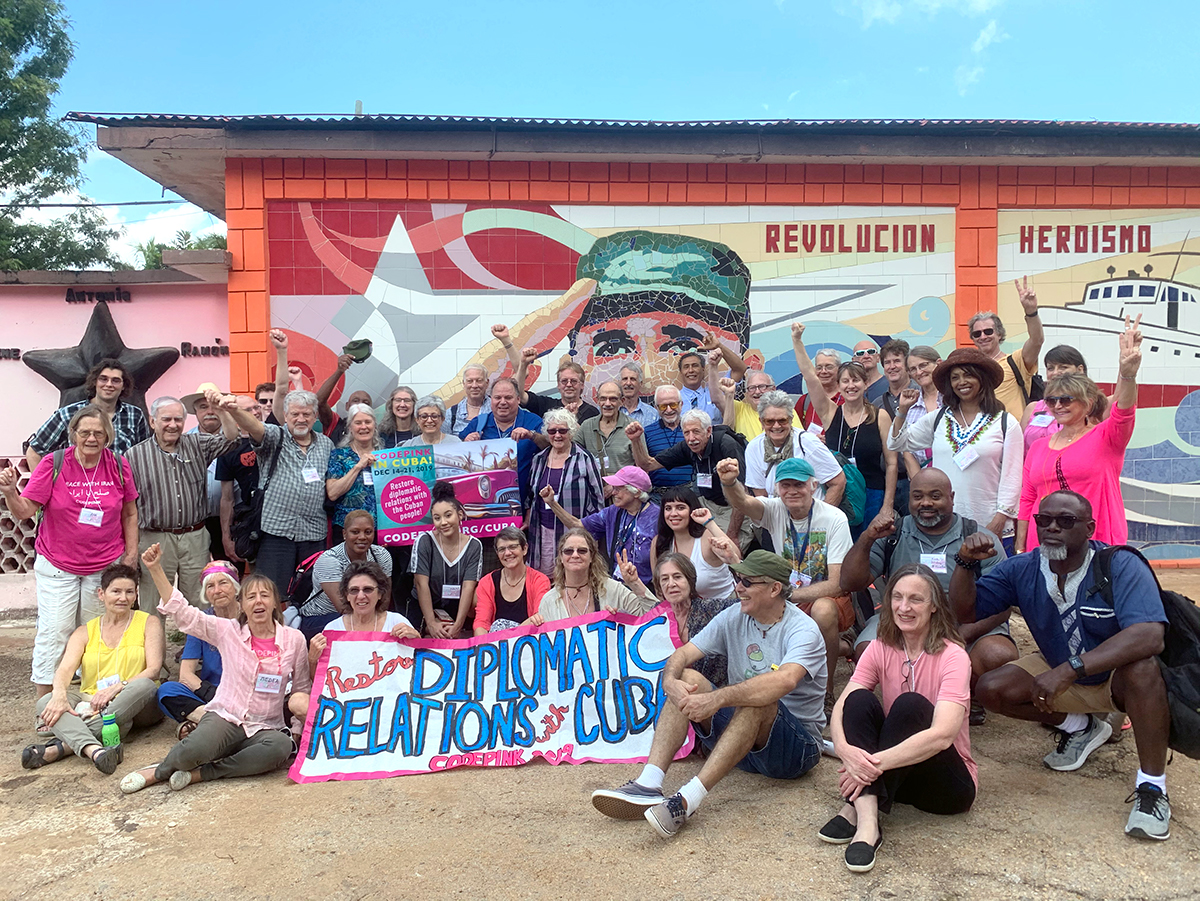 As we expand our efforts in 2020, please donate to our campaigns that educate Americans about the terrible effects of U.S. policy on countries like Cuba, create bonds of solidarity and push our policymakers to move from a militarized, dominating, brutish foreign policy to one based on diplomacy, international law and non-intervention. 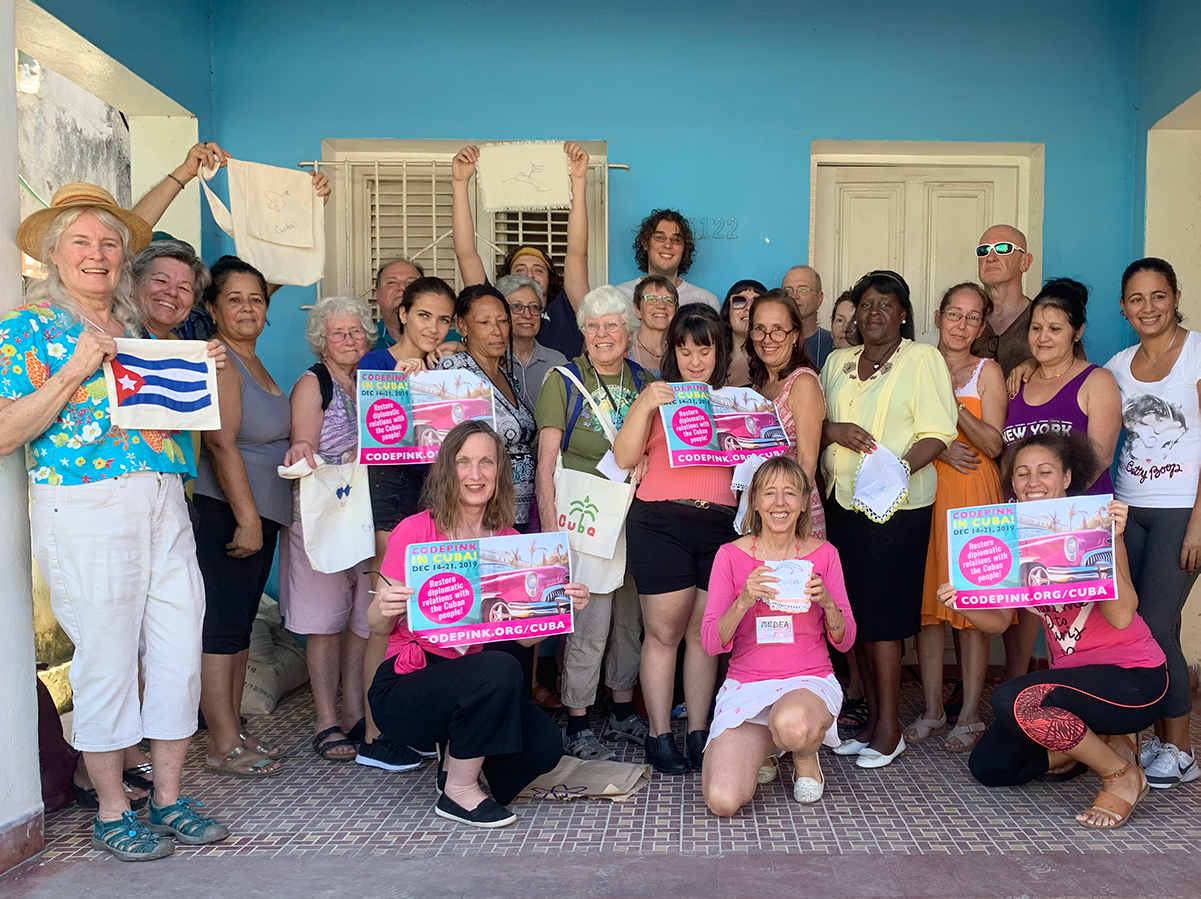 While Americans are obsessed with the impeachment process, people around the world are reeling from the “Trump effect.” In Cuba, the Trump administration has tightened the screws on the Cuban economy like never before. “We have lived under an economic embargo for 60 years, but this administration is the worst. It has looked for every possible way to enforce the embargo and destroy our economy,” Fernando Gonzalez, head of Cuba’s Friendship Institute (ICAP) told me today. “They are attacking the beautiful program we have of sending doctors to work in developing countries around the world. They are slapping fines against foreign companies working with Cuba. They are stopping oil tankers from bringing oil, causing shortages of gasoline. What they are doing is criminal!” There is even talk that Trump, currying favor with the most reactionary Cuban-American groups in Miami with an eye towards the presidential elections, might even totally break relations with Cuba.

All this comes on the heels of the gains made under the Obama administration when, precisely five years ago, diplomatic relations were re-established, travel and trade restrictions were eased, and people in Cuba were overjoyed with the prospects of improved U.S. relations and an uptick in their economy. That hope has been replaced by despair — but also by defiance. “We have resisted 60 years of U.S. attacks. We will resist this too!” a professor at the University of Havana told us, echoing the sentiment we hear all over the island.

In the coming year, we have so much critical work to do. We must continue our efforts to stop the U.S. wars in the Middle East and prevent new ones, especially in Iran. We must continue to stand with the beleaguered people of Palestine. And now, with the expanded U.S. intervention in Latin America, we must expand too, to counter the coup in Bolivia, uphold the sovereignty of Venezuela, support our sisters and brothers in the streets in Chile and Colombia, and push for the rights of refugees on our southern border.

Please help us expand our work in 2020 by increasing your donation to CODEPINK — a feisty, creative group that has an impact far beyond our small budget.

Trust us: From the halls of Congress to the streets of Havana, we will put your money to good use — fighting the imperial Goliath in the name of solidarity, justice and peace.

PS: Check out the CODEPINK Store for holiday gifts!