Where does a new Middle East arms race leave Palestinians? 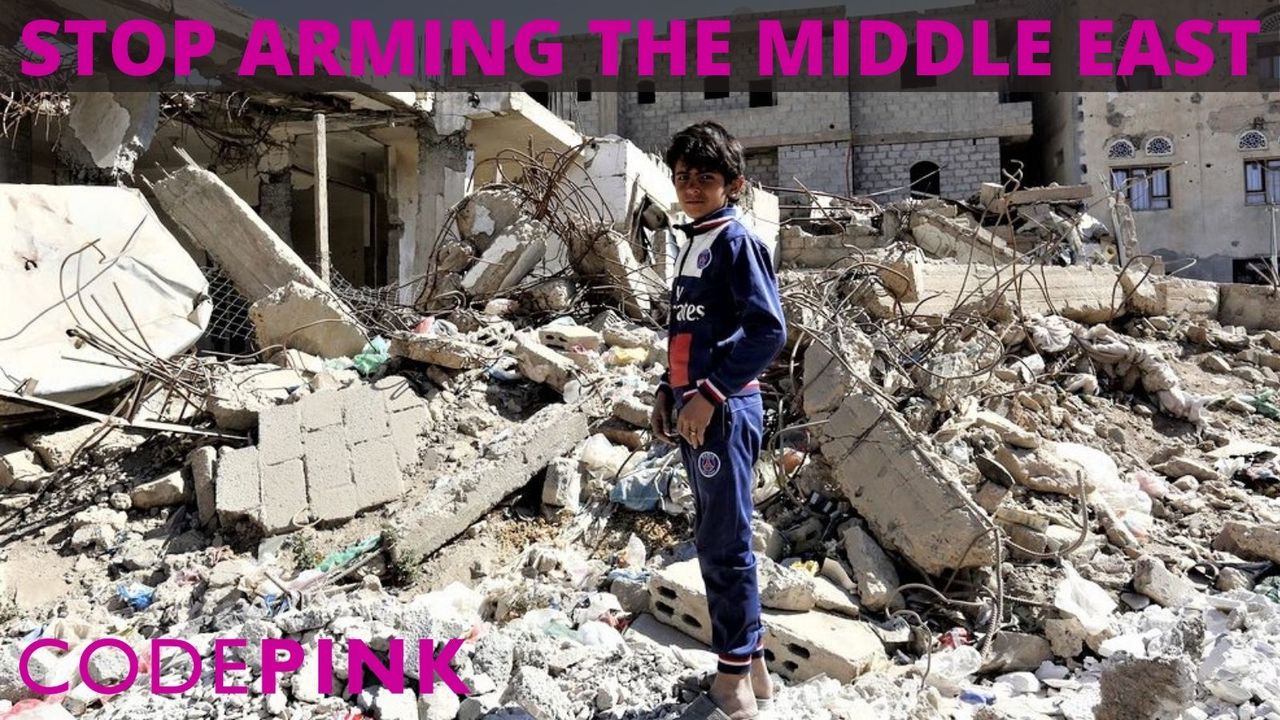 Every once in a while we find ourselves agreeing with the very person we are usually railing against. Today, that person is the I ♥️ Israel hawk, Representative Eliot Engel.

Yesterday, after President Trump gave notice to Congress that he plans to sell billions in weapons to the UAE, Engel, chairman of the House Foreign Affairs Committee, released a statement expressing apprehension. While his concern (not ours) centered around how this deal might jeopardize “Israel’s qualitative military edge,” he also correctly called on Congress not to rubber-stamp a rushed arms sale that may start a new Middle East arms race. “Will the price for normalization with Israel be an infusion of advanced weapons [to the UAE]? Is this wise?” he asked. He pointed out that weapons to the UAE will likely result in more Arab states asking for weapons and that this will put American national security at risk.

Engel is wrong that keeping Israel more highly armed than its neighbors will keep the American people safe, and we are glad that he is being replaced in Congress by someone who supports Palestinian rights, but he’s spot on that arming the Middle East to the teeth makes the US (and the entire world) less safe. Please take two minutes right now to write your senators and representative and ask them to join Rep. Engel in calling for a careful examination of the deal. Tell them to go further: they should oppose the deal because it will fuel a new arms race and because of how the UAE has been using US weapons in the brutal war in Yemen.

While the UAE officially pulled out of the war in Yemen in 2019, they remain involved behind the scenes and are yet to be held responsible for the immense suffering that they caused. As a result of the Saudi-UAE airstrikes that decimated the healthcare facilities and infrastructure, Yemenis are suffering from massive malnutrition and Yemen now has one of the highest COVID death rates in the world. The UAE has also been found guilty of defying a UN arms embargo to supply weapons to Libya. The last thing the UAE deserves for what they have done in Yemen and Libya is a reward of more weapons.

Netanyahu — who originally pretended that he didn’t know that the normalization deal included a weapons sales deal — is saying that if the US sells its highly sophisticated F35s to the UAE, then Israel needs more weapons to maintain its “qualitative military edge.” It’s bad enough that the Israel-UAE normalization deal is further entrenching Israeli apartheid and stomping on Palestinian rights, but to reward Israel with EVEN MORE WEAPONS is criminal. Israel is a rogue apartheid state that should be tried at the ICC, not rewarded with more weapons.

Our priorities in the Middle East should be freeing Palestine, ending the war in Yemen, and normalizing relations with Iran, not further ARMING THE MIDDLE EAST! No matter what administration we have in 2021, we will spend next year campaigning for peace in the Middle East. Help us start now by contacting your representatives in Congress and asking them to act immediately to block Trump’s UAE weapons deal.