What were the Lies? 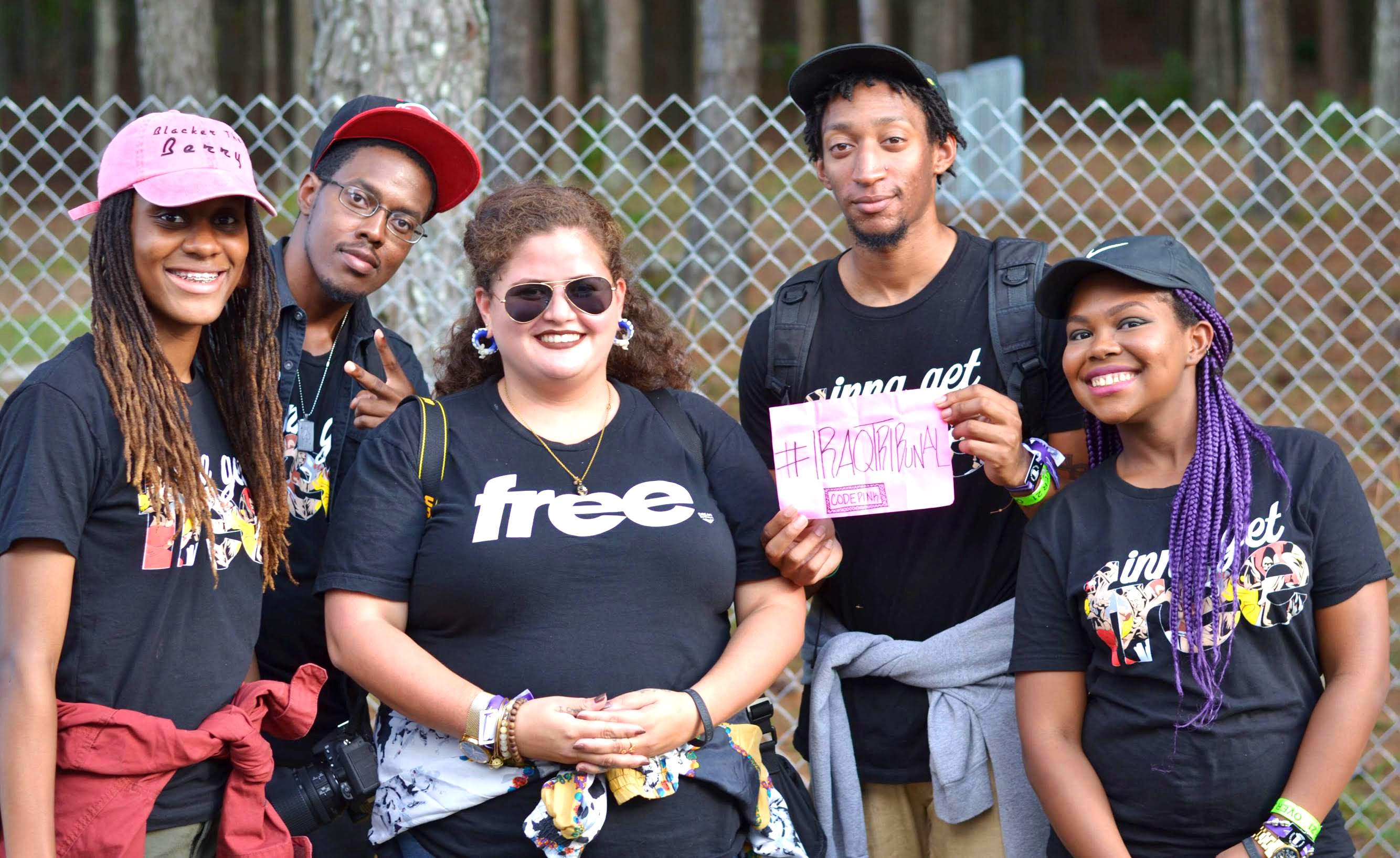 As I witness another insane election, led by two presidential candidates whose platforms continue to feed the war economy and the relentless drive towards militarism, I’ve been asking myself: How can we rebuild the peace movement we’ll need no matter who wins in November? For 14 years we’ve been working to stop war and bring our war dollars home, yet at times it can feel like we are further from peace than ever.

That’s why we are launching the People’s Tribunal on the Iraq War, to be held in Washington, D.C., on December 1 and 2, 2016. The Tribunal will be an opportunity to heal and build the peace movement to include everyone paying the costs of war. We will expose the lies told to justify the Iraq War and the innumerable costs too many people pay as a result of the war and occupation. We will call on President Obama to create a Commission on Truth and Accountability to hold accountable those who have been responsible for the war.

You can start your support by calling on President Obama to create the Commission.

Once you’ve signed the petition, you can begin to organize in your community to heal and build the peace movement. Did you personally witness the lies told, or push against the invasion because you knew they were lies? We all pay the cost of the war. Share your testimony with us. Send us a short version and we will reach out to see if you can attend in person, by video or Livestream the day of the tribunal. All testimonies will be delivered. We want this to be a tool that a broad coalition can use to build the global movement we need for 2017. We need artists, volunteers, donors and committee partners to ensure that the Tribunal’s message is intersectional and powerful, reaching all who have been impacted by the Iraq War. You can see all the ways to get involved here.

But it all starts by calling on President Obama by adding your name with Danny Glover, Susan Sarandon, Gaby Hoffman and the growing list of people demanding truth and accountability for the lies that brought us into one of the longest wars in U.S. history. I invite you to join the People’s Tribunal on the Iraq War today.

Thank you, and I look forward to working with you as we heal, build and achieve accountability.