We Must Do Something 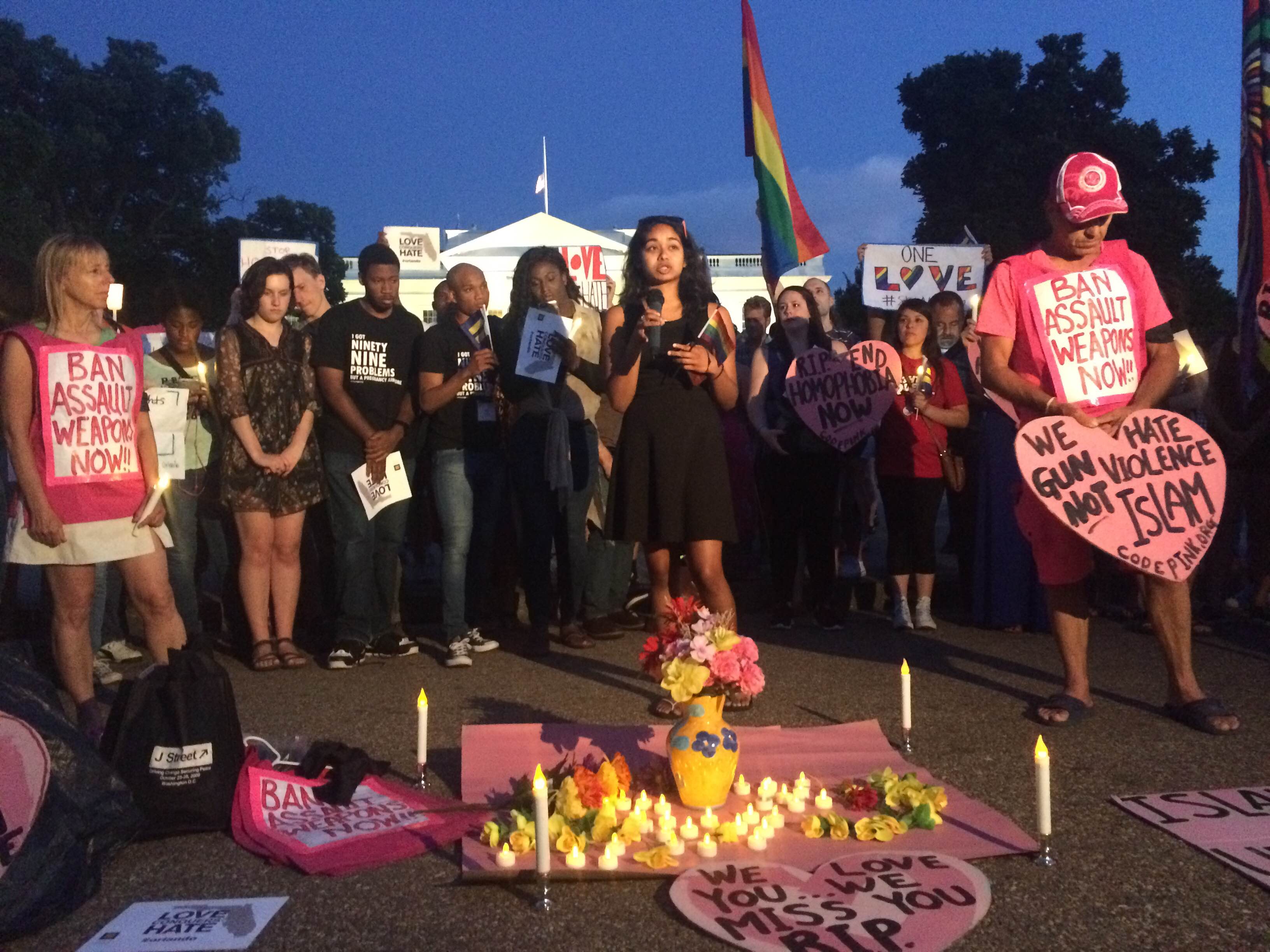 We are all saddened and horrified by the deadly attack that occurred this past weekend in Orlando. The ruthless murder of 49 people weighs heavy on our hearts. But it also strengthens our resolve that weapons of war have no place in our homes and on our streets.

Call on your members of Congress to ban military-style assault weapons and high-capacity ammunition!

The AR-15 rifle was used to murder large numbers of people in the mass killings in Orlando, San Bernardino and Newtown, Connecticut. It is a weapon designed by the military to kill large numbers of people in a short period of time. And because we allow this weapon to be purchased by anyone who walks into a gun store and passes a cursory background check, all too often the victims of the AR-15 are our neighbors and loved ones.

There is no reason that anyone needs the capability to slaughter dozens of people for hunting or personal protection. The only logical use for the AR-15 and other military-style assault weapons is to commit acts of violence on a massive scale. It is long past time that we stand up and say that this is not acceptable in our country and to demand that it end.

Write your members of Congress and tell them to ban military-style assault weapons like the one used in Orlando!

All of us here at CODEPINK are in mourning with you for the beautiful lives lost in Orlando this weekend. Let’s turn our heartbreak into action and help prevent a tragedy of this scale from ever happening again.

PS: The National Rifle Association has long been impeding meaningful gun reform that could prevent these massacres from happening, so we're going right to their front doorstep in Virginia on Monday to say ENOUGH! Can you join us? Or can you help victims of gun violence make it to the vigil by donating to CODEPINK?