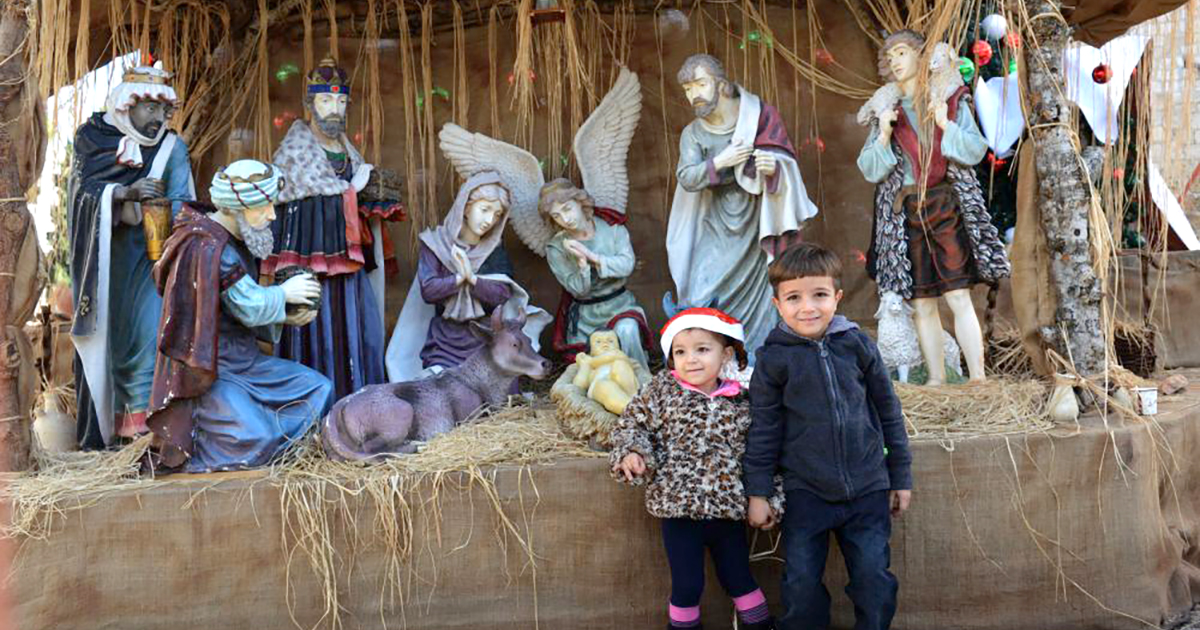 On Friday, January 10, 2020, Jeopardy! game show contestant Katie Needle correctly answered the clue, “Built in the 300s A.D., the Church of the Nativity” with the question, “What is Palestine?” But host Alex Trebek responded “nope” and instead told Jack McGuire, who answered, “What is Israel?” that his response was correct. IT WAS NOT and this is outrageous. Bethlehem is not in Israel! Jeopardy! must immediately apologize and issue a correction!

Add your name to the petition calling on Trebek and Jeopardy! to immediately issue a correction and apology. We will deliver the petition via a Twitter Storm during tonight’s Jeopardy! episode at 7:30 PM EST, when Katie Needler reappears on the show.

Jeopardy! is one of the most beloved American game shows of all time. Each weeknight millions of people tune in to watch the show and test their trivia skills. So, it really matters that the show is accurate when tackling such politically hot button issues as Palestine and Israel. International law is perfectly clear when it comes to the West Bank, where the Church of the Nativity in Bethlehem is located: it is Palestine, NOT ISRAEL!

It was Jeopardy!, not Katie, who was incorrect. And the stakes are far higher than just a trivia show. Jeopardy!’s dissemination of Israeli propaganda that Palestine doesn’t exist is politically dangerous.

Add your name to CODEPINK’s petition calling on Jeopardy! to make an immediate correction and issue an apology. We will deliver the petition via a Twitter Storm during tonight’s Jeopardy! episode at 7:30 PM EST when Katie Needler reappears on the show.