Urgent Action: Contact Congress and US Embassy to Stop Theft of Honduras Election 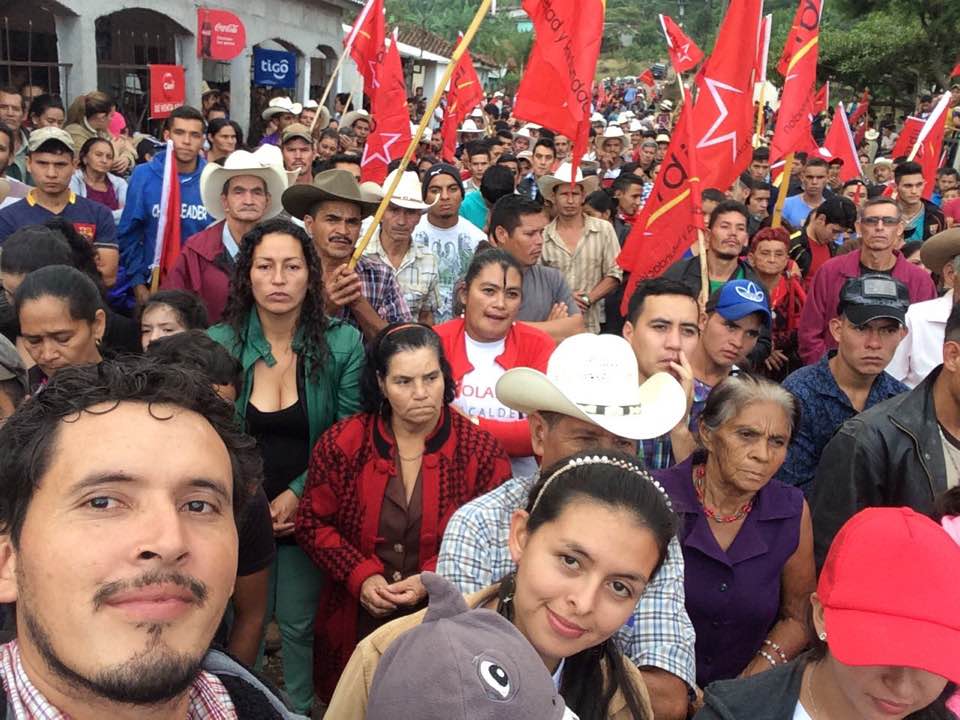 CODEPINK, along with La Voz de los de Abajo and the Honduras Solidarity Network, have been part of an international delegation for the elections on Honduras. We urge you to contact your representatives, as well as the US Embassy in Tegucigalpa, right now to demand that the US stop all political and economic support for Juan Orlando Hernandez as he attempts to steal the presidential election to extend his dictatorial rule.

Feel free to use the following observations from our delegation, which is currently in Honduras, as talking points:

We urge you to support the Honduran people in their effort to stand up to Juan Orlando Hernandez's voter fraud and intimidation, and dictatorship by contacting the US Embassy and your elected officials with the demand that all support end now.