Last Sunday, Israel arrested sibling activists Muna and Mohammed El-Kurd for “disturbing the peace.” In other words, Israel didn’t like their peaceful protesting and awareness-raising around Israel’s attempts to forcibly remove Palestinian families from the Sheikh Jarrah neighborhood of East Jerusalem. Muna has an Instagram following of over 1.2 million and Mohammed has a Twitter following of over 203 thousand

Contact the State Department now and tell them to demand Israel stop the forced evictions in the Sheikh Jarrah neighborhood in Jerusalem.

Prior to Israel’s recent 11-day massacre in Gaza, thanks to massive demonstrations and international solidarity, the evictions of the El-Kurd and other families from Sheik Jarrah were temporarily halted. But, now that attention has waned, Israel is at it again. On Monday, Israeli attorney general, Avichai Mendelblit, informed the Supreme Court that he would not be intervening in the Sheikh Jarrah eviction cases, clearing the way for Israel’s Supreme Court to issue its ruling in the coming days or weeks. There is little chance the Supreme Court — one of many courts of injustice for Palestinians — won’t uphold the lower court’s ruling to evict the families from their homes.

Here’s what Israeli injustice looks like: Before the Nakba (the 1948 ethnic cleansing of over 750,000 Palestinians to establish the state of Israel), two Jewish trusts purchased a plot of land in the Sheikh Jarrah neighborhood of East Jerusalem. During the ethnic cleansing that established Israel, The Jewish families living there left for West Jerusalem as that section of the city became part of the new state of Israel and East Jerusalem came under Jordanian and UN control. In 1956, Jordan and the UN Relief and Works Agency for Palestine Refugees resettled 28 Palestinian families who had been forced out of their homes inside the new state of Israel into the Sheik Jarrah. In exchange for giving up their rightful refugee status, the 28 families were to receive ownership of the Sheikh Jarrah properties, but surprise, surprise, they never got the deeds and now Israel claims that the properties belonged to the Jewish trusts who later sold them to Nahalat Shimon, a real-estate company registered in the US state of Delaware, whose mission is to remove Palestinians from East Jerusalem and replace them with Jews.

While Israel is using prior Jewish land ownership to remove Palestinians from their homes, they recognize no Palestinian right to return to the homes and lands that were stolen from them in 1948. It’s not a real estate dispute. It’s naked settler-colonial ethnic cleansing supported by the US.

Act now! Sign our petition to Secretary Blinken telling him #SaveSheikhJarrah and ask for an investigation of the Nahalat Shimon company which is right now receiving public subsidies through Delaware’s lax corporate tax laws.

On May 10, 2021, State Department spokesperson Ned Price said, “We are also deeply concerned about the potential eviction of Palestinian families in Sheikh Jarrah and Silwan neighborhoods of Jerusalem, many of whom have lived in their homes for generations.” This is a decent start, but it is far from enough. The US must ensure that its assistance to Israel does not fund the Sheikh Jarrah evictions!

Meet some of the Sheikh Jarrah families:

The Skafi family lived in the West Jerusalem Baka neighborhood for many many generations before they were forcibly removed in 1948. In 1956, they were resettled in Sheikh Jarrah. Over the past few weeks, the young Skafi children have been refusing to attend school. “They’re afraid that if they leave, they won’t have a home to come back to,” said their 71-year-old grandfather. 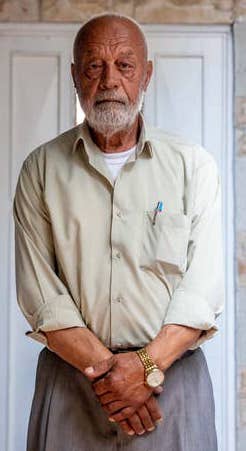 Mohammed Sabbagh was only one year old in 1948 when his family was forced out of Jaffa, the southern and oldest part of what is currently Tel Aviv-Yafo, and his family home was turned into a synagogue. Before the Jordanian government brought his parents and him to settle in Sheikh Jarrah, the family had spent a decade wandering around the region — Egypt, Gaza, Hebron — trying to survive. 72-year-old Mohammed says that if his family is forced out of their home, “we’ll set up camp in the streets, right in front of our homes.” 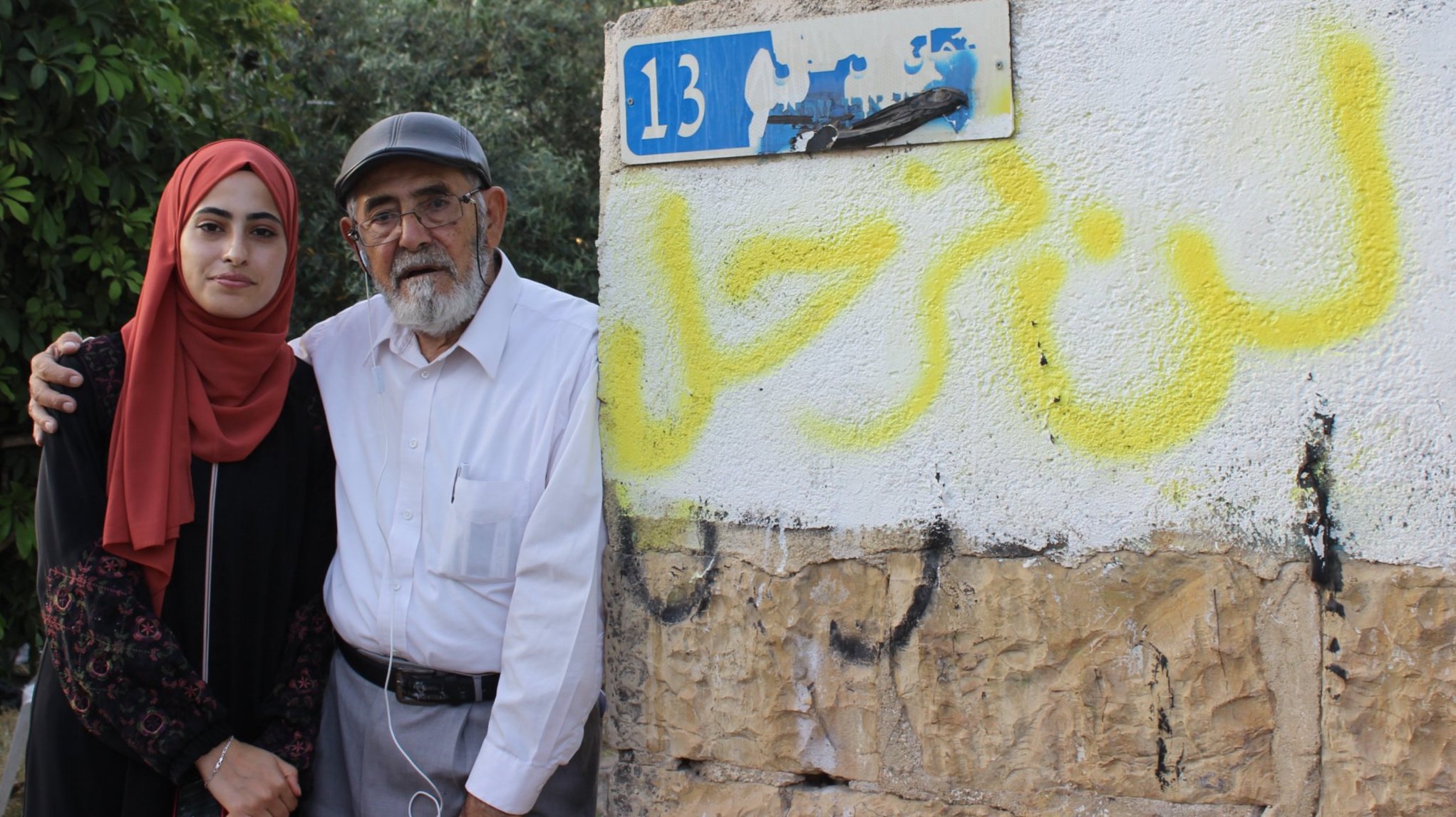 The El-Kurd family was forced from their home in Haifa in 1948 and eventually ended up in Sheikh Jarrah where Muna and her twin brother Mohammed were born. In 2009, Jewish Israeli settlers took over half of the El-Kurd home, claiming that they had owned the land before 1948. Israeli courts allowed this and for the past 12 years, the US-registered settler real estate company Nahalat Shimon has been trying to force the family out of the other half of the house.

As Israeli forces took Muna El-Kurd away in handcuffs last Sunday, her father spoke out: “Israel is fighting my daughter because she tells the story of Sheikh Jarrah. She does not behave violently toward anyone. The goal is to keep her quiet and to quiet the voices of protest in the neighborhood.”

The US gives Israel $3.8 billion a year (possibly $4.8 billion for 2021) and is home to the Nahalat Shimon settler real estate company. So, the US has lots of leverage to tell Israel to stop the Sheik Jarrah evictions, as well as the evictions they are now trying to carry out in other East Jerusalem neighborhoods. Sign the petition now!