President Biden: Give Afghans Their Money Back 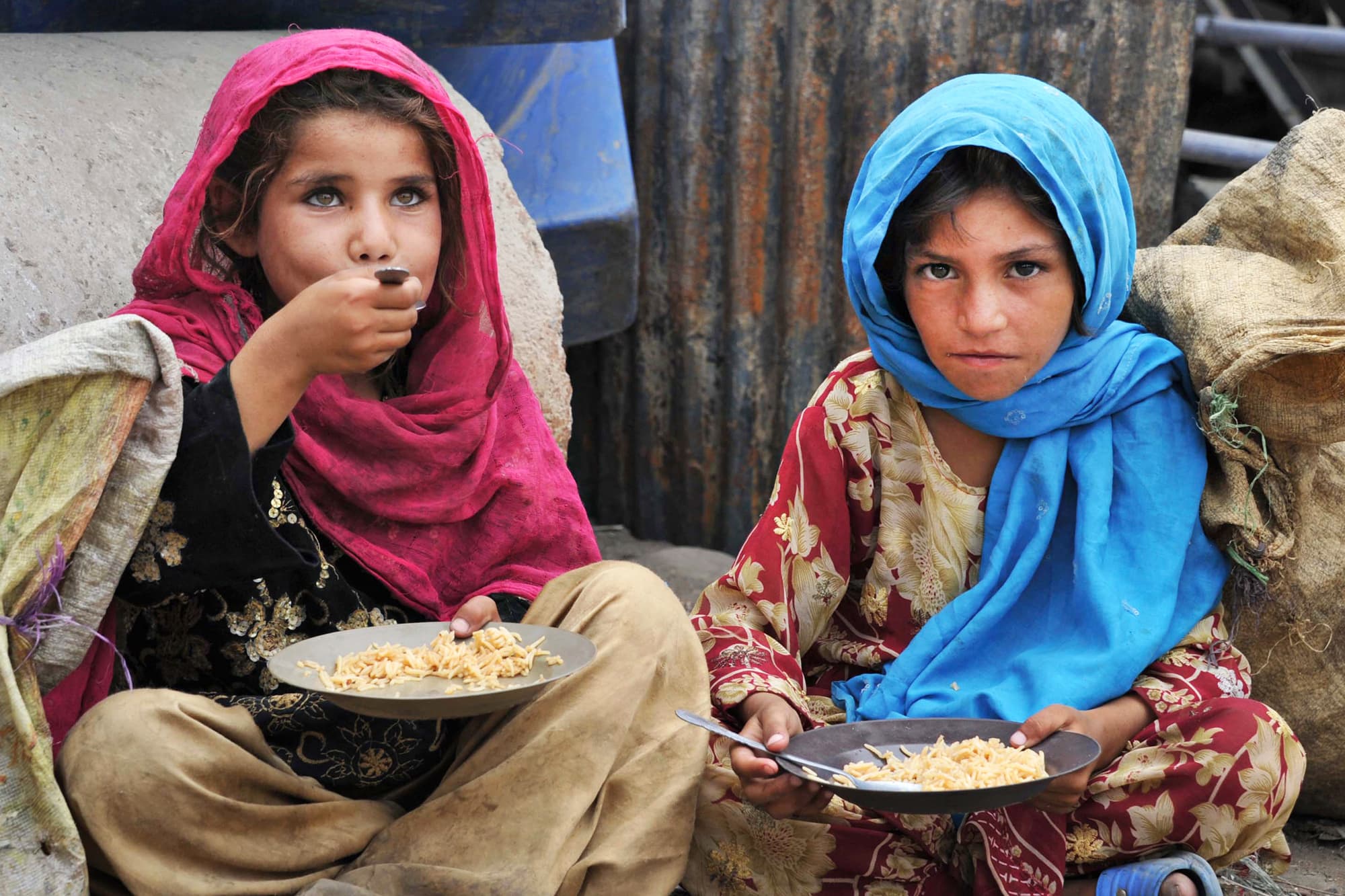 President Biden: Give Afghans Their Money Back

FEBRUARY 11 - CODEPINK condemns the Biden Administration’s decision to reallocate an enormous portion of Afghanistan’s seized assets—$3.5 billion—to 9/11 families. This represents half of the $7 billion in Afghan assets held in the U.S. Federal Reserve Bank that the Biden administration has frozen since the takeover of the Taliban in August 2021. These seized assets are not for the United States to redistribute and they must be returned to the Afghan Central Bank immediately. The withholding of this money is causing a collapse of the Afghan economy and exacerbating the humanitarian crisis on the ground.

“Taking funds that rightfully belong to some of the poorest people in the world who are now facing a catastrophic famine is a cruel move that will not bring justice to the 9/11 families,” said Medea Benjamin, cofounder of CODEPINK, an organization that has worked for 20 years to stop the killing of innocent Afghans, provide compensation for innocent victims, and end the U.S. occupation of Afghanistan.

For the past 20 years, the people of Afghanistan have been paying for a crime they did not commit and President Biden’s move to give their money to the 9/11 families only further victimizes the innocent Afghan people. No Afghans were involved in the attacks on 9/11, while 15 of the 19 hijackers were from Saudi Arabia. For two decades, 9/11 families have been thwarted in their efforts to seek more information about the role of Saudi nationals with close ties to the Saudi monarchy and to seek compensation from the Saudi government, which holds the largest Sovereign Wealth Fund in the world. If President Biden would like to support the 9/11 families, he should cooperate with their requests for more information and help them seek financial compensation from the Saudi monarchy

Families of 9/11 victims are speaking out against this travesty of taking money away from hungry people. The New York Times quoted  Barry Amundson, whose brother Craig was killed on 9/11, saying: “I can’t think of a worse betrayal of the people of Afghanistan than to freeze their assets and give it to 9/11 families. While 9/11 families are seeking justice for their loss through these suits, I fear that the end result of seizing this money will be to cause further harm to innocent Afghans who have already suffered greatly.”

These funds do not belong to the United States but to Afghanistan’s Central Bank, a bank that is independent of the Taliban government and has the same board it had under the previous government. Returning the $7 billion is critical to stopping the collapse of the nation’s economy.

After decades of war, the Afghan people are now in the midst of an unprecedented famine, a famine that the Biden Administration has the power and the moral obligation to try to stop. The most important move he can make is to give back the billions that rightfully belong to the Afghan people.