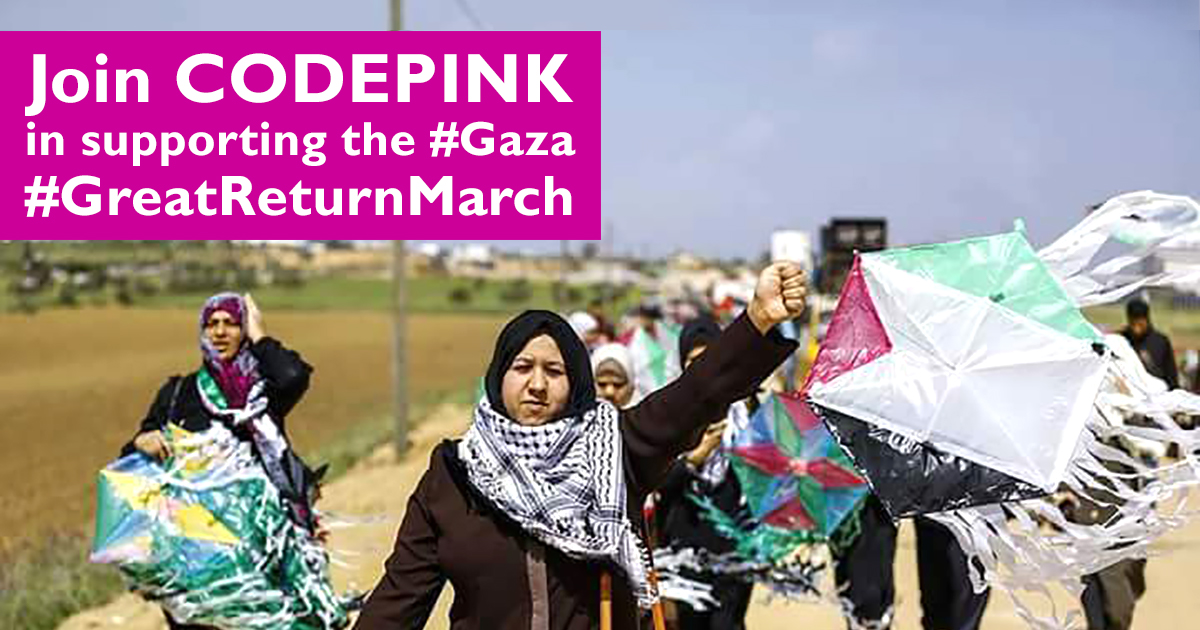 Right now Israeli tanks and snipers are firing at unarmed Palestinian protesters in Gaza. Fifteen have been killed already, and over 350 injured by live fire, rubber-coated steel pellets or tear gas. Organized by civil society and committed to nonviolence, Palestinians began gathering this morning for 45 days of peaceful protest. Right away, the Israeli military opened fire.

Eleven Democratic members of Congress just returned from a trip to Israel this week. Led by Rep. Nancy Pelosi, and including progressives Jan Schakowsky and Jamie Raskin, the Congressional delegation smiled for a photo shoot with Israeli Prime Minister Netanyahu while the state’s army was preparing its plan to attack the protesters. Tell these members of Congress they now have an obligation to speak out against Israel’s deadly attack on peaceful protesters in Gaza. 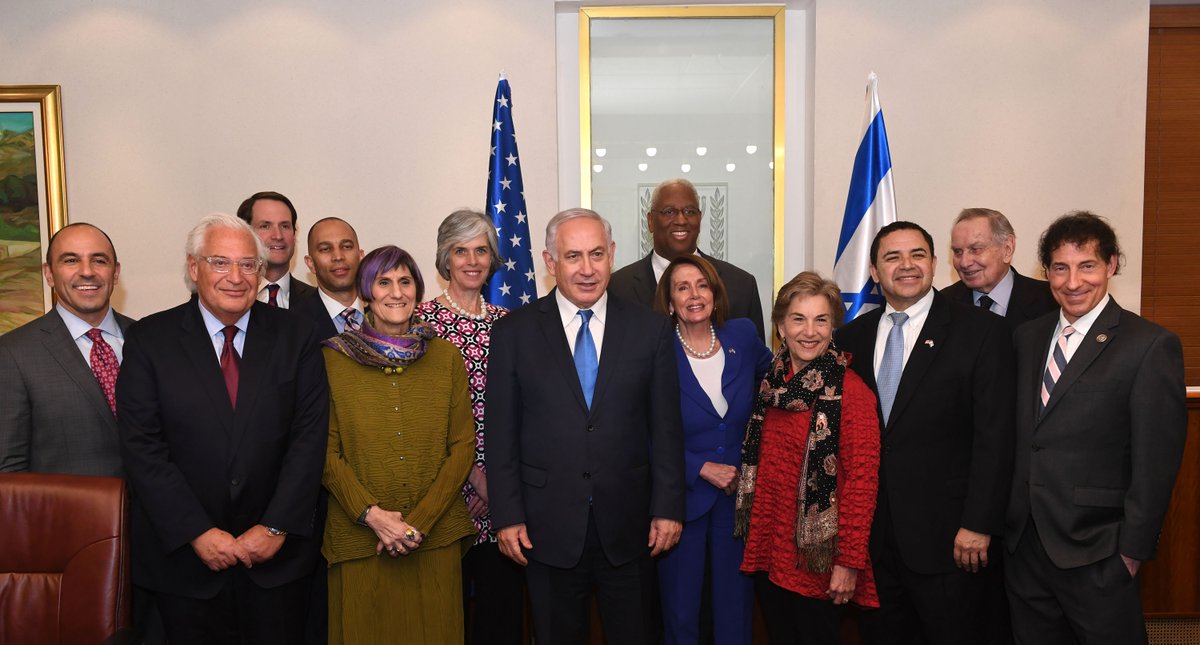 The Israeli army planned in advance to attack the protesters. It even gave preauthorization for soldiers to open fire, even though the protesters disseminated the plan for their nonviolent protest in advance: Peacefully, without any weapons, they would gather alongside the border fence that imprisons them. For six weeks they would erect tents, hold cultural events, and march for an end to the siege and the right to return to their homes and lands inside Israel in accordance with UN resolution 194.

Tell the eleven members of Congress they must immediately speak out: Condemn the attacks and demand that Israel stop shooting peaceful protesters!

The people of Gaza are living under unimaginable conditions. They have little to no water, only 2 hours of electricity a day, 80% of the population relies on food assistance. For organizing a peaceful protest, they should be commended, not murdered.

In support of justice for the Palestinian people,