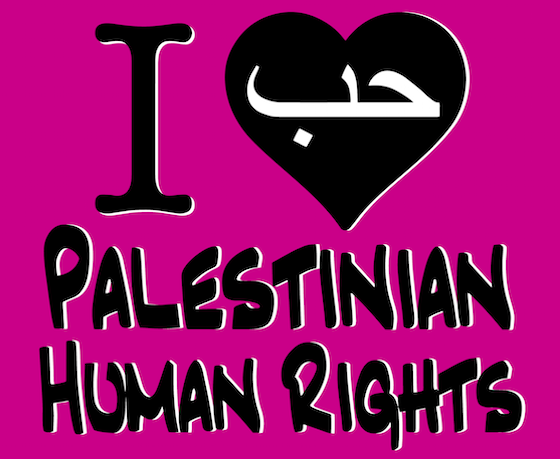 CODEPINK is proud to partner with Youth Against Settlements for its 8th annual Open Shuhada Street campaign February 19-26. We will be telling Goldman Sachs to stop funding Hebron settlers by donating to the Hebron Fund, a Brooklyn based organization that uses its 501c3 charity tax exempt status to build Hebron settlements and fund the violent settlers.

Organize a protest outside of a Goldman Sachs office or the Hebron Fund in Brooklyn and join the February 25 social media day of action. We will supply you with sample tweets, talking points, chants, reading from Shuhada Street families, and more.

Learn more about the campaign from Youth Against Settlements founder, Issa Amro