Yesterday I heard that one of our best programs for helping high school students reach college and succeed there had huge cuts in funding. Upward Bound has been very successful with students I know, kids from families with one struggling single parent who works a lot, families in which no one has gone on to college yet.

During the summer, students who are accepted in the program spend several weeks living in a dorm at our local state university campus. They take classes on topics like how to write an essay or ace the SAT, and they work at part-time jobs (for pay) that connect to an interest area – hospital for those who intend to go into health care, etc. They go on outings to climb mountains and such. Last year they met after school once a month with their very fine mentor Elyse Pratt-Ronco who brought snacks and gave seminars in how to identify what you are really interested in, or how to get your scholarship applications in on time. The bulletin board they created to promote Upward Bound showed how much they love the program and the many ways it meets their needs.

A senior in a nearby school district has been in the program for three years. Her mom told me yesterday she could not afford the fees being charged this summer to make up for the budget cuts, so her daughter stayed home instead and looked for a job to save money for college. She hasn't found one yet.

Senator Susan Collins and Senator Olympia Snowe have shamed themselves by voting to borrow $37 billion for more war for oil in the Middle East. One minute of war in Afghanistan would have paid for forty kids to attend Upward Bound! NY Times columnist Nicholas Kristof wrote this wek of "a sobering report from the College Board says that the United States, which used to lead the world in the proportion of young people with college degrees, has dropped to 12th."

Experts agree that Maine will never climb out of the economic doldrums we seem permanently stuck in without a more educated population. Of course those who do earn a college degree seldom return to live in my area, because there are no jobs here. How many jobs could be created next year with $37 billion? 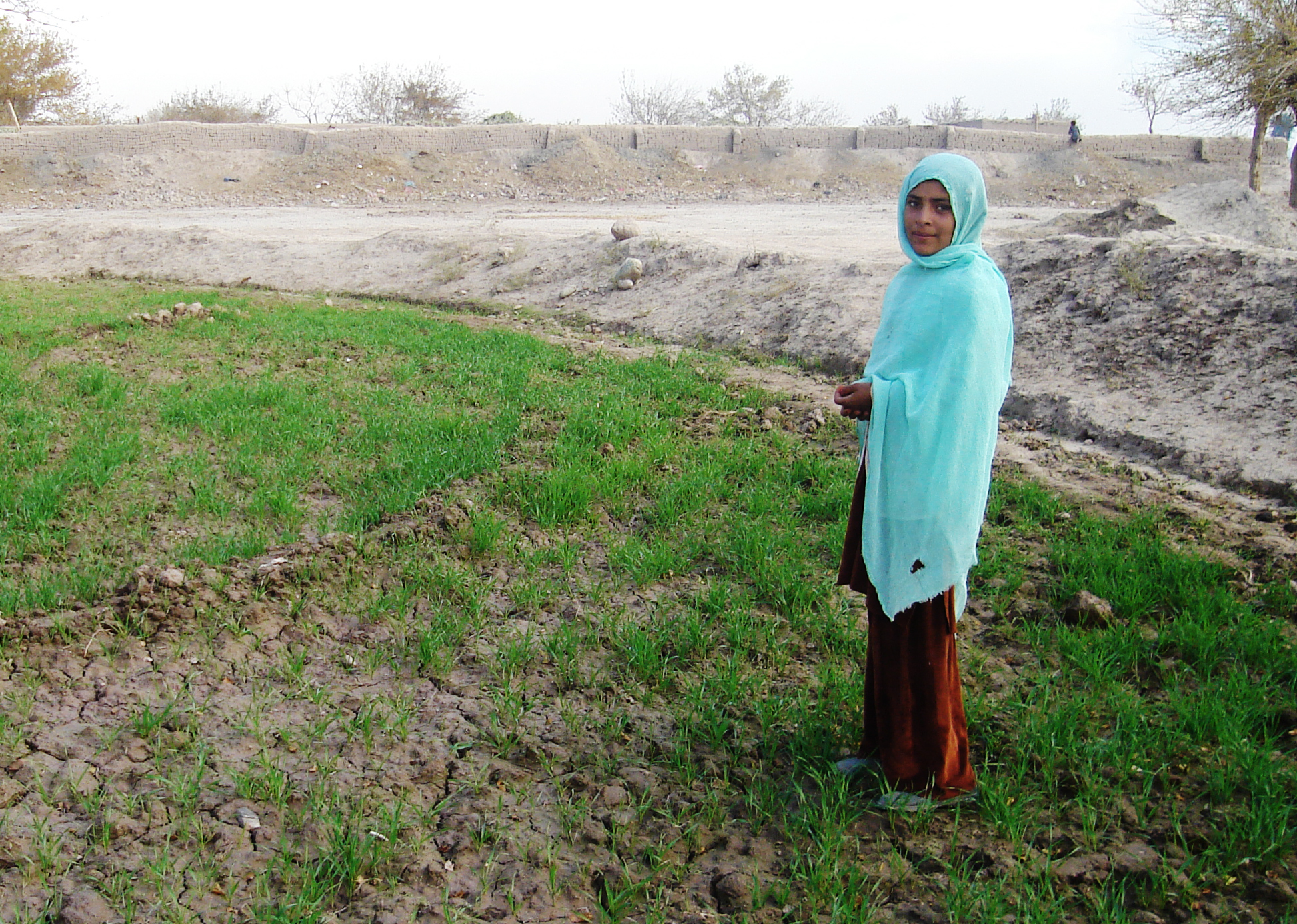 One species, Moringa oleifera, is called “the magic tree” because its leaves can be food for both animals and people, and especially support lactation. According to the Samsortya website, “60-80% of trees in Afghanistan have been destroyed over the last thirty years. This affects not only people in Afghanistan, but people everywhere who share our global environment.” No kidding.

Fundraising to re-establish a viable irrigation system is ongoing. You can contribute to the project, and help grow some hope.