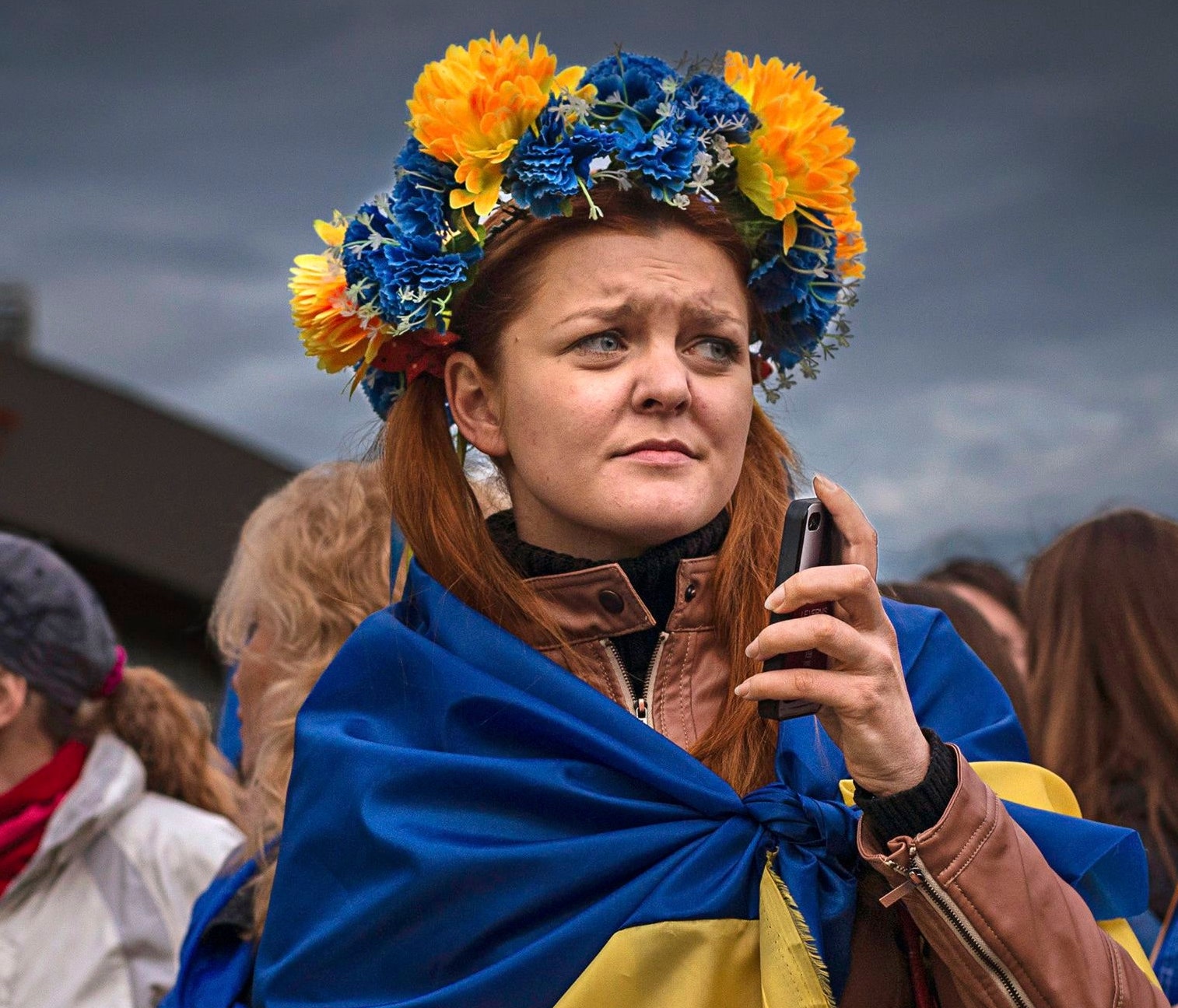 Right now, there is a dangerous escalation of tensions at the Russia/Ukraine border and the real possibility of military conflict between the world’s two most heavily armed nuclear states – the United States and Russia. The U.S. and NATO have played a major role in exacerbating this conflict and we must immediately demand that they pursue vigorous diplomacy to promote de-escalation and seek a negotiated solution.

We are partnering with the global peace community because it's imperative that we stop this from escalating into a massive war. Sign the petition to NATO Secretary General Jens Stoltenberg and U.S. negotiator Wendy Sherman!

Since 2015, the Minsk II Accord has successfully prevented a new escalation of the Civil War in Ukraine. But NATO and the United States have encouraged the Ukrainian government to ignore its obligations under Minsk II, and to instead reassert absolute sovereignty over the Donbass region. They have supplied powerful weapons, which Ukraine has deployed and used in Eastern Ukraine.

The United States bears a great deal of responsibility for this crisis, starting with its support for the violent overthrow of the elected government of Ukraine in 2014. NATO expansion also contributed greatly to the roots of the present crisis by violating the agreements that brought the original Cold War to an end and reunified Germany. NATO should have kept its promise not to expand eastward. Instead, it has added 11 member countries that were once either Soviet republics or members of the Warsaw Pact, to triumphantly march a Western military alliance right up to Russia’s borders. Now the situation is teetering on the brink of a major escalation.

Sign the petition to NATO Secretary General Jens Stoltenberg and U.S. negotiator Wendy Sherman to stop a U.S.-Russia war before it starts!

Russia has always been opposed to Ukraine entering NATO. In 2008, when Ukrainian President Viktor Yushchenko first applied for NATO membership, President Putin called Ukrainian membership "a direct threat" to Russia. NATO is a military alliance that should have dissolved with the dissolution of the Soviet Union and the Warsaw Pact. It should certainly not be expanding to include Ukraine. In this urgent moment, call on NATO Secretary General Jens Stoltenberg and U.S. negotiator Wendy Sherman to act to deescalate the crisis!