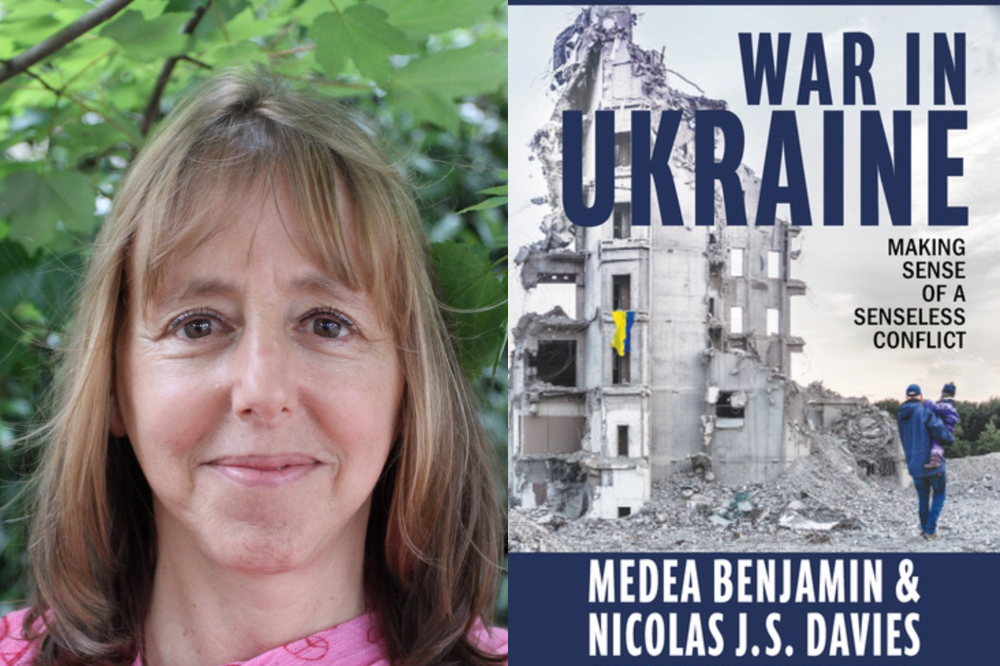 Register for this event to receive the zoom link.