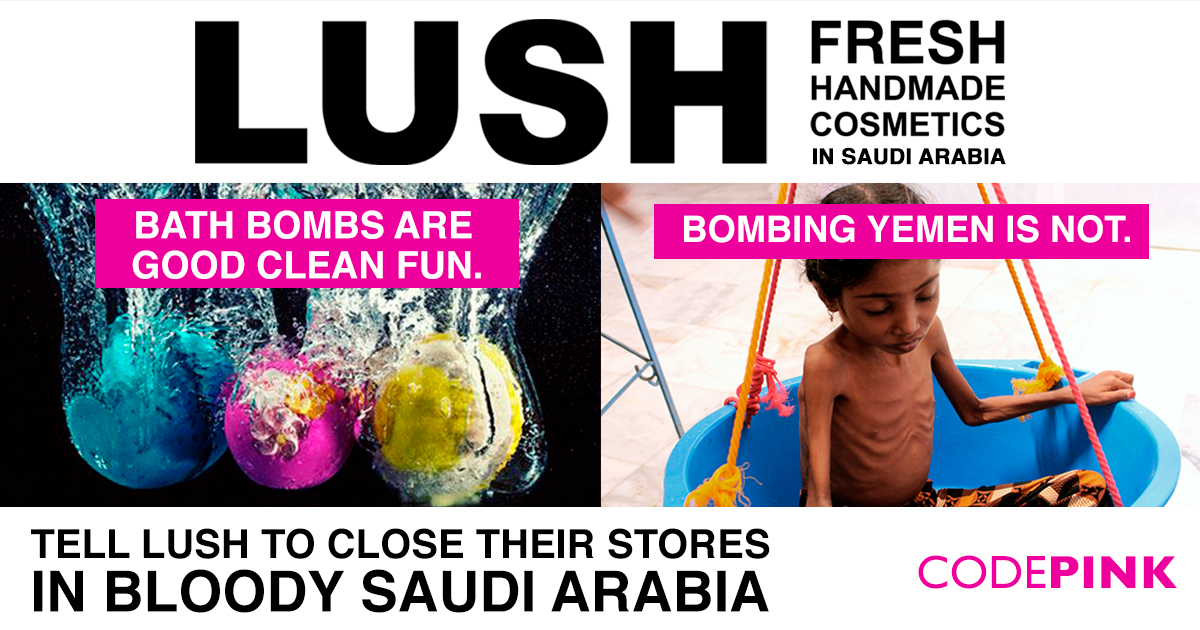 Lush is known for being one of the world's most socially conscious businesses. Their products — soap, shampoo and conditioner bars, fizzy bath “bombs,” makeup, and more — are sourced from vegetarian ingredients, sold either unpackaged or wrapped in recycled materials, and a portion of their profits goes to support wonderful projects such as animal protection, regenerative farming, and even freedom and dignity for Palestinians. That’s why it’s so shocking to learn that Lush operates two stores in the kingdom of Saudi Arabia!!!

Why are we asking Lush to get out of Saudi Arabia?

We say enough is enough. It’s time to boycott and divest from the Saudi regime.

Please take a moment right now to send Lush an email asking them to show consistency in their commitments to social justice and sustainability by closing their stores in Saudi Arabia.

We can’t think of a better company to speak out against Saudi crimes than Lush Cosmetics. And we feel confident that once Lush realizes that their stores in Saudi Arabia are whitewashing horrible crimes against Saudi women, journalists and dissidents, along with Yemeni children, they will take action. 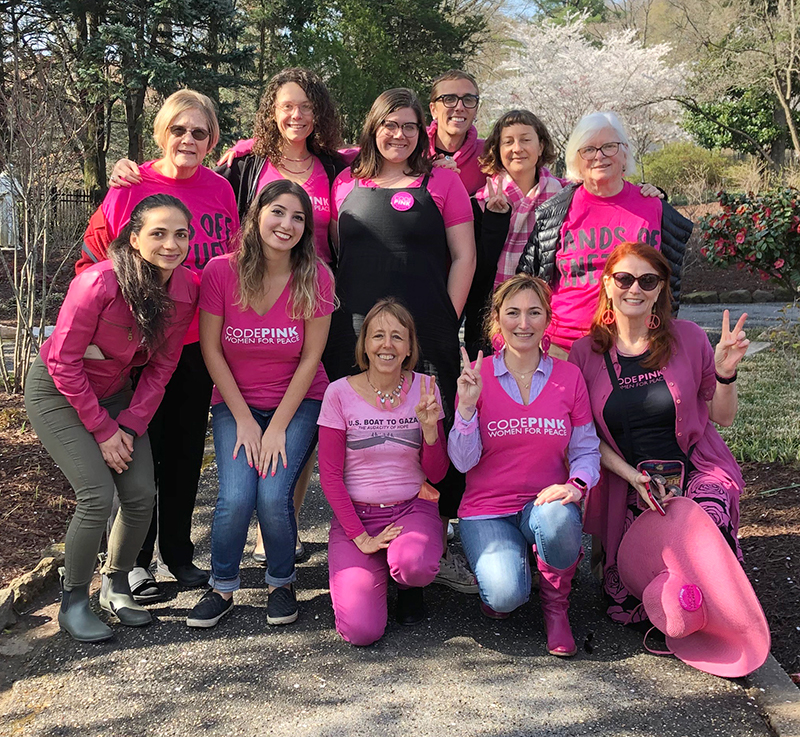