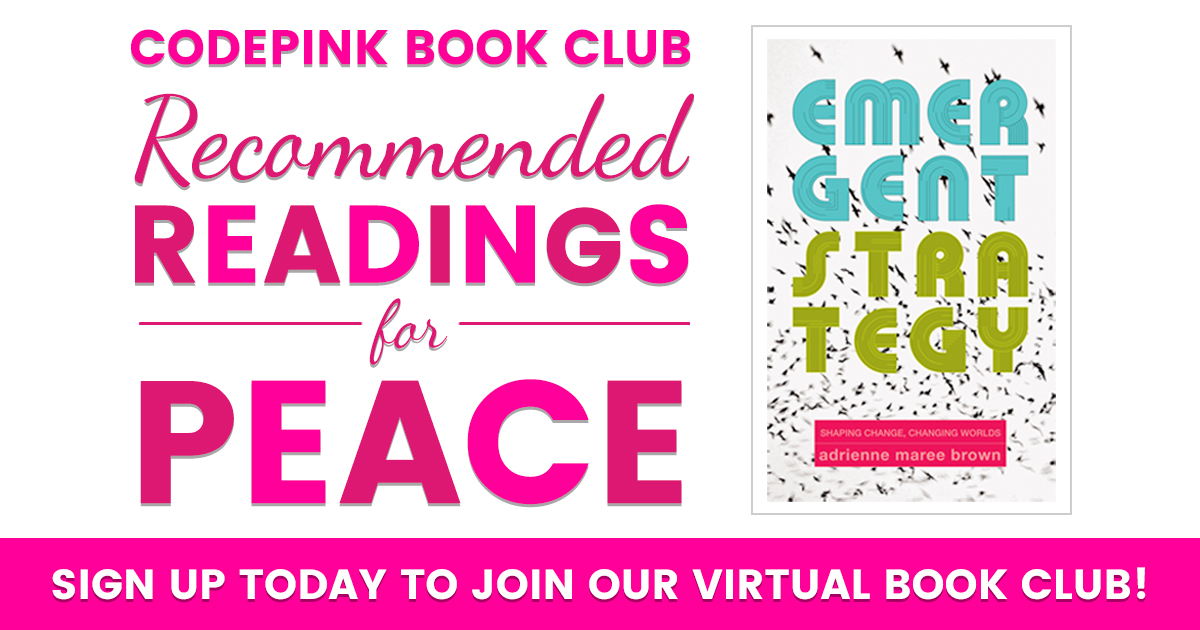 We are heartbroken that the Saudi/Emirati coalition, with US support, has increased the suffering of the Yemeni people by attacking the Hodeidah Port. Bombing an essential entry point for food and medical supplies will worsen what is already considered today’s worst humanitarian crisis. The UN has 22 million Yemenis are in need of aid and 8.4 million are on the brink of starvation

Knowing that the US has a direct hand in this destruction only adds to our distress. US officials tried to simultaneously deny involvement in the attack and brag about supporting Saudi Arabia. But Congress has never authorized the use of US military force in Yemen, making US involvement not only immoral, but also unconstitutional. Urge your member of Congress to invoke war powers, forcing a vote to end the unconstitutional U.S. participation in the catastrophic Saudi-UAE assault on Hodeidah.

Bombing Hodeidah will only escalate the conflict, not solve it. As young Nobel Prize winner Malala Yousafzai wisely said, "If you want to end the war then instead of sending guns, send books; instead of sending tanks, send pens, instead of sending soldiers, send teachers". We couldn’t agree more, and that’s why we are pleased to announce CODEPINK’s 2018 virtual book club.

For our first session, we have selected the wonderful book Emergent Strategy by Adrienne Maree Brown. Inspired by novelist Octavia Butler's explorations of our human relationship to change, Emergent Strategy is radical self-help, society-help, and planet-help book designed to shape the future we want to live.

The virtual book club will take place every other Monday from 5:00-6:30 PM PST / 8:00-9:30 EST starting on July 9th. Sign up here! And for more thought-provoking and inspiring reads, check out our Recommended Reading List!