Iranian Arts and Culture at Busboys and Poets 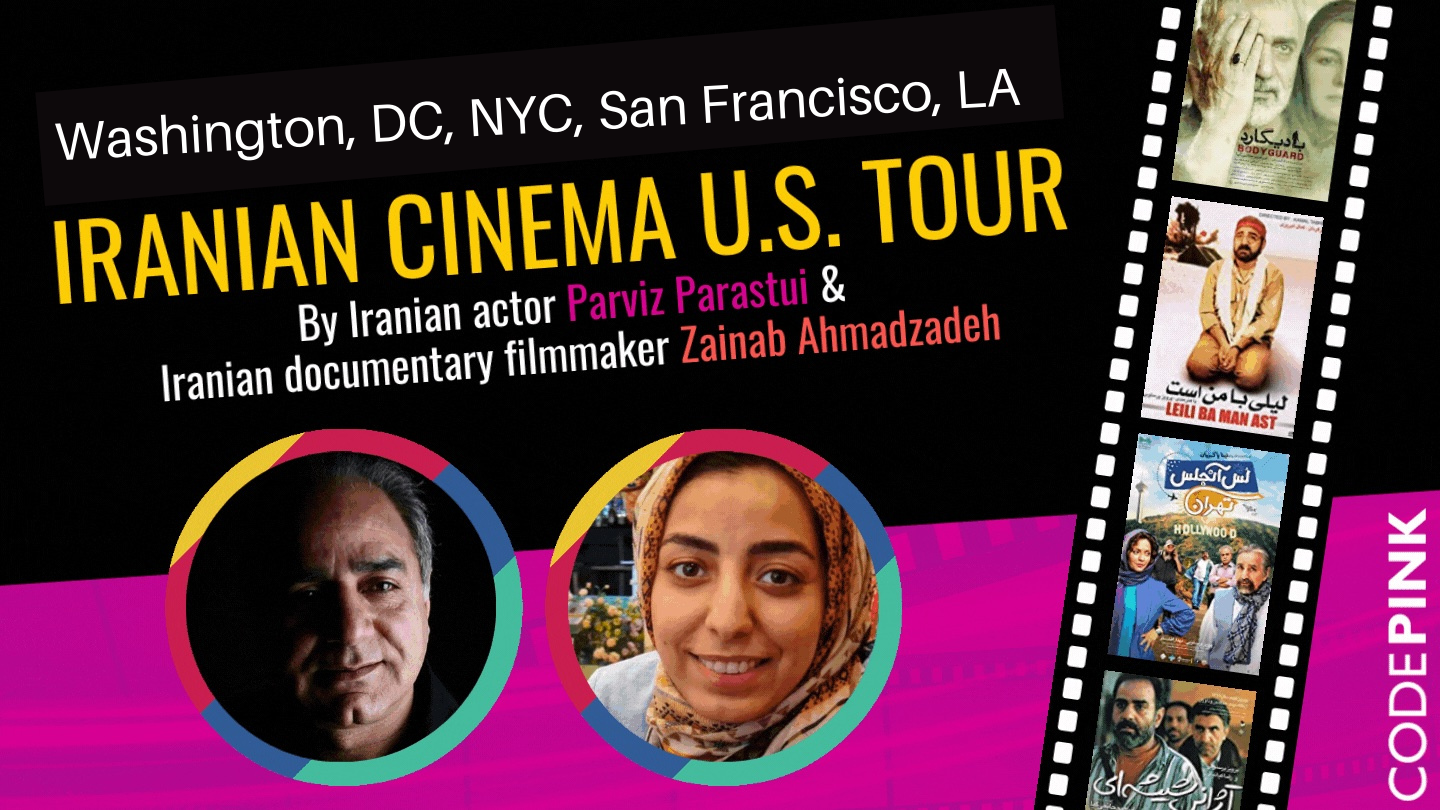 IRANIAN ARTS AND CULTURE AT BUSBOYS AND POETS