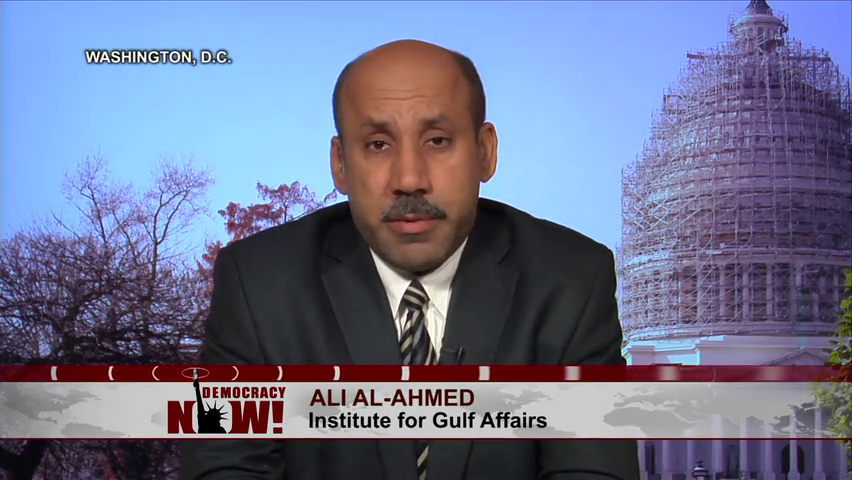 For me, this is personal. The murder of Washington Post journalist Jamal Khashoggi has affected me deeply as a Saudi analyst/journalist living in the United States. I am heartened to see that many companies and individuals, calling for justice for Khashoggi, have canceled their attendance at the Saudi Future Investment Initiative (FII) Conference being held in Riyadh later this month. Others, however, want to forge ahead as if nothing has happened. One of them is U.S. Secretary of the Treasury Steven Mnuchin, who has decided that the brutal murder of a journalist like me isn’t enough of a reason to withdraw from the conference. Even Senator Marco Rubio has urged the Secretary to skip the trip.

I have sacrificed a great deal by becoming a vocal opponent of the Saudi regime, and so has my family back home. To see the government in my new home of the United States refuse to take a strong stand against such a grotesque violation of human rights and international law is unsettling and outrageous. Sending a US representative like Mnuchin to talk about investments in Saudi Arabia right now is simply unacceptable.

The barbaric actions of Prince Salman must not be tolerated. His war in Yemen has caused the worst humanitarian crisis in modern history. He has thrown Saudi bloggers, activists and human rights lawyers in prison. Now, he has ordered the death of a journalist who was only mildly critical of the regime. His pattern of repression and death must be stopped. Sign CODEPINK's petition to tell Treasury Secretary Steven Mnuchin to put human rights before money by cancelling his trip to Saudi Arabia.

The Saudi monarchy must be held accountable by cutting arms sales, imposing sanctions and withdrawing support for the kingdom. An easy first step is to boycott this upcoming investment conference.

Towards justice for Jamal Khashoggi,

P.S. Sign up now to join our one-day Peace with Iran summit December 1, in Washington, D.C. And if you are interested in joining our Peace Delegation to Iran on January 12-20, contact [email protected].