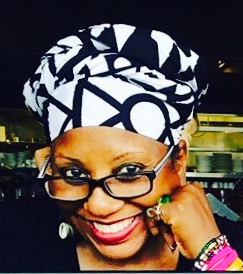 Cynthia DeShola Dawkins ([email protected]) is the founder of Timothy Dawkins-El Project, Co-founder and Vice President of Coalition of Concerned Mothers (COCM) in Washington, DC. She is a Fellow with Everytown for Gun Safety and Survivor Network and a partner with CODEPINK.  Ms. Dawkins is a gun violence survivor and activists. She holds an MSW. She is the mother of Timothy D. Dawkins-El, who loss his life in the crossfire of a shooting in Southeast, Washington DC on August 21st 2013. She was invited to the White House by President Obama on January 5, 2016. She has been a guest on CNN and a Keynote Speaker for the Wear Orange Campaign and the Unity Rally on Hatred & Gun Violence in Washington, DC. 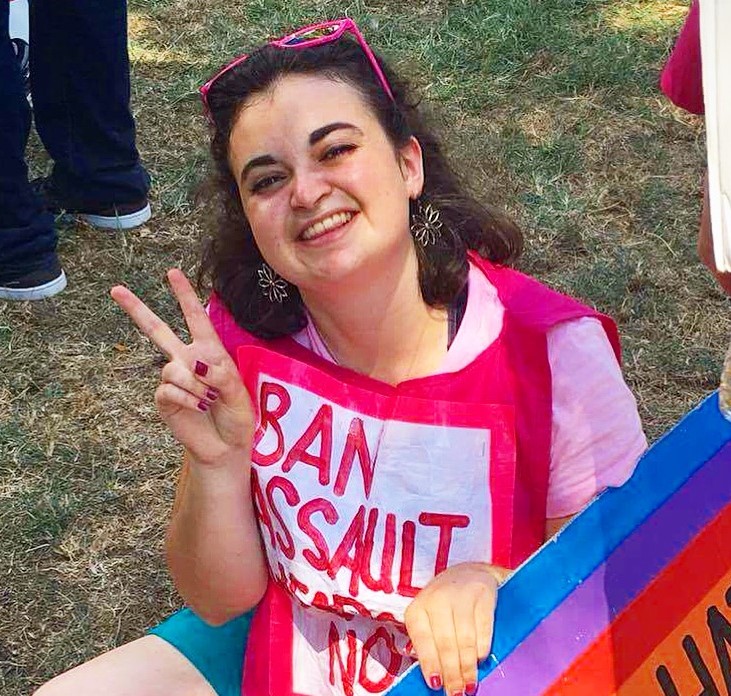 Martha Durkee-Neuman ([email protected]) is a CODEPINK activist from Washington State who lives in Washington DC. In 2012, Martha loss a dear host sister to a random act of gun violence in Portland Oregon. Ever since, Martha has been dedicated to the struggle for social justice and the fight for commonsense gun reform. She studies human services at Northeastern University where she works as a family advocate for Crossroads Family Shelter. She has been a health educator with Peer Health Exchange, a leader with the Sexual Assault Response Coalition, a co-founder of the NU Unitarian Universalists, and a delegate to the NU Interfaith Council. She currently works for CODEPINK.

We are so excited to work with you! Reach out to either of us to set up a meeting or let us know about the work you are doing! We will be sending updates, events, and action alerts to you all! We look forward to seeing you at our upcoming event!

Congress has been on recess for seven weeks and in this time over 4,400 people have died from gun violence. Join CODEPINK, WERK for Peace, Gays Against Guns DC, and a broad coalition of intersectional gun violence prevention groups to dance and die-in for peace.

Meet at the Capitol South Metro Station (BL, OR, SV lines) at 12:00, we will leave shortly after to dance up and around Independence Ave and do various die-ins at different congressional buildings. We will dance until 2pm, but feel free to leave if you need to head back to work!We will dance to claim space and demand common sense gun reform (such as universal background checks, ban assault weapons, and police reform). Wear bright colors and get ready to WERK it for peace!

In Solidarity,
Cynthia and Martha

PS: To opt out of receiving these updates email [email protected].