After a year-long campaign, Lewis Hamilton has spoken out against Saudi Arabia! 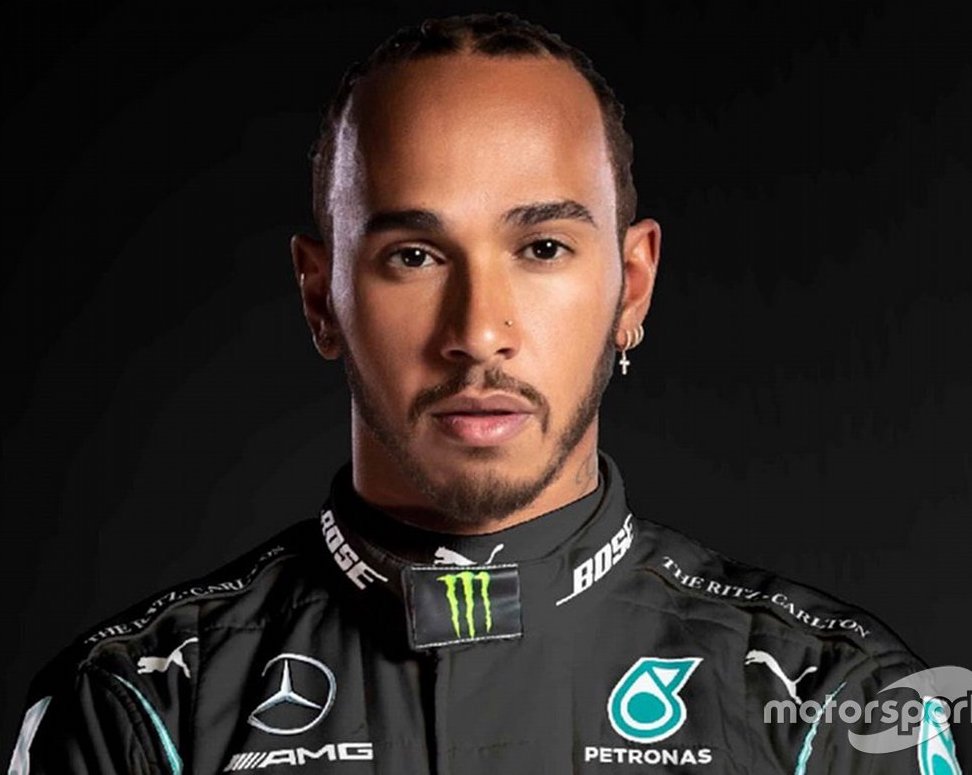 We did it! A year ago this week I sent out one of my first CODEPINK emails to you all as a brand new campaigner about Formula 1 star Lewis Hamilton. I heard that Formula 1 was traveling to Saudi Arabia despite the Jamal Khashoggi murder, despite the blockade and war on the Yemeni people, and despite so many Saudi citizens being held in prison for even the most minor dissent against Saudi leaders. Lewis Hamilton just called for scrutiny over Saudi Arabia’s human rights record after thousands of you signed a petition asking him to do so!

So...what’s next? Well, Justin Bieber is performing at the Saudi Grand Prix. Sign the petition to Bieber asking him to boycott the event!

We couldn’t have won this campaign without you, and I can’t thank you enough. Over the last year, we sent Lewis’ team petition signatures, had Twitter storms that many of you participated in, and released a letter with over 45 human rights organizations calling on Hamilton to call attention to human rights abuses. The families of Saudi political prisoners raised their voices against this event, as well as Yemeni groups who have been bravely calling out the Saudi leader’s horrific war on Yemen. It was a collective effort that shows us that activism works.

I don’t want to underplay how big of a deal this is. It’s huge. Saudi leaders are motivated to host big events like the Saudi Grand Prix to distract the world from human rights abuses. When Justin Bieber or Lewis Hamilton are strutting around Jeddah, the Saudi government wants you to forget about their blockade on Yemen that is starving a child every 75 seconds. They want you to forget that right now there are people’s family members languishing in prison for disagreeing with the Crown Prince.

Help us stop the washing of the Saudi government’s crimes. Tell Justin Bieber to boycott the Grand Prix!

Thank you for continuing to sign petitions, taking to social media, and for everything you do to support CODEPINK and peace in general. I’m glad to be in this movement with you all. With this win, it’s on to the next! 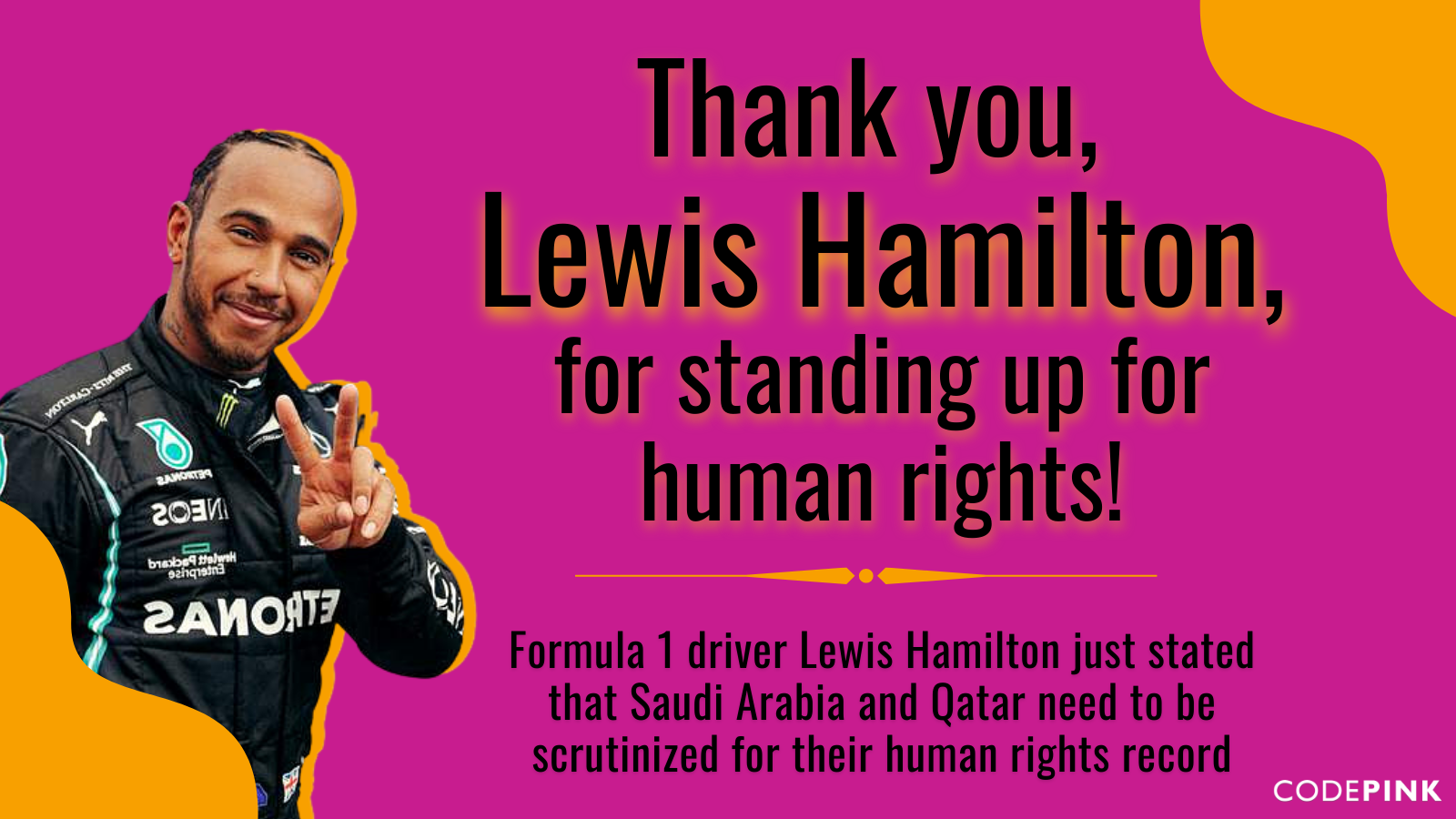