National Geographic is having Israeli actress Gal Gadot host their program, Impact, where episode 5 highlights the displacement of indigenous people. Gal Gadot served in the Israeli military as a combat trainer during Israel’s brutal 2006 war in Lebanon when indiscriminate Israeli airstrikes killed about 900 civilians. The following year, Gal parlayed her military identity into a modeling career, including posing for a Maxim Magazine spread titled: "Women of Israel Defense Forces.”

Call on National Geographic to boot Gal Gadot from their series “IMPACT.” 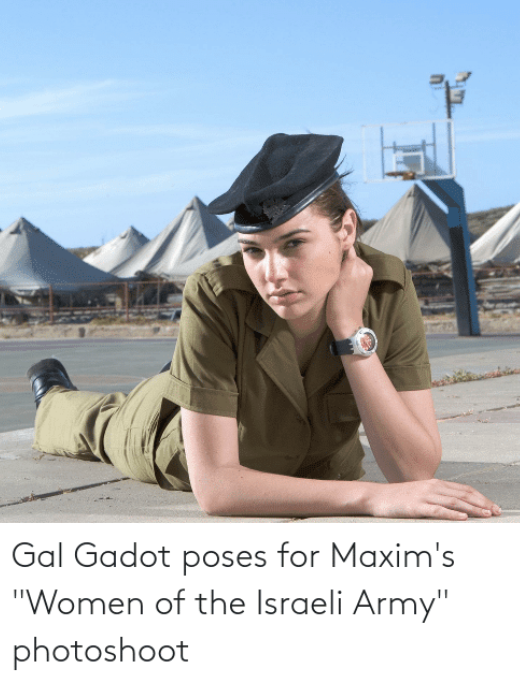 Gal is executive producing IMPACT, which is a six part series, to “inspire women”. One of those episodes includes the documentation of an indigenous woman living in Louisiana, Chief Shirell who is deeply concerned about climate catastrophe vastly changing the land her and her family have called home for generations. Gal cares nothing for the indigenous people of Palestine, whose land has been stolen and olive trees burned by Israeli settlers In 2014 during the Israeli assault on Gaza where over 2,000 Palestinians, a fourth of them children, were massacred, she posted the hashtag #loveidf with Shabbat prayers on her Facebook page. 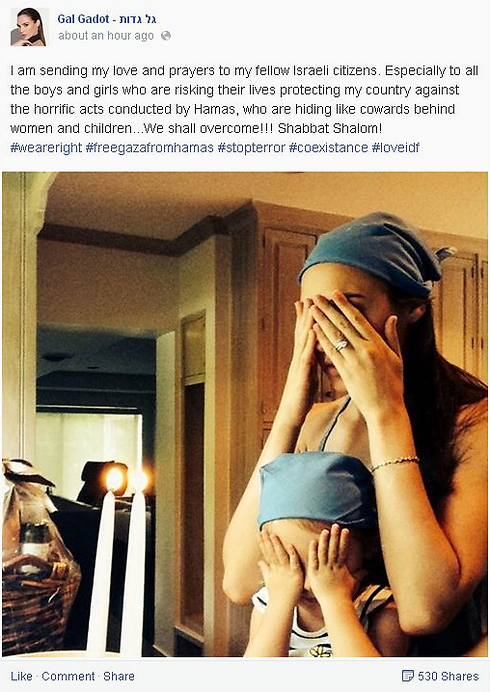 Gal’s cognitive dissonance is jarring, and we welcome her to take time to reflect a little bit, but NOT while hosting shows on the displacement of indigenous people.

We thought having Gal Gadot play Wonder Woman was a bit of a reach, but now this! If Gal Gadot wants to inspire women to make change, she should rethink her unwavering support for Israel, atone for her actions participating in and helping whitewash Isareli war crimes and join the struggle for justice in Palestine. Supporting land theft and aparteid is neither feminist or sexy and it can never be rebranded as such.