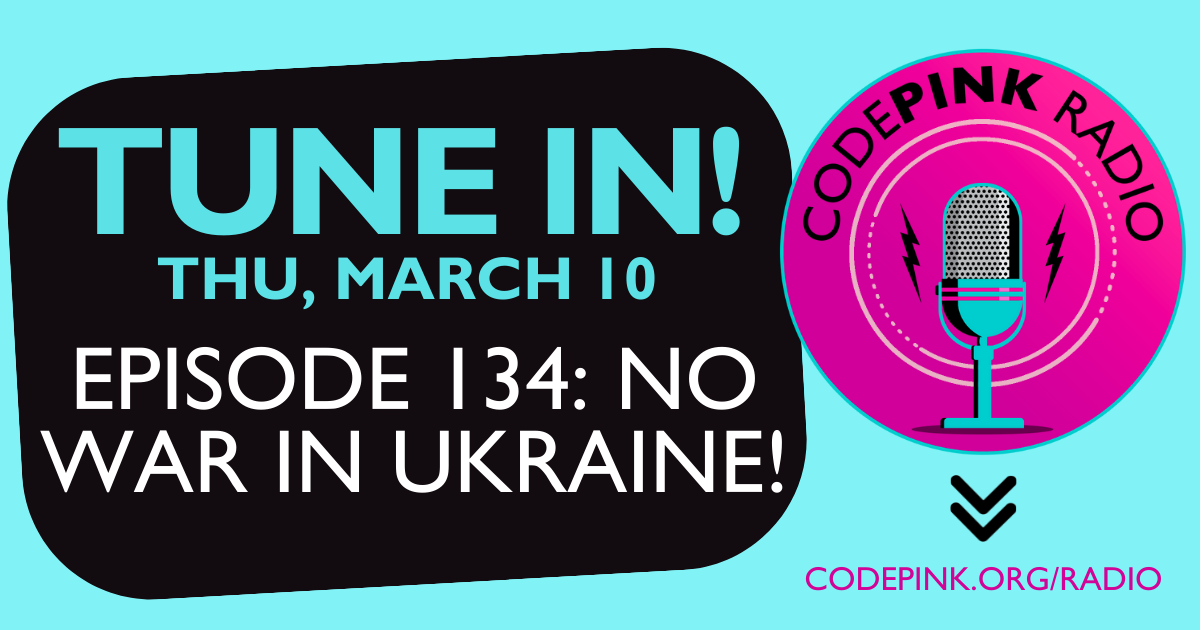 Episode 134: No War in Ukraine! Massachusetts Peace Action for the third radio show in our SPECIAL SERIES ON FOREIGN POLICY, focused on the war in Ukraine. This event is also co-sponsored by the Campaign for Peace, Disarmament and Common Security. Featured Guests: Col. Lawrence Wilkerson is an adjunct professor of government and public policy at the College of William and Mary and the former Chief of Staff to Secretary of State Colin Powell (2002 to 2005). He is a critic of U.S. foreign policy surrounding the Iraq and Afghanistan Wars, Iran, and the new Cold Wars with China and Russia, and asserts that the U.S. is not a democracy but a war state that forces its will on the global community. In 2020, Wilkerson worked on bipartisan projects to prepare for the possibility that a defeated Donald Trump would refuse to leave office. Reiner Braun is the executive director of the International Peace Bureau, the founder of the No to NATO Network, and is active with the International Network of Engineers and Scientists for Global Responsibility (INES) and the International Association of Lawyers Against Nuclear Arms (IALANA). He is also the author of several books, including Einstein and Peace and a biography about the Peace Nobel Laureate Joseph Rotblat. 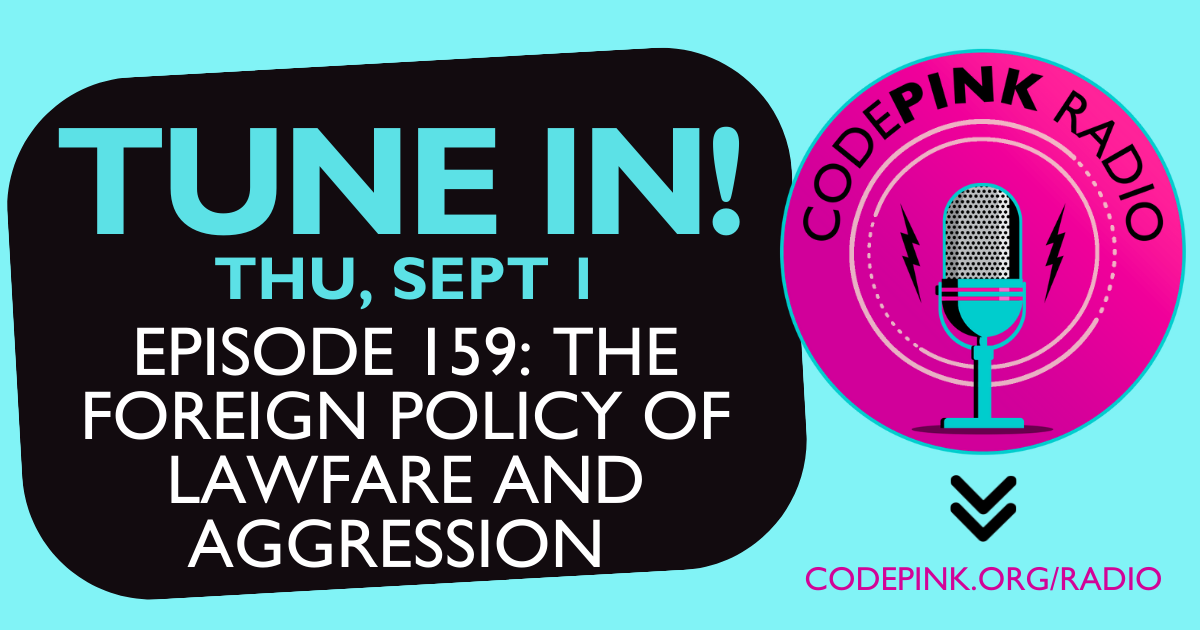