After more than five decades of failed diplomacy, President Obama’s administration announced the U.S. government would take steps to normalize relations with Cuba. 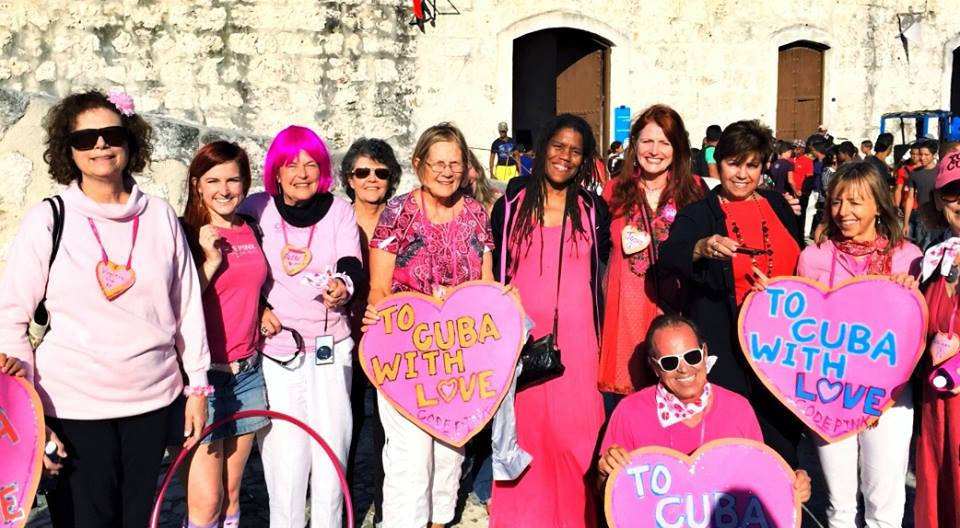 Although great strides have occurred between the nations — like a prisoner swap that led to the release of the remaining three members of the Cuban 5 from U.S. prison — several steps must occur to fully establish a diplomatic relationship with Cuba’s government that the Cuba Action Team will be working on. That includes:

This is the related News Article for End the embargo