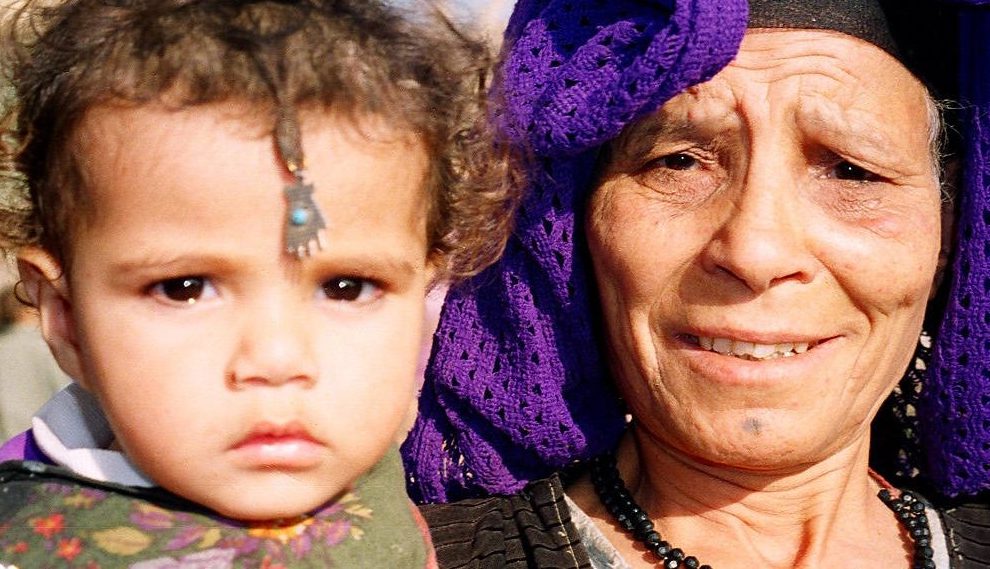 “Officers used electric shocks on his genitals, head, and tongue. But even that was not enough for al-Sisi’s henchmen, who later suspended Hamza by his arms… He was a 14-year-old boy at the time of his arrest.”

The above quote is from an article by Senator Rand Paul in Responsible Statecraft arguing the recently announced arms sales to Egypt totaling $2.5 billion.

Take action now! Contact your Senators and tell them to join with Rand Paul in opposing these grotesque weapons sales to the oppressive al-Sisi regime.

Senator Paul has introduced a joint resolution of disapproval to block the arms sale and it’s guaranteed to go to a floor vote. Even if it doesn’t pass, the more support the resolution receives, the louder the message will be that the American people don’t want to arm the world anymore!

Contact your Senators right now and tell them to block the arms sale to Egypt.

Tell them to join with Senator Paul to block the arms sales to Egypt!

Towards peace,
Ariel, Danaka, and the entire CODEPINK team