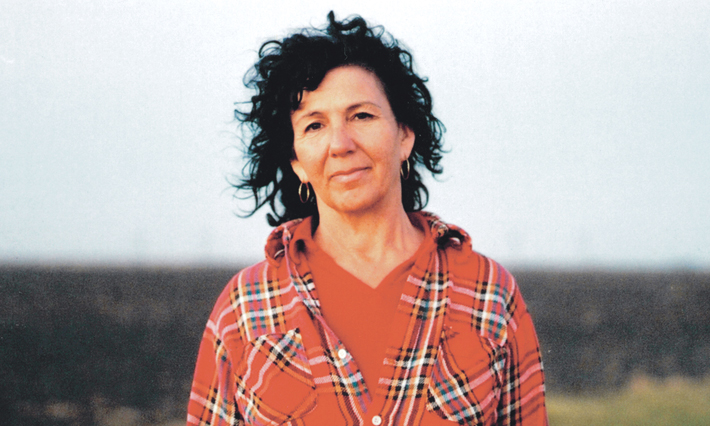 What I am Doing Right Now

My last memory of Washington DC was going over the White House fence and skinning my stomach on the steel barbs.  For that action I got one year’s probation but no jail time. Can you believe that? No fines either other than court costs because I lost my case. I had a great attorney named Mark Goldstone who taught me the fine art of defending myself in court.  I told him I was writing a book called “How to Be Your Own Damn Lawyer” and using his techniques. Now I haven’t done that yet, although I did write a screen play and included the court trial and Mark Goldstone who is a fine looking lawyer. Rob Lowe will play him.

Since that incident I have returned to Texas. Yes, I do live in Texas although many activists that I know and meet up with are soundly confused with that fact. I live very far in the country in a little fishing village that I don’t care to name.  In 2005 or 2006?  I had climbed the White House fence (this was the FIRST time) and two weeks later I got a visit from two guys in black suits with black shoes and wearing sunglasses.  They were Secret Service agents and wanted to know if I had an authority complex.  They next visited the elementary school for reasons I cannot fathom. They also visited my neighbor living in a trailer.  He was 80 years old and a card-carrying Militia and had a stash of weapons in his back room so they left pretty pronto.

Since going over the WH fence in 2013, I have retired to a barn which I have recreated into a cabin. I painted it purple and did my own plumbing and cut my own firewood.  I am working to get totally off the grid.  I planted a garden in recycled window frames and have created the mother lode of tomatoes.  In the meantime, I am writing a book that is two years overdue about the lost cause of the fishermen.  I am also eyeballing a chemical plant’s waste water permit that the state of Texas has no inclination of letting me get involved in.  So you know what that means, doncha?