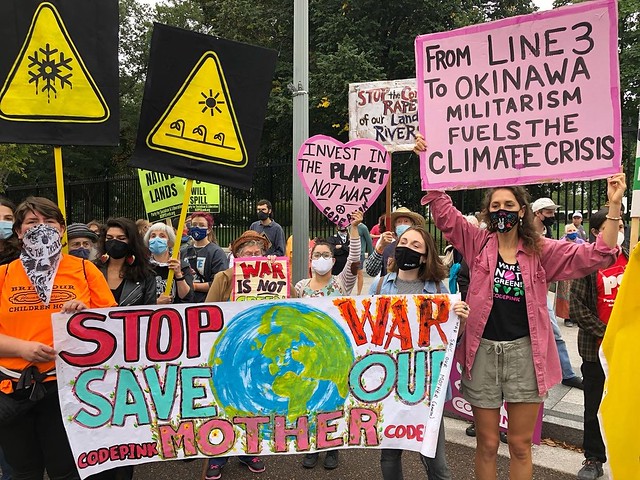 The so-called United States of America was built on the genocidal colonization of Indigenous people and the slavery of Africans. Founded on a belief in white supremacy, this violence was used to steal land, lives, resources, and labor. This legacy continues to this day.

The same war industry corporations that drive our imperialism around the world are also behind the continuing exploitation of people and earth within and on our own borders. Here, as abroad, the military-industrial complex is tightly connected to the ravages of the fossil fuel industry, the uranium extraction & waste cycle, and the for-profit management of military bases. Wall Street, with its rapacious quest for profits, is the engine of it all, as it poisons our waters and threatens life on earth.

This is what modern-day colonization looks like: corporate theft of resources, at the devastating expense of Indigenous peoples and Mother Earth. We say No More! Demilitarize, Decolonize, Decarbonize Now!

This webinar features three activists who themselves and their communities have first-hand experience resisting the colonial forces of the military-industrial-fossil fuel-banking complex. 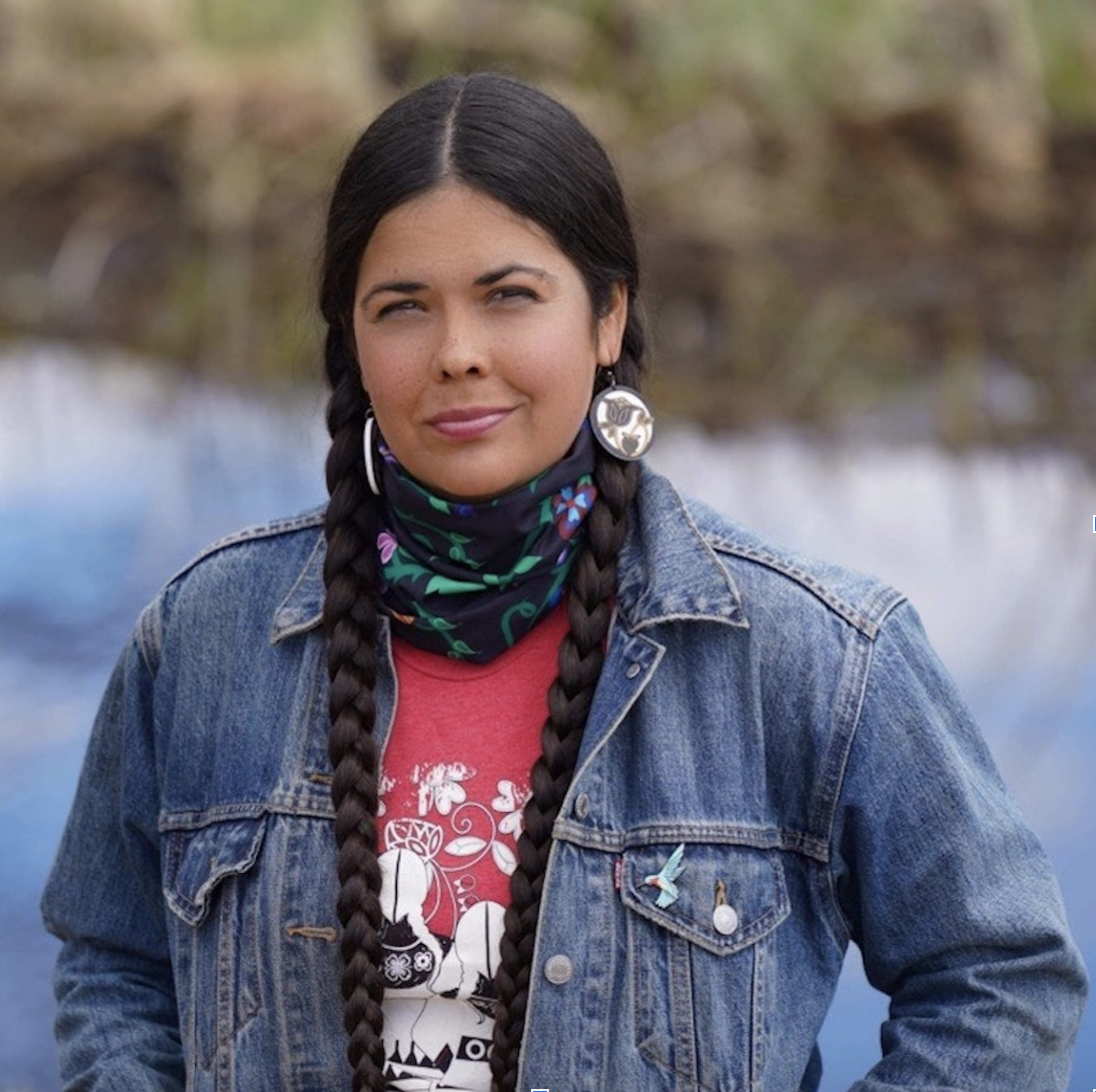 Tara Houska is a citizen of Couchiching First Nation, a tribal attorney, land defender, environmental and Indigenous rights advocate, and founder of the Giniw Collective, an Indigenous women, two-spirit-led frontline resistance to defend the sacred and live in balance. Ms. Houska was active in resisting the Line 3 oil pipeline, the Dakota Access pipeline, and is heavily involved in the movement to defund fossil fuels. 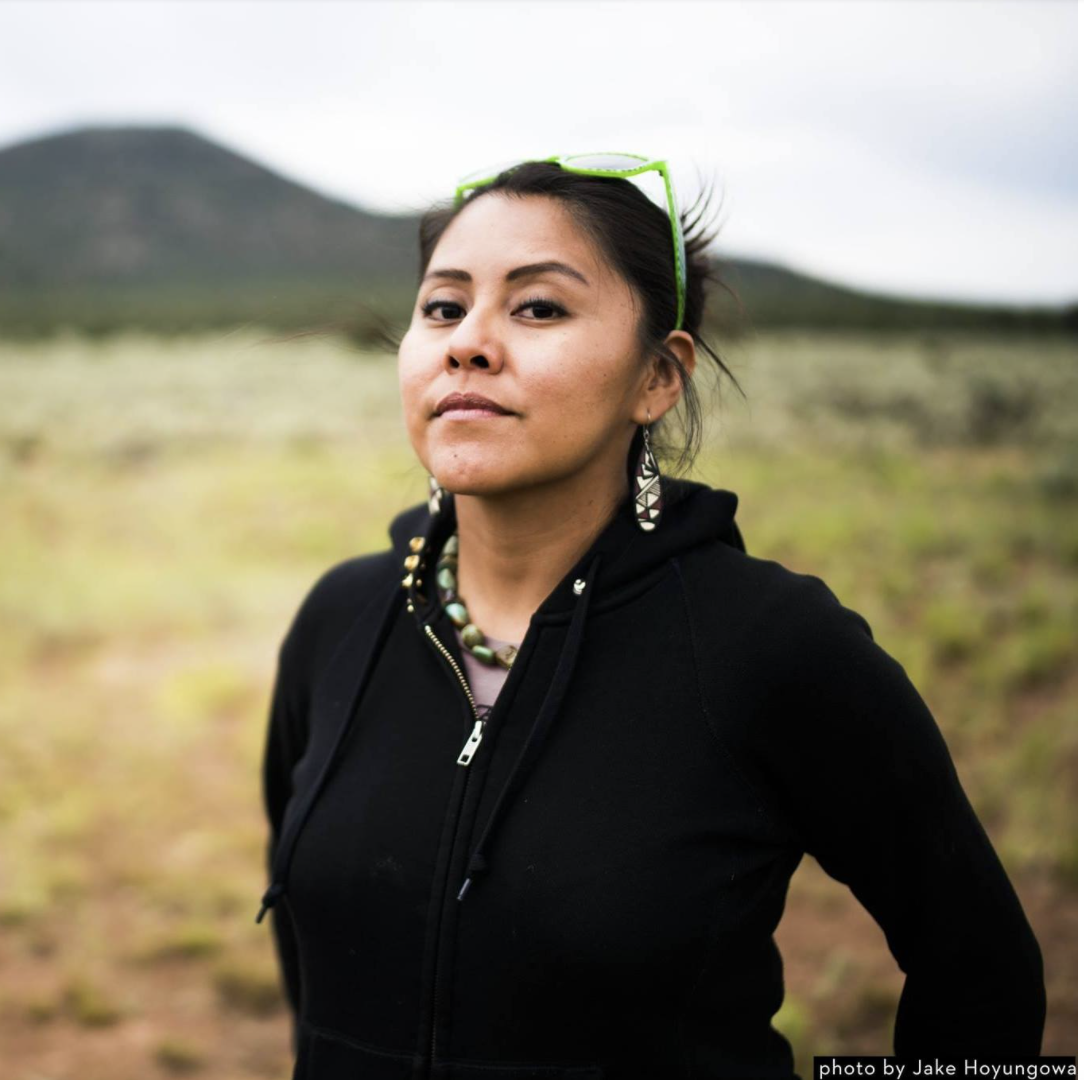 Morgan (Diné, she/her) is an activist and community organizer who has been fighting nuclear colonialism since 2007. She collaborates locally, regionally, and nationally on radioactive waste issues across the nuclear fuel chain. Leona is a graduate student at the University of New Mexico in Albuquerque. 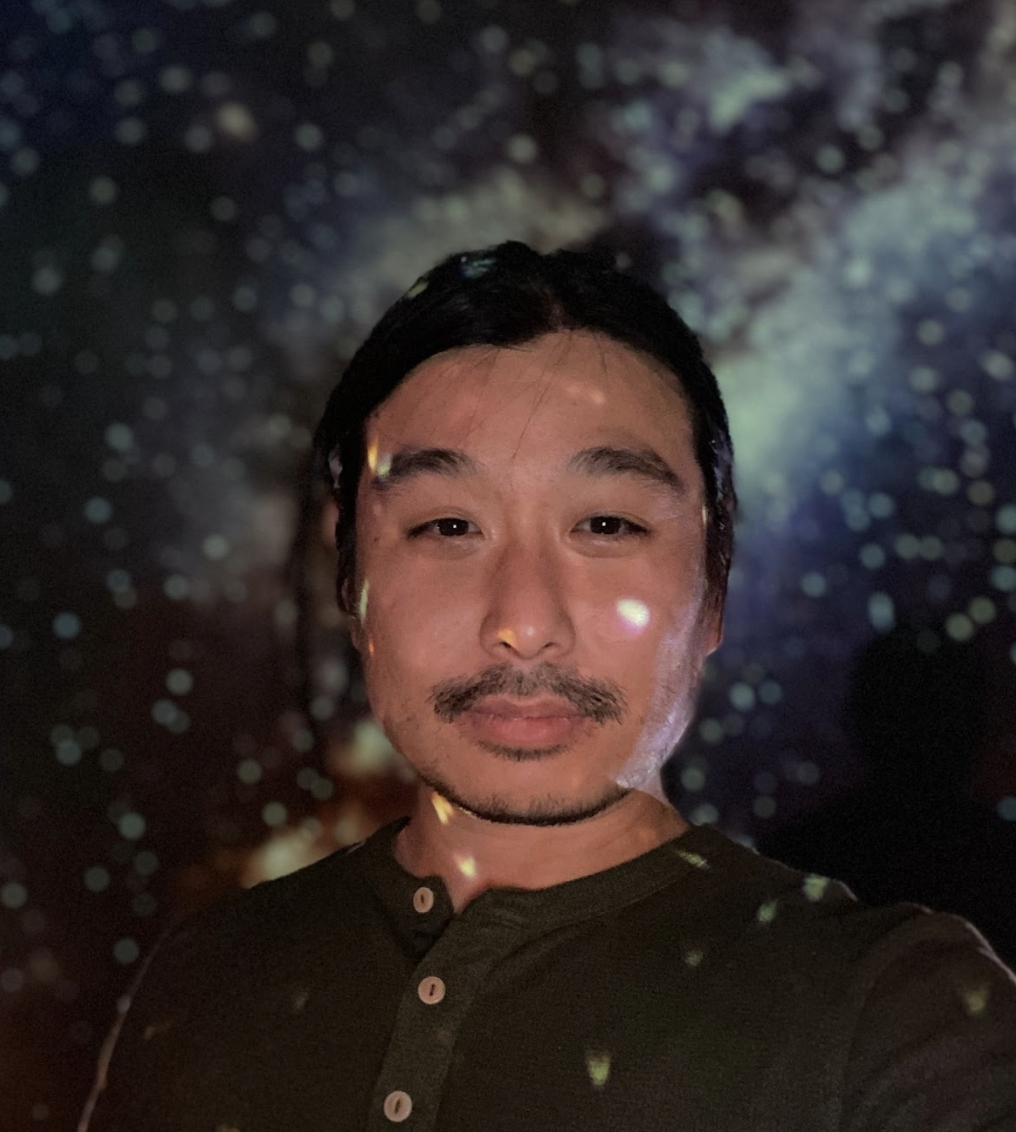 Mikey Inouye is an independent filmmaker and organizer with the O'ahu Water Protectors, an organization in Hawai'i working to shut down the US Navy’s leaking Red Hill fuel tanks which continue to present an existential threat to all life on the island of O'ahu.