Tell Congress: China is Not Our Enemy! 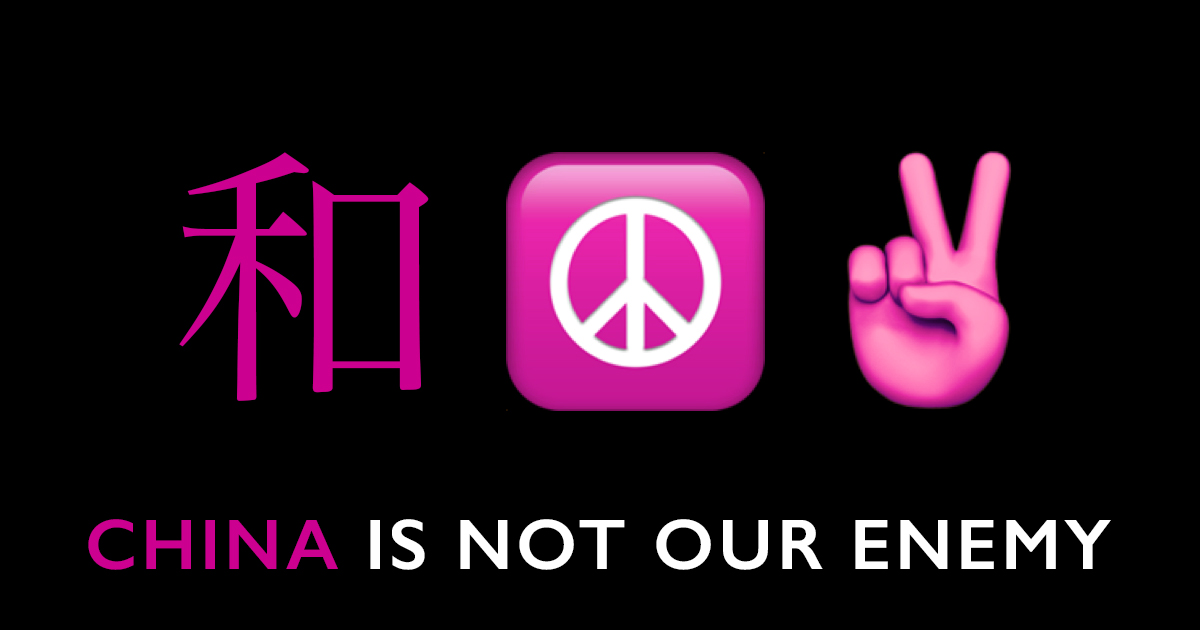 After Speaker Pelosi's ill-advised trip to Taiwan, the United States has once again escalated tensions with China. This year alone, we've already watched wars from Ukraine to Yemen harm millions around the world. It could not be clearer that the people and the planet cannot afford another war.

The only way to stop this war is to keep it from starting! The people of the United States want cooperation, not war. Tell your members of Congress to stand firmly and publicly in their commitment to peace!